At EICMA 2019, a Kawasaki electric motorcycle was introduced in prototype form and it seems to be nearing completion because the Japanese manufacturer has put up a video of the motorcycle being ridden on a racetrack. 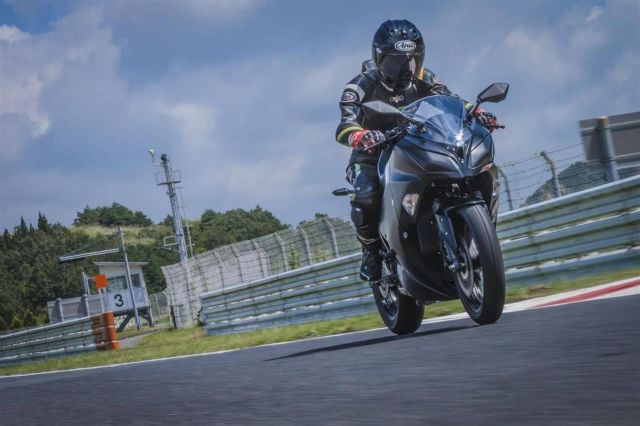 The mean, green brand from the Land of the Rising Sun is closer than ever to stepping into the EV market. The Kawasaki electric motorcycle that was showcased the previous year can now be seen going around a racetrack at a lively pace. The all-black prototype featured in the video sports what appears to be Kawasaki Ninja 300 bodywork and similar ergonomics. The rear half of the motorcycle is almost identical to a conventional motorcycle, complete with a chain final drive. Kawasaki decided to step things up a notch and mated the electric motor to a four-speed gearbox. It must be noted that most electric motorcycle manufacturers these days have opted to go for a single-speed transmission with belt final drive on their products. So this move from Kawasaki should be interesting. 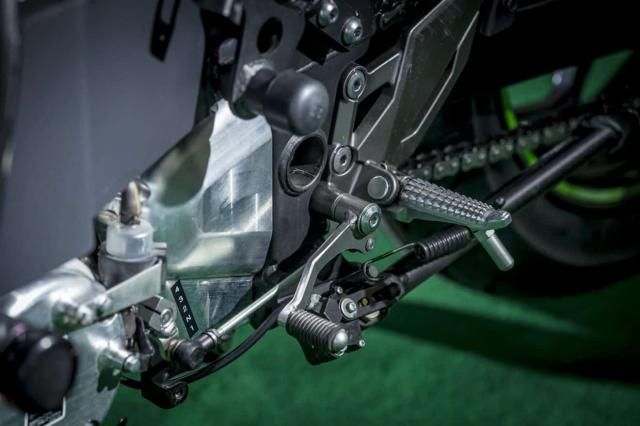 Once ready to hit the road, this Kawasaki electric motorcycle is expected to retain its four-speed gearbox and could churn out a little below 30 hp. What makes us confident that it this model is on the way is that Kawasaki have named the motorcycle – the Endeavor. We will bring you more information as we receive it. Watch this space.

Here is the video. 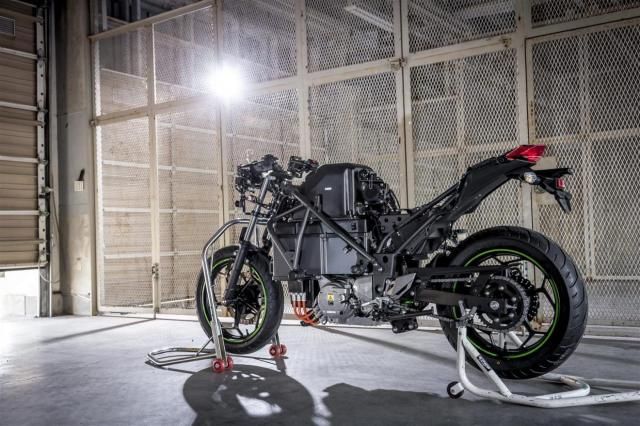 Source and images: Visor Down