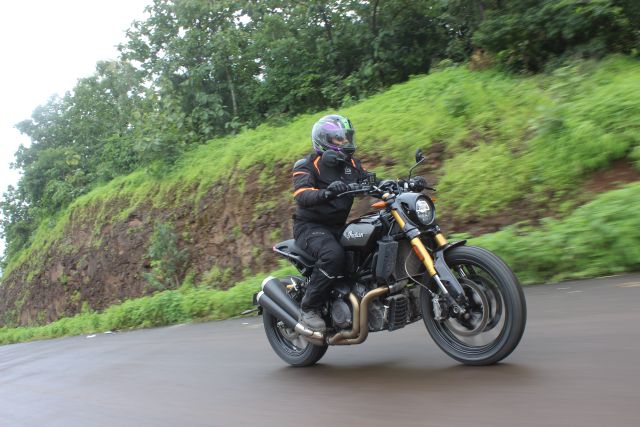 Polaris is the parent company of the Indian Motorcycle brand and they have been selling their motorcycles in India via the CBU route since 2014. Lalit Sharma has revealed that they will continue to do this for a while, but see themselves expanding marginally in the next two years.

Recently we have seen news of Harley-Davidson exiting the Indian market and Indian Motorcycle are their closest competitors. We have yet to see whether Harley-Davidson will still sell CBU units of their motorcycles in our market. Reports state that HD still have their dealerships open and also have some BS6-compliant motorcycles in stock. 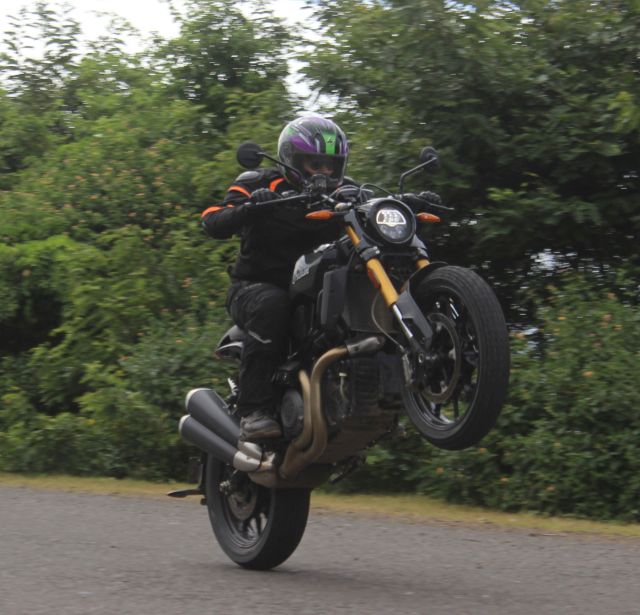 Sharma also revealed that Polaris will not be expanding their nation-wide network of eight dealers in 2021. They believe that this network is adequate for the premium cruiser motorcycles that they currently sell. Polaris India might look for a partner in India and come up with a small capacity motorcycle considering that they are more in demand in our market and most big bike manufacturers have already taken a step to do so.

Indian Motorcycle plans to have all of their BS6-compliant motorcycles on sale and in showrooms by December 2020. Currently, Polaris only manufactures motorcycles in America and will soon start operations in Poland following a big demand for their bikes in the European market. There is no word on whether there would be a plant in India so we will have to wait for more details from the manufacturer. Considering what many big-bike manufacturers have been doing, we could see them collaborate with a manufacturer that already has a plant here to mass-produce small capacity motorcycles.