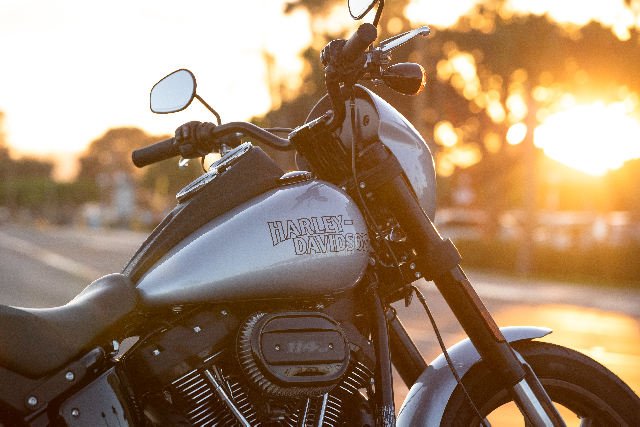 American cruiser makers Harley-Davidson have decided to down the shutters on the assembly operations in India.

This decision comes as part of the brand’s Rewire program undertaken by new boss Jochen Zeitz. This program will see the brand focus more on strengthening key markets and less on expanding their presence in other geographical locations and verticals. In a statement shared by Harley-Davidson, not only are there job cuts in their Gurgaon office, but the operations at the brand’s assembly plant in Bawal, Haryana has been shut completely. This means the end of road for the made-in-India Street 750 range completely.

The American bike maker says that the Harley-Davidson dealers in India will continue to provide sale and service till the end of the current contract. The company is looking at all viable options and will chalk out a new plan for India in the coming year. There are strong rumours that the iconic cruiser is in talks with a couple of Indian firms for a potential alliance. Leading this race is said to be the cash-rich Hero MotoCorp, which is the world leader in the motorcycle and scooter space. It still is a developing story and we’ll keep you posted as things shape up.

Meanwhile, the most likely step would be to go back to importing motorcycles from Thailand under the India-Thailand Free Trade Agreement (EHS). Furthermore, the current Harley-Davidson India MD Sajeev Rajasekharan has been put in charge of the brand’s entire Southeast Asia operations, including India, and has moved base to Singapore. This is another sign that the focus on the Indian market is diminishing further. What could have been an exciting journey, seems to have come to an emotional end.

Here’s the official statement from Harley-Davidson:
“Harley-Davidson, Inc. (“Harley-Davidson”) today announced that as part of The Rewire, an overhaul of its operating model and market structure, the company is changing its business model in India and evaluating options to continue to serve its customers.

Harley-Davidson plans to close its manufacturing facility in Bawal and significantly reduce the size of its sales office in Gurgaon. The company is communicating with its customers in India and will keep them updated on future support. The Harley-Davidson dealer network will continue to serve customers through the contract term.

These actions are aligned with The Rewire which is planned to continue through the end of 2020, leading to The Hardwire, a new strategic plan for 2021-2025 aimed at building desirability for the Harley-Davidson brand and products.“