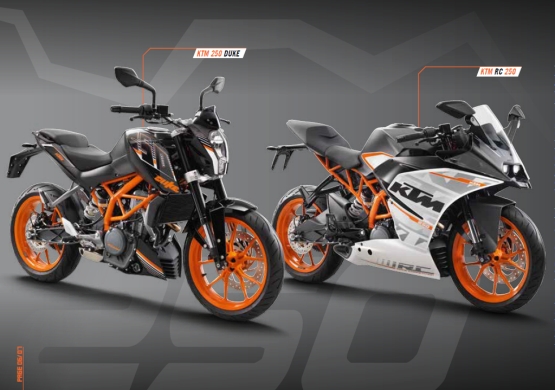 KTM have officially unveiled the 250 Duke and RC 250 at the Tokyo Motorcycle Show this past weekend.

The new 250 twins use the same engine base as the 200 and 390 models. The new 250cc motor will further balance out KTM’s product placement, giving them a proper quarter-litre competitor, positioned between the 125 and 390 in global markets. 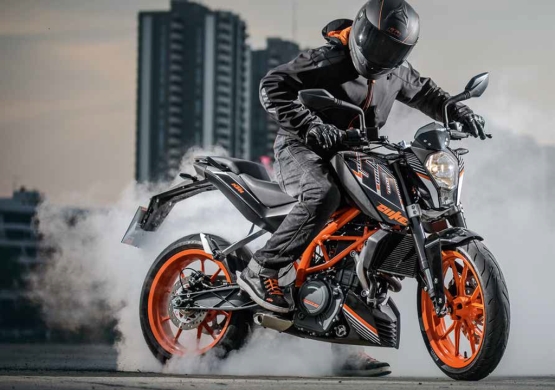 KTM haven’t confirmed the markets where the 250s will be sold, but we imagine they would sell in Japan, Indonesia and other capacity-sensitive markets. Should they replace the 200 Duke and RC 200 here in India? Well, we think they should, obviously. 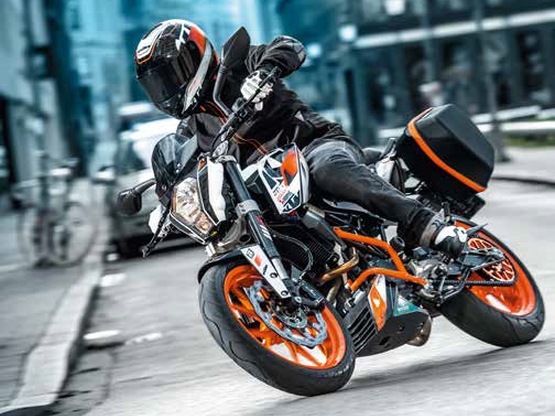