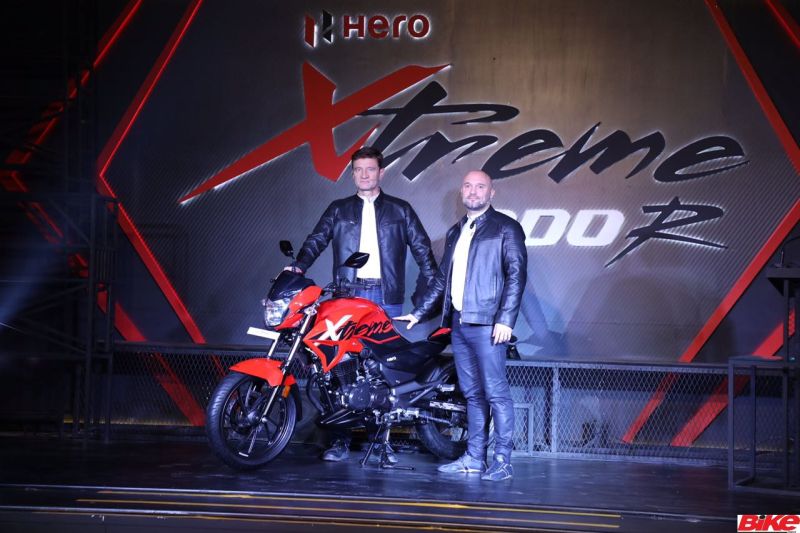 Indian motorcycle giant, Hero MotoCorp, have joined the 200-cc naked motorcycle segment with the Xtreme 200R. Post EICMA, while most of us were anticipating the arrival of the Xpulse, Hero have surprised us with their latest addition to the 200-cc segment. 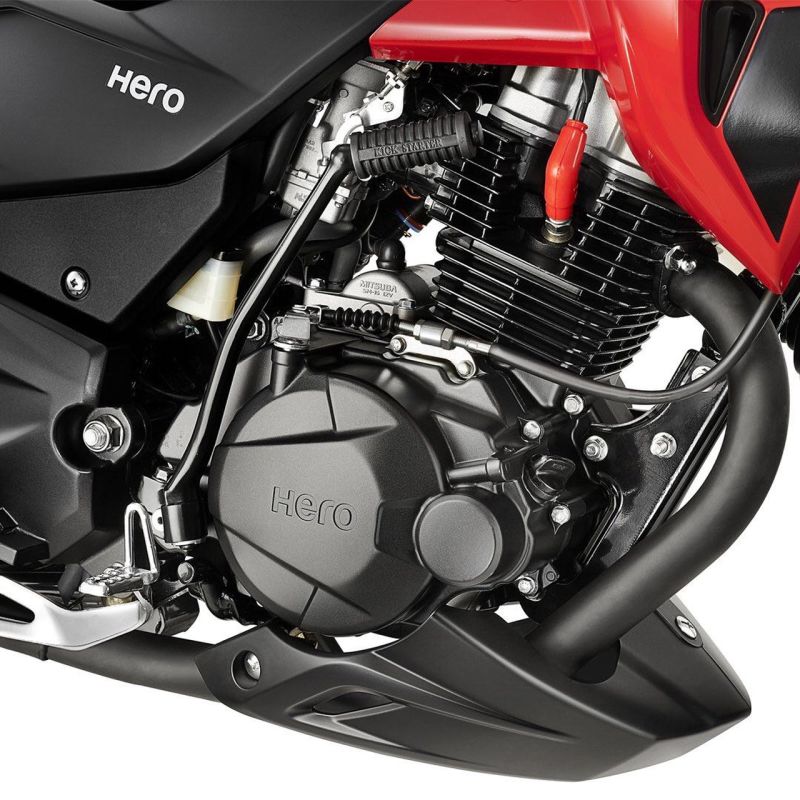 Hero have designed and developed this new contender in India, and it certainly looks the part. Although the Xtreme 200R does not sport a radically different design theme from its predecessors, it looks sharp and ready to take on the streets. The motorcycle will be powered by a 199.6-cc engine that produces 18.4 PS at 8,000 rpm and a peak torque of 17.1 Nm at 6,500 rpm. The single-cylinder air-cooled unit is fed by a 32-mm venturi Ucal carburettor. Hero will also showcase a fuel-injected version at the upcoming Auto Expo but they have not confirmed if it will be offered along with the carburetted version. 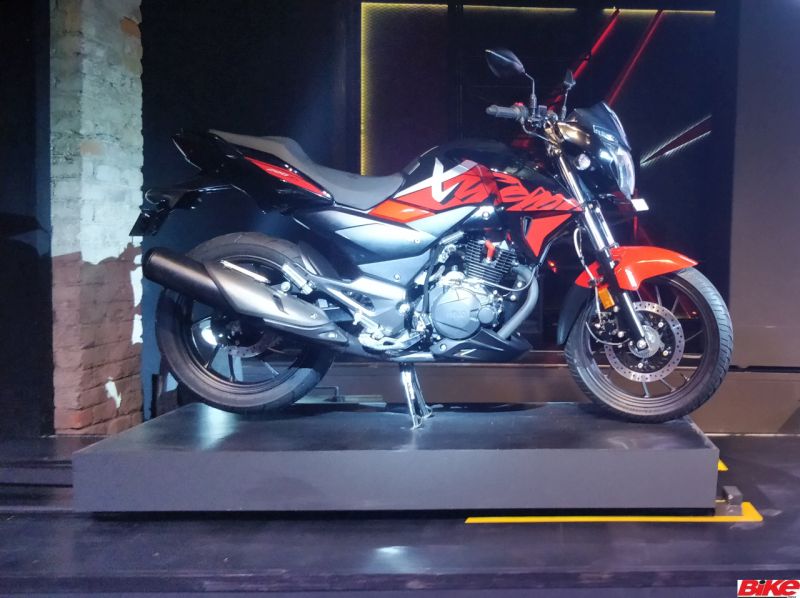 The suspension department comprises a telescopic fork at the front and a monoshock unit at the rear. Both the front and rear of the motorcycle come equipped with a disc each. Additionally, Hero are also offering single-channel ABS as an option. 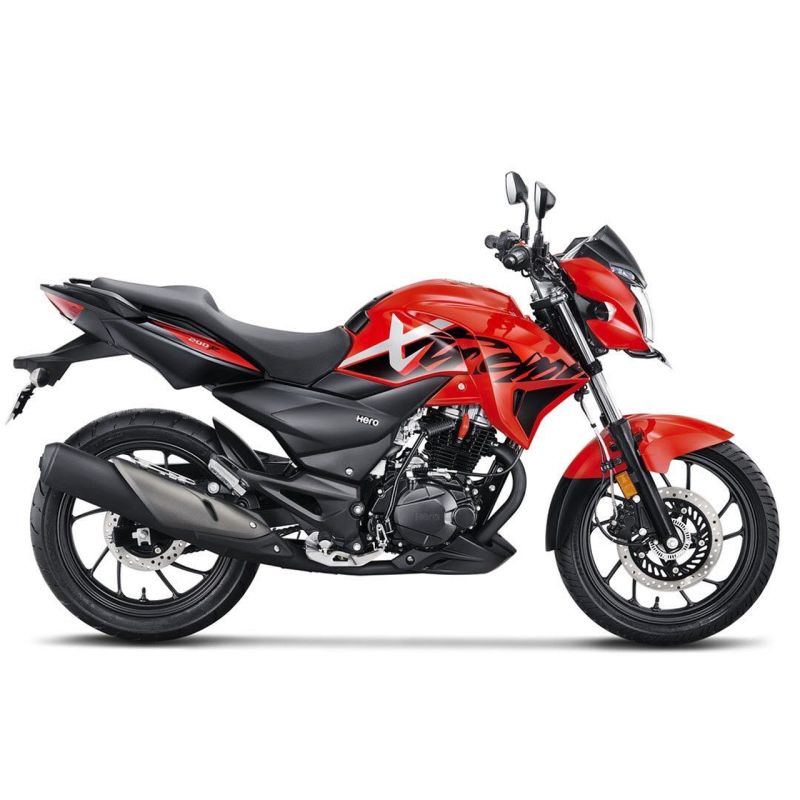 Considering that the Xtreme 200R is expected to take on the TVS Apache RTR200 4V and Bajaj Pulsar NS 200, it seems to lack the grunt on paper. One its most evident advantages is its 146-kg weight, making it the lightest of the three. We will have to wait for a first ride review to understand the nature of the motorcycle and how it fares against the competition on road. Hero have announced that they will reveal the price at the time of its launch in April. 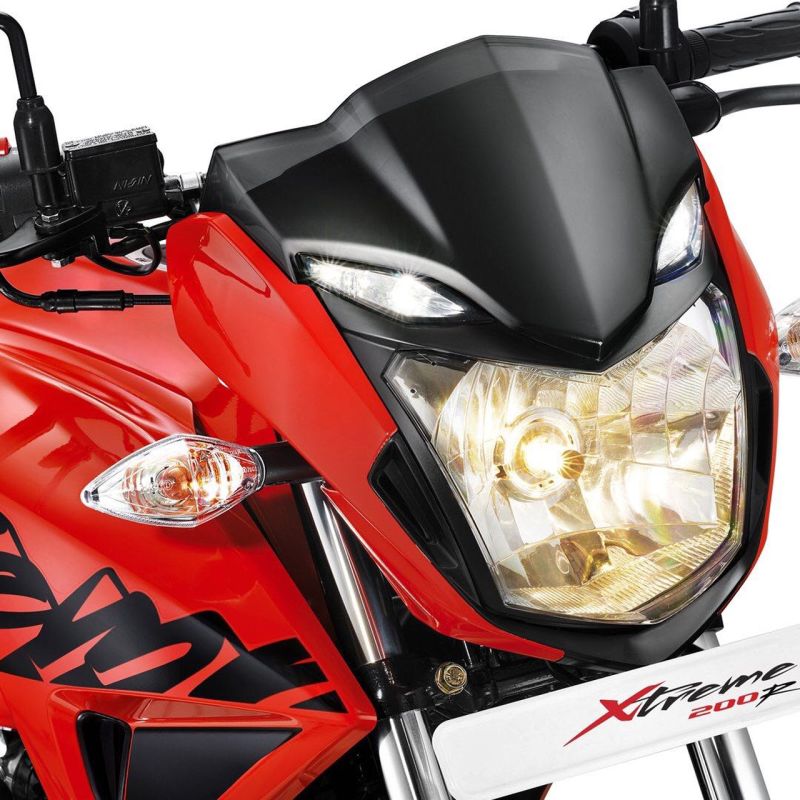 While addressing the media during the launch, Markus Braunsperger, Chief Technology Officer, Hero MotoCorp, mentioned that Hero have a number of new products lined up for the rest of the year.