Hero MotoCorp are set to create a world record by selling 100 million two-wheelers in the Covid-19 year. 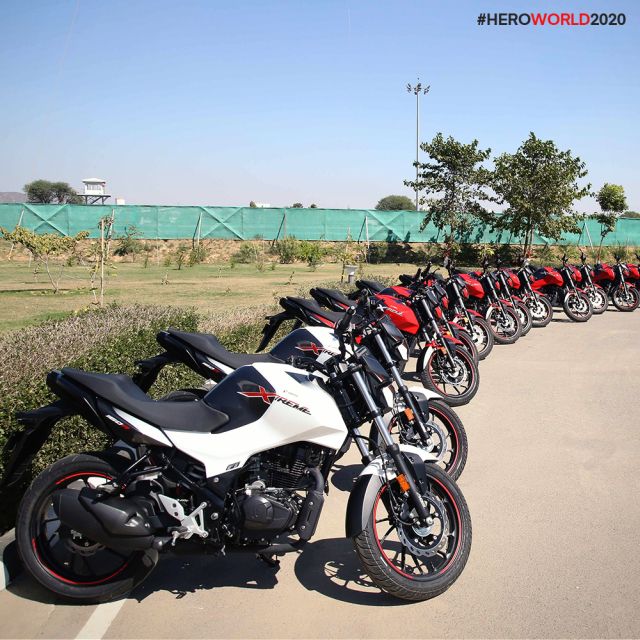 According to a report from the PTI, Hero MotoCorp have announced in their annual report for 2019-20 that the two-wheeler industry faces short-term challenges due to the Covid-19 situation but the overall India growth story remained intact. Sharing information with company shareholders, Hero MotoCorp Chairman Pawan Munjal noted that there remains ample growth opportunities for the company in domestic as well as international markets.

Hero MotoCorp also revealed that they have expanded their geographic footprint over the past five years to more than 40 countries which creates a platform to build scale beyond India. The company’s investments in R&D over the past five years have been twice of that of other players in the industry. The main highlight of this report was the manufacturer revealing that they are on the verge of creating yet another world record, a historic milestone of 100 million two-wheelers in cumulative sales in FY21.

The two-wheeler major said it expects demand to be robust this fiscal with people expected to opt for personal mobility amid the coronavirus pandemic. Hero have recently introduced an all-new range of their commuter bikes including the Passion Pro and Glamour 125, which are helping the company attract new two-wheeler buyers. The has company also launched their first 160-cc motorcycle in India in the shape of the Hero Xtreme 160R which is one of the most important launches by the Indian two-wheeler major. With these new launches and a BS6-compliant line-up, it looks like Hero MotoCorp are all set to set another world record.