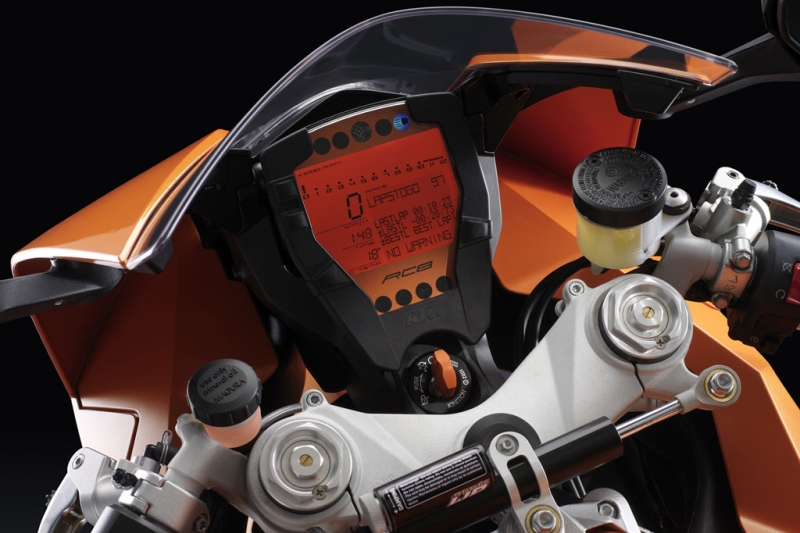 What’s the first thing you do when you start your scooter/motorcycle or even car in the morning? Especially on a cold morning.

Those who responded with accelerate hard till the engine can idle normally, pay attention. Engine life, emissions and fuel economy all go hand in hand here. Cold starting an engine, especially on cold mornings, should not be accompanied with high revving. I know, it sounds completely wrong, but the truth is, an engine is a functioning metal body with metal internals. Imagine how you would feel if someone dragged you out of bed from deep sleep and threw you on a treadmill with the speed set to 12 km/h. I don’t know about you, but I’d be completely disoriented and fall flat on my face. I prefer waking up, having some water, and then getting up slowly. It’s the same with your engines.

I have four good examples to give. A 10-year-old Bullet, a 390 Duke, a Scooty Zest and a 15-year old Santro. What’s different and common? The Bullet has a kick-starter and CDI on an AC circuit which doesn’t care about the battery. The Duke has no kick-starter, digital ignition on a DC circuit and depends wholly on the battery. The Scooty Zest has both. The Santro has just the starter, with the last resort being to push and start it should the battery die.

With regular use, the electric starter works fine and requires a second or two, at most, to crank and start the engine. That goes for all but the Bullet. The Bullet does fine with one warm-up kick and one swinging kick to bring it thumping to life. What if they’re not used for a while? The Bullet is no worry. All it needs are several warm-up kicks and a few swings. The Scooty Zest can be kick-started too. The Duke and the Santro have to be at least started and used once a week to ensure the battery doesn’t die. That’s the only solution.

Once they’ve started however is the point of this whole post. A lot of people rev the nuts of the engine in an attempt to get going quicker. That’s the wrong way to go about it. You risk engine wear, high emissions and fuel wastage. How? Like the human body, the engine needs to warm up too. Do not open the throttle when you start. Even for carburetted bikes. If the morning is cold, use the kick-start even if your bike has an electric starter. It will start and sputter. That’s fine. Let it. Give a kick or two more if needed, but do not rev (or ‘raise’ as many people say) the engine unnecessarily. Let it come up to idle speed on its own. If it seems like its going to die. Blip the throttle a bit to feed in that little extra petrol, but don’t open the throttle for long. Let the engine idle for a minute at least. Count to 60 if you follow IST. This ensures the oil-cycle completes and lets the lubricant spread wherever it’s needed. Just as importantly, it allows the emission control system of the vehicle to warm up and effectively catalyse the exhaust gas stream, reducing emissions further. This is for your own benefit as well as those around you.

This process is even more important for liquid-cooled engines, such as the one on the Duke. Once the bike starts, let it idle for a minute. This allows the coolant to circulate and the oil to reach where it should. There are several instances where people have complained of ‘overheating’. That was merely a lack of patience. You wouldn’t be able to walk fast in a straight line if you were flung out of bed, now would you? Let the engine reach optimal operating temperature and hold its revs consistently, then shift into first, and be off.

The bottom line: I’ve spoke about the one-second rule, but this is very important too. Don’t leave late. Unless that’s who you are as a person. Let your bike get up to idle after waiting for a minute. This is only for the first start of the day, mind you. Unless your bike has been lying idle for over eight hours during the day, there’s no need to repeat this. Even 20-30 seconds is enough in that case. You’ll have a smoother, cleaner and more efficient ride.