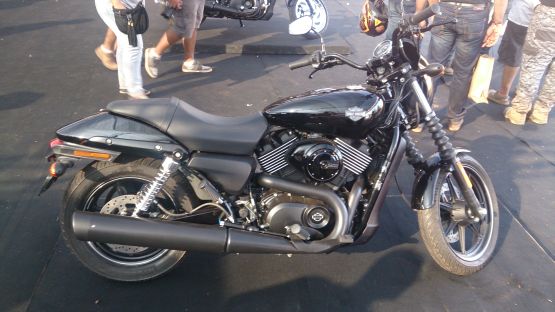 The Street 750 borrows cues from classic Harley-Davidson models as well as incorporates many elements of the V-Rod family while even having a shade of Dark Custom visible. The motor powering the bike is from the all-new Revolution-X powertrain line. A 749cc, eight-valve, liquid-cooled, V-twin will bring the force in the 750. Ordinarily, we would expect something in the region of 45 PS, but, this is a Revolution-X, and going by the VRSC output figures, we can predict a peak 70 PS and 66 Nm of torque high up the rev-range. However, official figures are yet to be announced. A smaller Street 500, with a 494cc V-twin engine will be launched later down the line. 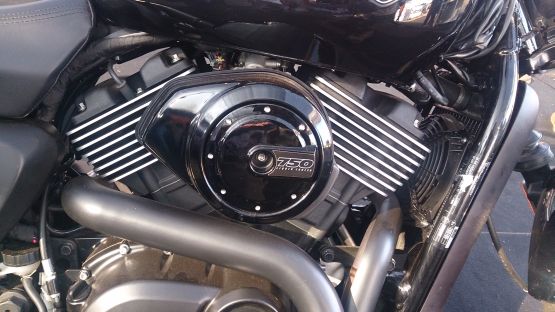 Harley-Davidson promise just as many customisation options as any of their other models, and, at the India Bike Week, even went out and had some custom models on display. The range includes custom wheels, tyres, brakes, handlebars, seats, performance parts from Screamin Eagle and a lot of paint options, among many other things. 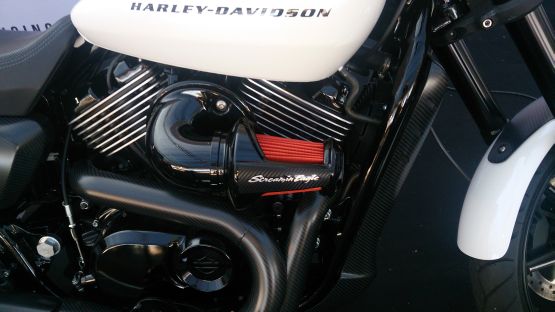 The best part is that the price tag has been confirmed as a sub-Rs 5 lakh one and that opens up a whole new market segment for the iconic American company. Stay tuned for more, but until then, here are some more images.