Prices for the Harley-Davidson Street 750 have been slashed by Rs 65,000 just after the manufacturer announced that they plan to wind up local production. 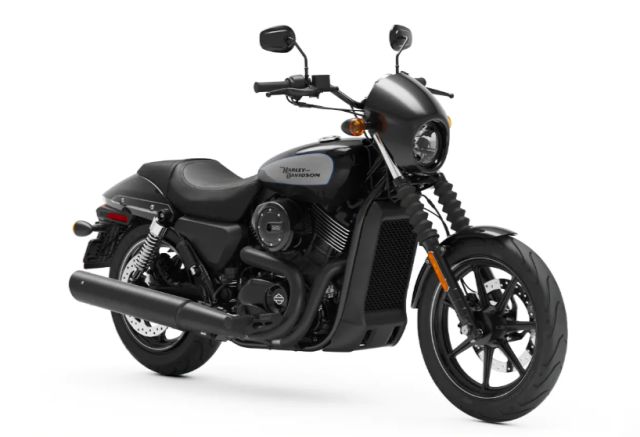 The American motorcycle manufacturers, Harley-Davidson, have unfortunately been struggling in terms of sales in the last few months. They have now decided to restructure their processes and scale down production in various markets around the globe.

The Harley-Davidson Street 750 has been the most affordable model in India; produced at the manufacturing facility in Bawal, Haryana. Sources have stated that this plant is set to shut down by the end of next month. Considering that the model will not be locally produced any more, the prices of the motorcycle are likely to go up in the near future.

Also read: Harley-Davidson to Scale back Personnel and Operations in India

The Harley-Davidson Street 750 uses a 749-cc, liquid-cooled, Revolution X, V-twin engine that puts out 53 hp at 8,000 rpm and a peak torque of 59 Nm at 4,000 rpm and is mated to a six-speed gearbox. The Street 500 model, which is not sold in our market, is also manufactured at the plant in Bawal, Haryana. The manufacturer’s future plans are to work on their portfolio and concentrate on markets such as Europe, China and the USA to reduce further losses.