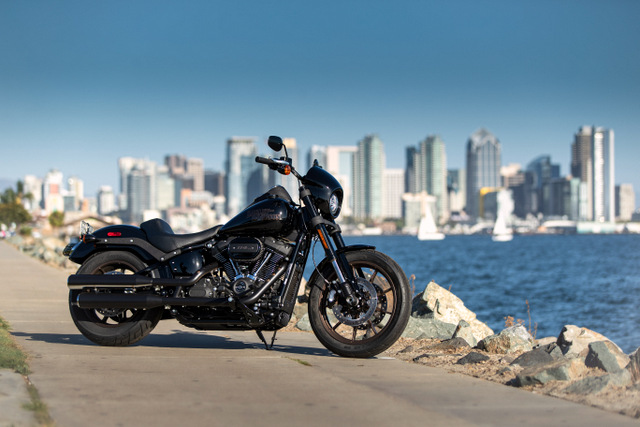 The latest Softail to enter the India market is the Harley-Davidson Low Rider S, and it has been priced at Rs 14.69 lakh (ex-showroom).
The Low Rider S is the more exclusive variant of the Low Rider (which is already available here in India) and has this ’80s California Custom vibe to it. So obviously, there are a handful of elements that set it apart from its more basic Low Rider sibling. This includes a minimalist headlamp cowl with integrated fly screen, flat, wide bars mounted on four-inch risers, and a blacked-out approach to the entire powertrain. The wheels too get the re-paint treatment with a very specific shade of brown that H-D call ‘matte dark bronze.’ The Bar and Shield brand is positioning the Low Rider S as an urban cruiser, and it has the stance and attitude to match. The visual changes definitely make it stand apart from its sibling and elevate its aesthetic appeal. 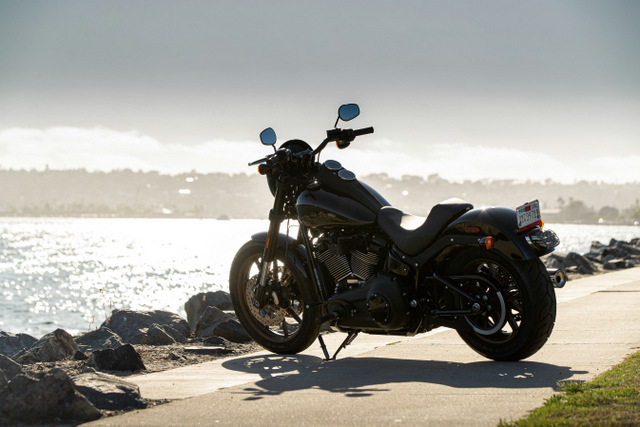 Apart from the visual changes, the Low Rider S also gets H-D’s bigger 114 Milwaukee-eight V-twin motor. This 1,868-cc engine is rated at 93 hp peaking at 5,020 rpm (that’s right, Harley-Davidson have begun sharing power output figures now) and 155 Nm of torque at 3,000 rpm here in India, and the plant is mated to a six-speed ‘Cruise Drive’ gearbox. The Low Rider S also gets a stylish fuel tank that holds 18.9 litres of go-juice and has a curb weight of 308 kg. Suspension duties are performed by 43-mm USD Showa forks up front and a coil-over monoshock unit at the rear. The rake has been tightened by 2° to 28° when compared to the standard Low Rider for improved cornering prowess.

Braking comes from dual 300-mm discs upfront as opposed to the single disc of the standard Low Rider, and a 292-mm disc at the rear. ABS comes as standard, of course. As mentioned earlier, prices start at Rs 14.69 lakh (ex-showroom) which means you’re paying a premium of just under a lakh of rupees for the fancier S version. 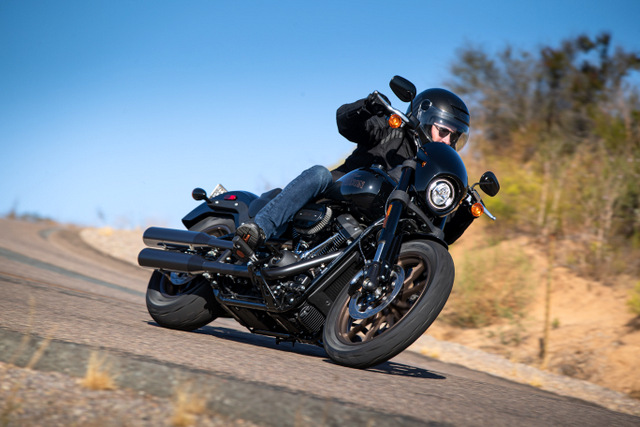