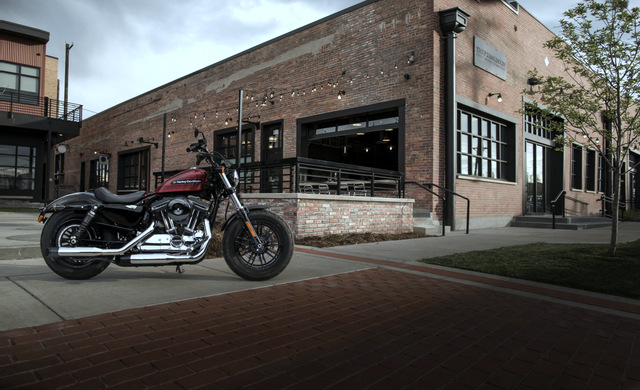 The Harley-Davidson 2020 lineup prices are beginning to appear. Bar and Shield brand has started rolling out the prices for their 2020 model range here in India with the Iron 883, Forty-Eight, Forty-Eight Special, 1200 Custom, Low Rider, Fat Boy and the Fat Boy Special the first to receive their updated pricing.

All of these bikes will come with BS-VI compliant engines, although little else has changed apart from these updates to the engine and internal exhaust systems. Let’s start with the Sportster range and the Iron 883. 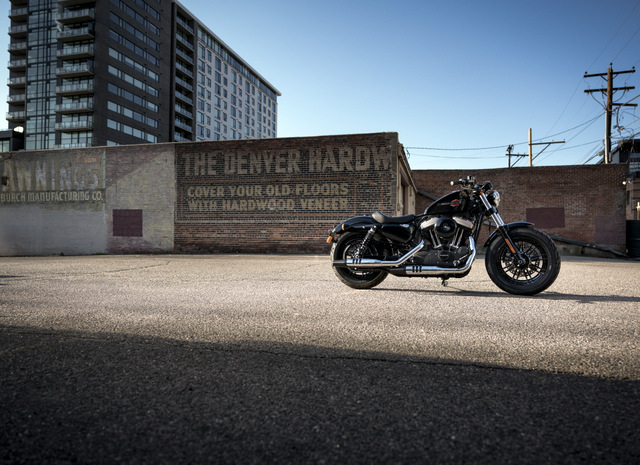 The Iron 883 is one of the most popular models in H-D’s India lineup. It is powered by an 883-cc air-cooled V-twin producing 70 Nm of torque at 3,500 rpm. The Iron 883 ahs been given a Rs 9.26 lakh (ex-showroom) sticker for 2020. The base Forty-Eight is now priced at Rs 10.61 lakh (ex-showroom). It is powered by the 1201-cc air-cooled V-twin Revolution engine producing 97 Nm, mated to a five-speed belt-driven transmission. The Forty-Eight Special shares its platform with the standard Forty-Eight, but it retains its unique styling cues including the tall handle-bar, blacked-out powertrain with chrome garnishes, and a tank paint-job that is straight out of the ’70s. You have to cough up Rs 10.98 lakh (ex-showroom) for this more exclusive variant of the laid-back Sportster. The 1200 Custom slots in just under the Forty-Eight special in the Sportster lineup and is powered by the Same Revolution engine. It is priced at Rs 10.77 lakh (ex-showroom). 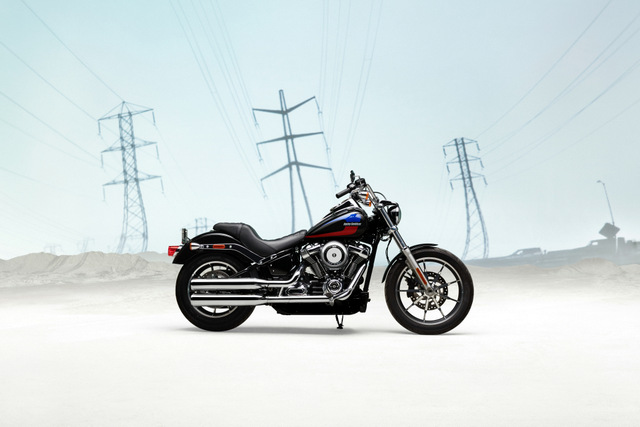 The Low Rider is the entry-level Softail in the H-D India lineup and is priced accordingly – at Rs 13.75 lakh. It is powered by 144-Nm producing Milwaukee-Eight 107 mill and comes with a six-speed gearbox. From what we hear, the Low Rider S is expected to be launched in India in the coming months too so keep your eye open for that. 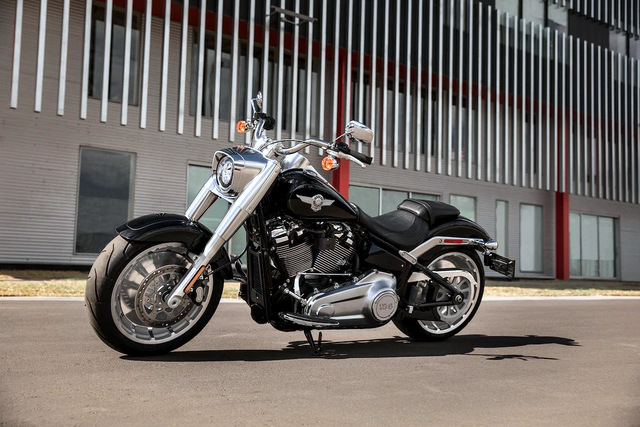 On the opposite side of the India Softail lineup comes the Fat Boy. The Fat Boy is, of course, an undeniably legendary member of the Harley lineage and its 2020 iteration has been priced at Rs 18.25 lakh (ex-showroom). For that coinage, you get a butch urban cruiser powered by the Milwaukee-Eight 107 V-twin. The Fat Boy also comes mated to a six-speed belt-driven transmission. The premium Fat Boy Special has been launched too,  and this one is powered by the more powerful Milwaukee-Eight 114 producing a mammoth 156 Nm. The Fat Boy Special is priced at Rs 20.10 lakh (ex-showroom).

Announcements of the first two bikes of Harley-Davidson 2020 lineup’s prices were made a few weeks ago. The entry-level Street 750 and Street Rod cruisers are now also available to the armed forces at a special price point.