Harley-Davidson India make the Street range of cruisers more accessible for the armed forces as the premium bikes will now be available at Canteen Store Departments. 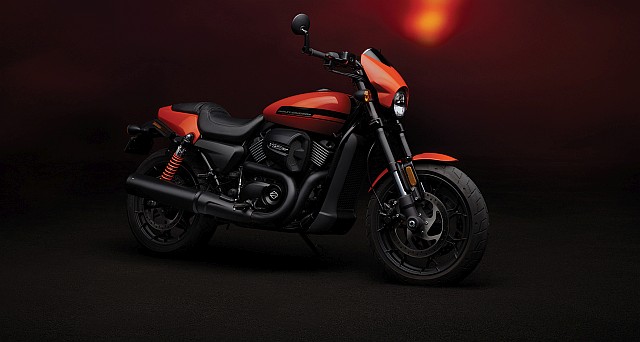 Harley-Davidson have had a long-standing relationship with the armed forces in India. They have also launched a special Harley Owners Group (H.O.G) chapter dedicated to the defence officers called the Armed Forces H.O.G. Chapter. This comprises of serving and veteran members from all departments of the forces coming together to ride. In 2017, Harley had announced an exclusive storage facility for members of Armed Forces H.O.G, while also providing assistance to them. Harley say that the move to include both Street motorcycles in the CSD inventory is in line with this association. 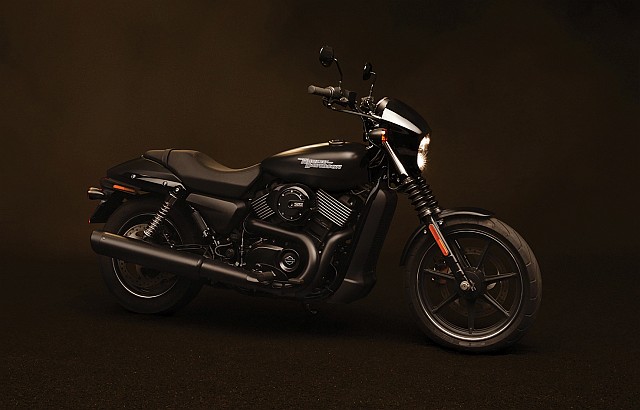 This is a great initiative from Harley-Davidson and will surely be exciting news for Armed Forces personnel. The manufacturers are also gearing up for a couple of launches for the Indian market in this year and the upcoming year. We await to see what they have in store for us.