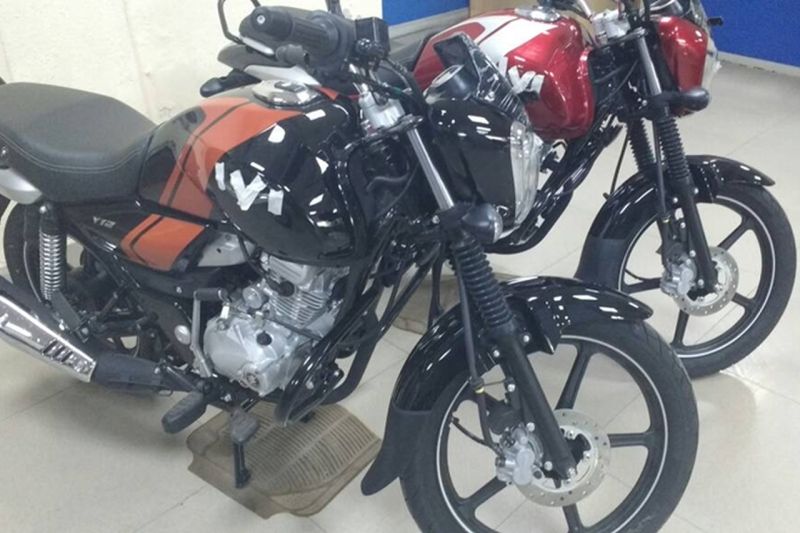 Launched earlier this year, the V12 looked like a potent commuter with just one missing feature when compared to its competition. Looks like customer feedback did not go unnoticed because Bajaj is now offering the V12 with a front disc brake.

The front brake is a 240-mm disc while the rear has the same 130-mm drum as before. The disc-brake variant is currently priced at Rs 73,200 while the drum-brake variant retails at Rs 69,800 (both OTR, Pune). Bajaj officials had hinted to us that they would bring a disc-brake variant of the V12 in the future and you can read about it and out thoughts about the V12 overall in our first ride.