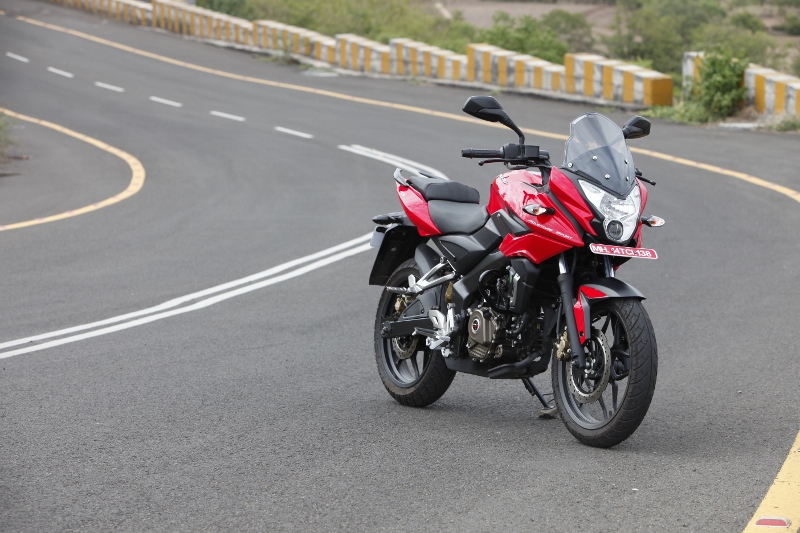 The Bajaj Pulsar was what some had defined as the ‘pucca sports bike’ once upon a time. With the AS 200, the company is now venturing into another realm of sportiness: Adventure Sport. We put the new Bajaj Pulsar AS 200 through the rigours of the Bike India road test 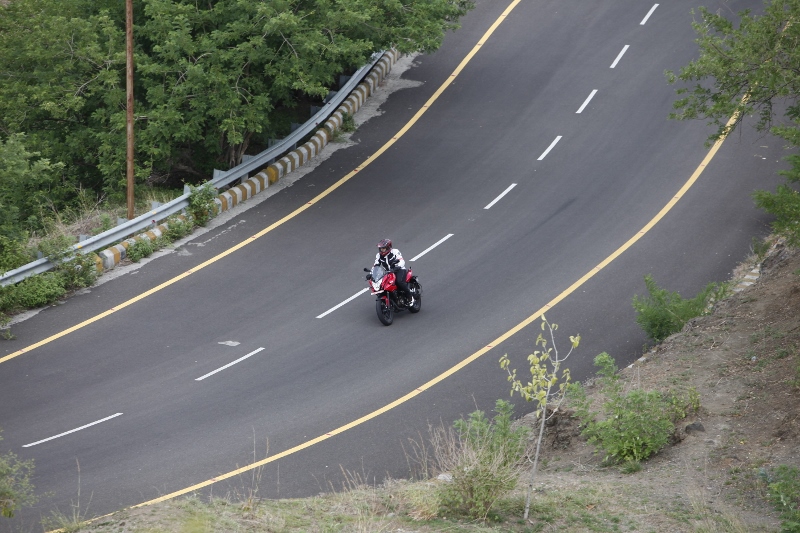 Adventure is the latest buzzword at Bajaj Auto. After years of building the Pulsar brand of motorcycles as the pillar of the affordable performance motorcycle segment in India, the company has now launched itself into another realm of performance, namely, Adventure Sport. Admittedly, the Adventure Sport segment in India is still a fledgling one; that is, if it even exists in the mass market. By and large, Adventure Sport bikes in India continue to be high-end niche machines. Into this genre enters Bajaj’s latest iteration of the venerable Pulsar in the form of the AS 200.

Before we even get to the motorcycle itself, let’s first look at the advantages that Bajaj already have on their side. First of all, they have an extensive distribution network, which includes sales as well as service support. Secondly, the NS 200 platform that they have chosen to create the AS 200 out of is a sound bike by itself and makes for a good choice to work on. Last but not the least, over the years the Pulsar line has developed a massive fan following across the country. So the only thing between the Bajaj AS 200 and sales success is the product itself and what, or how much, it can offer prospective buyers. 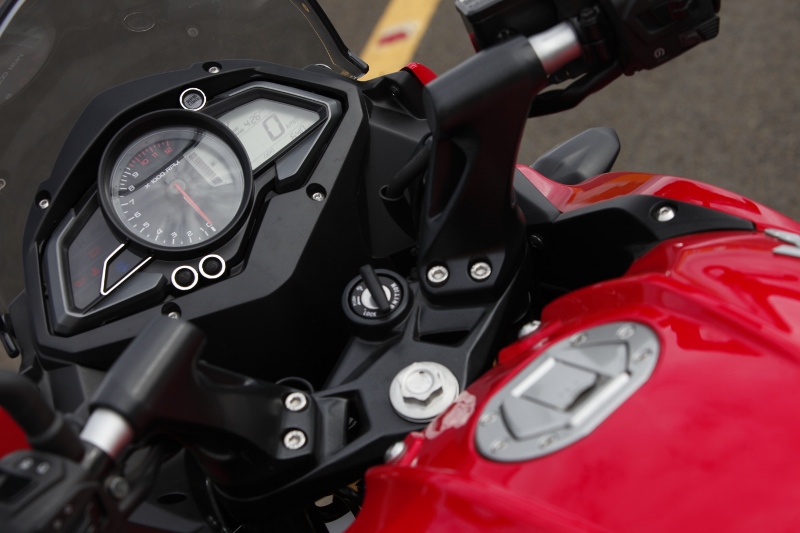