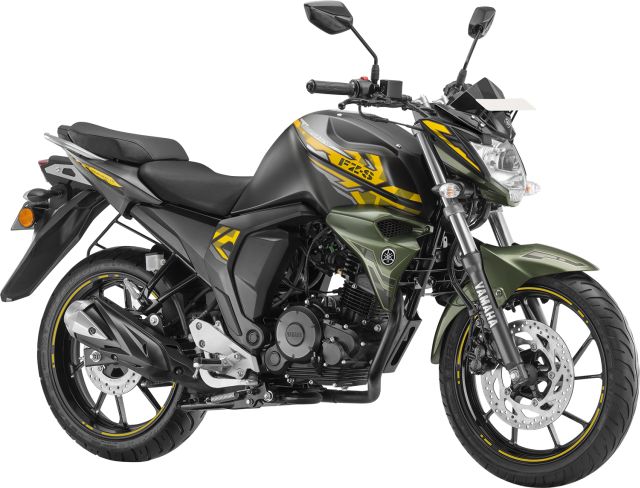 The latest Yamaha FZS-FI 150 was launched earlier this year with front and rear disc brakes and now has been updated with two new body colour options, priced at Rs 1.08 lakh (ex-showroom Delhi). Celebrating 10 successful years of the FZ series, India Yamaha Motor has given the popular 149-cc motorcycle a mild update. The FZS-FI now gets a 220 mm rear disc brake, apart from the existing 282 mm front disc. There’s also a couple of refreshed colour schemes including a new “MattGreen” and “Darknight” on offer for the 2018 version.

Other changes include a new alloy wheel design and different rear view mirrors. Mechanically there are no changes, and the 13.2 PS, 149-cc air-cooled, fuel-injected engine continues to power the FZ series. 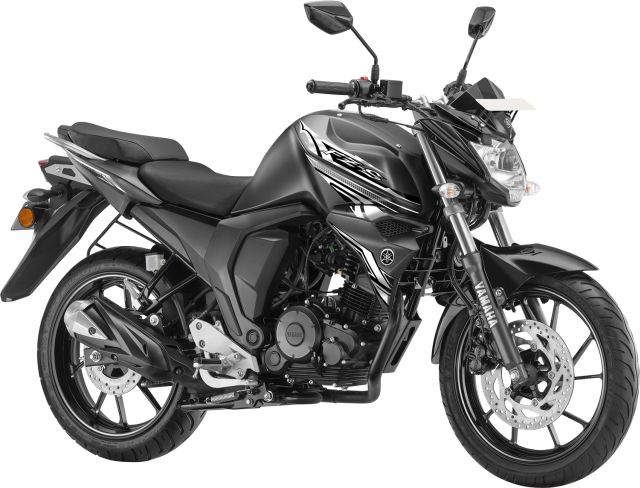 Speaking on the launch, Roy Kurian, Senior Vice President, Sales and Marketing, Yamaha Motor India said, “The legacy of Yamaha’s FZ series in India is all about the inheritance of a unique motorcycling passion. Immensely popular with Indian bikers all the way through almost 10 years from the day it was launched in India, and winning over a million hearts, it was crowned to become the ‘lord of the streets’ by the collective culture of the country’s motorcycling. While its best-seller features like build and appearance, superior engine technology, fuel mileage and suspension are retained, the new additions will excite the present and new customers.”

Apart from the new FZS-FI, Yamaha also launched the YZF-R15 Version 3.0 MotoGP Limited Edition which you can read about here.