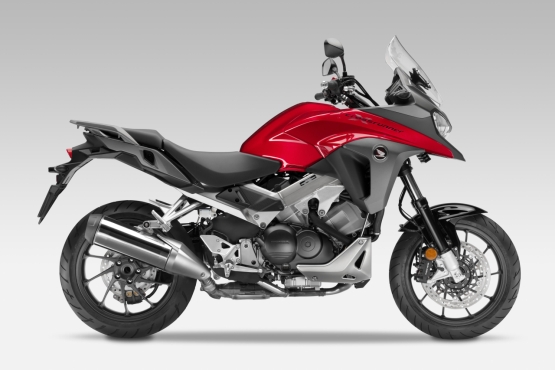 Along with the improved features the 2015 VFR800X Crossrunner also gets a boost in power and torque – low and mid-range torque have been improved, along with an increase in peak power to 106 PS at 10,250 rpm. Honda also revised the chassis, which gives the 2015 Crossrunner a lighter subframe and new swingarm.

Honda have not yet revealed anything about the pricing, but the bike is said to go on sale in December this year. The Japanese company hopes to make a mark in the European adventure-tourer bike market with the revised 2015 Honda VFR800X Crossrunner. 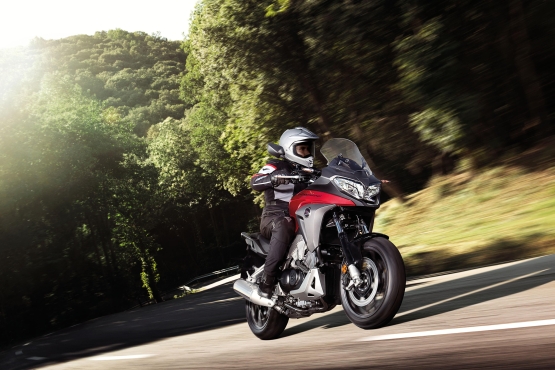