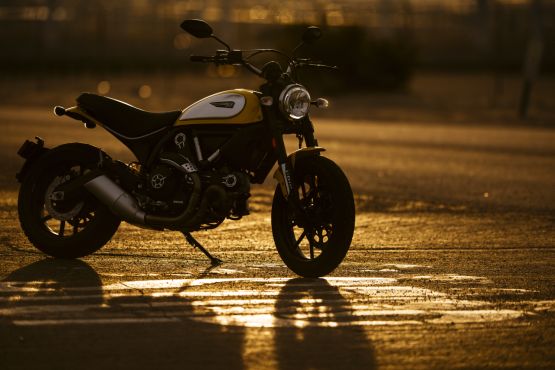 The new kid on the block is ready to leap forward and entice you. The Scrambler is back after decades and is better than we could have hoped

Imagine a bare-boned motorcycle that has all the essential components: a frame, an engine, a fuel-tank, shock-absorbers and weighs a thimble. That was the Ducati Scrambler. Born in the USA early in the 1960s (AD 1962, to be precise), Ducati had launched a motorcycle called the Scrambler. It was a fun to ride multi-purpose motorcycle that wasn’t too expensive but still put a smile on your face every time you went out for a ride. Unfortunately, the production of this motorcycle was suspended in 1975.

Decades later, as we were told, there were a bunch of engineers and designers working in Ducati who wanted to break away from the current generation of Ducati motorcycles and revive a motorcycle and a motorcycle culture that was once loved. This new team wanted to make a motorcycle that was accessible, youthful and fun to ride but still maintained that vintage look and would carry on the lineage. The outcome is the new 2015 Ducati Scrambler. The new Ducati Scrambler was made keeping the same values in mind as the old Scrambler but with a contemporary interpretation charged with the latest motorcycle technology. So obviously when we heard that Ducati were flying in automotive journalists from all over the world to ride the new Scrambler in sunny Palm Springs, California, we leaped at the opportunity. 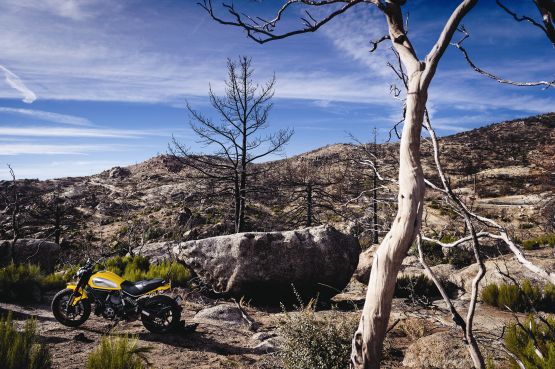