“We looked at the GS and asked ourselves what the next generation should be capable of and we had the problem that there was no big weakness in the old model. So we had a big discussion and said that we have to improve everything — all the details, a lot of little things — to get this motorcycle to a higher level.

“We wanted to have a future-proof engine and didn’t know what will happen with the [emission] regulations so decided to make a big step with the engine. We decided to make the vertical flow, which is the real big step, and after that we discussed the cooling system, which was the next step.

“We were very careful about vertical flow, because we said, ‘Will it still look like a boxer?’ From the very first one it has always had the exhaust in front and intake at the back. That really concerned us, because we didn’t want to scare off our customers. We built a full size model and did a lot of work on the looks and by the time we finished we knew it would look like a boxer. As soon as we released it, we knew we did our job right, because nobody said, ‘My god, what did you do there?’

“From talking to our customers we knew they don’t need 182.4 PS, what they want is a lot of torque. So our main aim was to get higher torque through the total range. The second thing we wanted was an engine that revs freely. The rev limit is slightly higher, but the big advantage is not that, it’s the way it gets there — the way it can breathe freely and says, ‘Okay, I really like running up there!’” 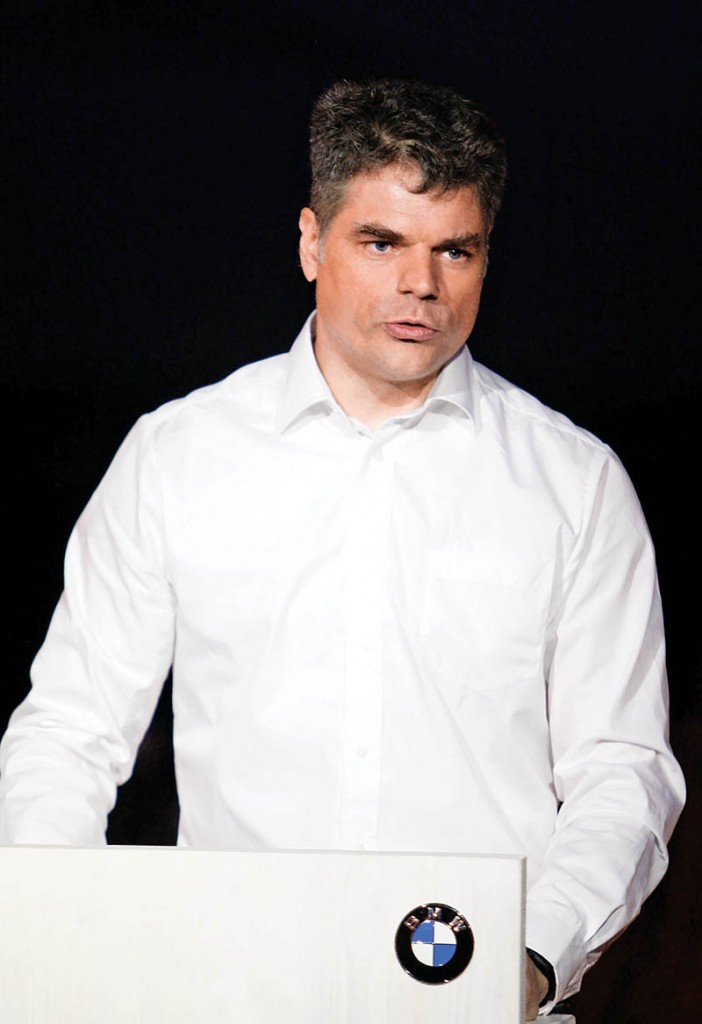 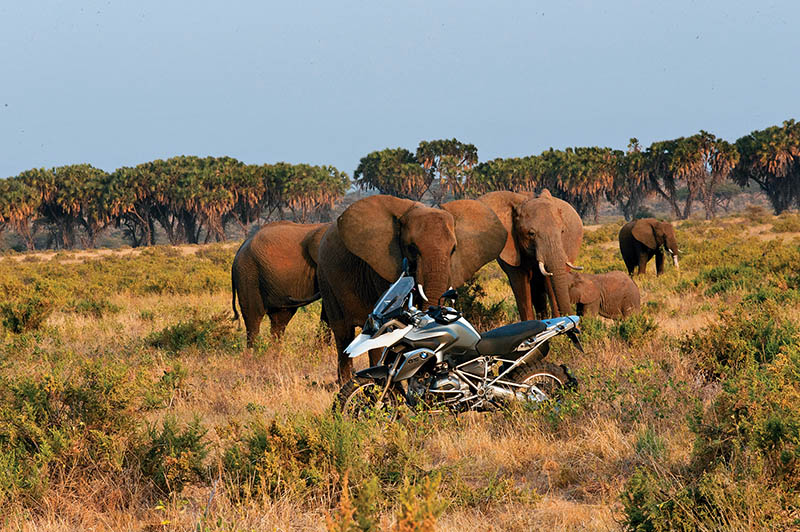