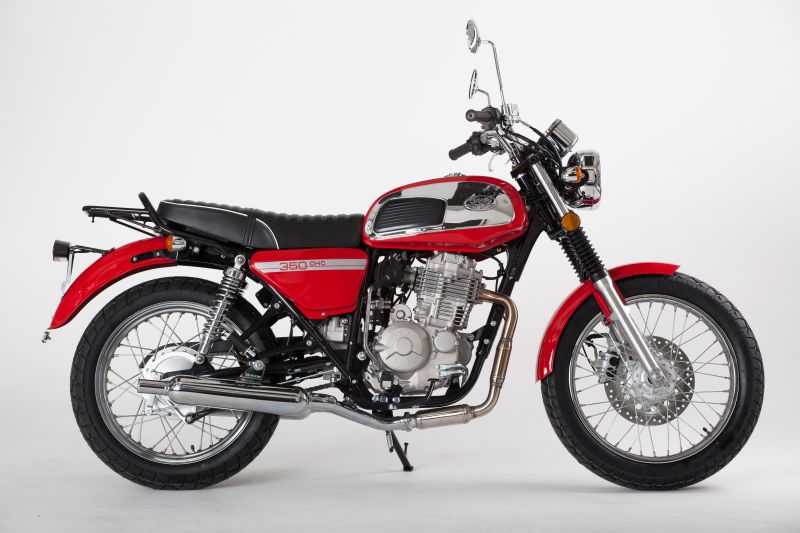 Czech motorcycle manufacturers Jawa have launched an all-new Java 350 in the Czech Republic.

With the recent acquisition of the Jawa brand by Mahindra & Mahindra has had bike enthusiasts wondering if the Czech brand will make a comeback in India. Jawa motorcycles were extremely popular in India from the 1960s, all the way to the late ‘90s when two-strokes were finally banned due to emission norms. The company, now under Mahindra ownership, has now launched their first new model in the Czech Republic, called the Jawa 350 OHC. 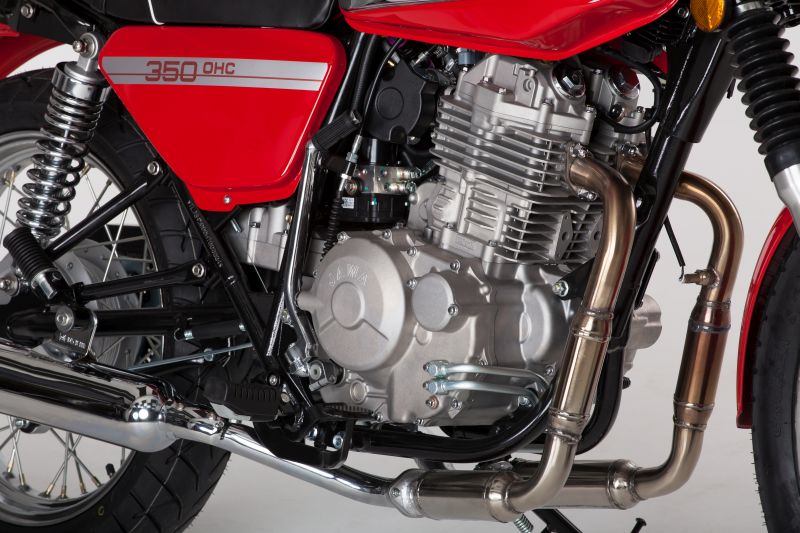 The 2017 Jawa 350 OHC is designed to invoke more than a hint of nostalgia, retaining the classic lines of the old bikes, while being powered by a relatively modern four-stroke, 350-cc, air-cooled single. Jawa claim that the engine has been sourced from Shineray, a Chinese manufacturer, and is based on an old Honda engine. This fuel-injected mill makes 26 PS at 5,250 RPM and 32 Nm of peak torque at 4,750 RPM, mated to a four-speed gearbox. The bike also comes equipped with ABS. 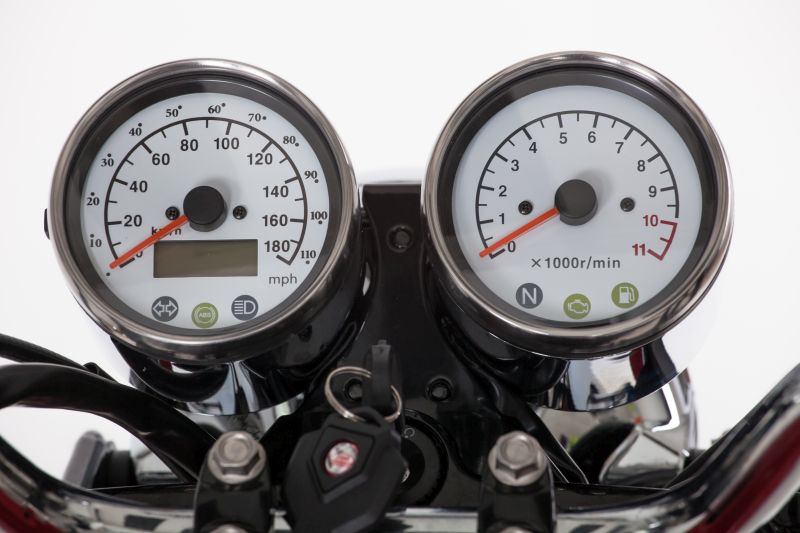 There has been no official announcement about when, if ever, Jawa motorcycles will make a return to India, however this can’t be discounted with Mahindra at the helm. 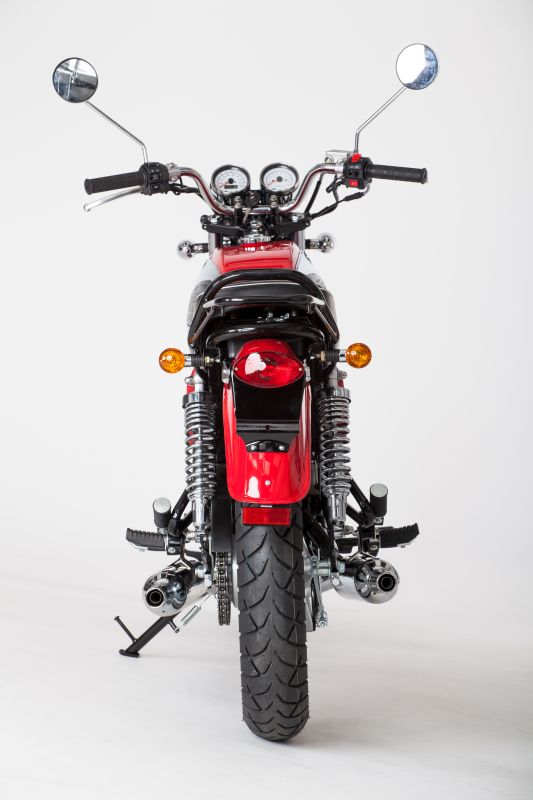