If rumours are to be believed, there could be new Royal Enfield motorcycles coming this year. Royal Enfield have filed trademarks for two new names – Sherpa and Hunter. 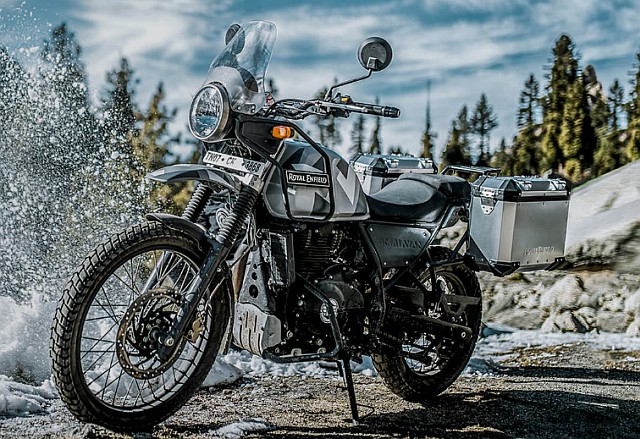 Royal Enfield have apparently been working on new motorcycles other than the updated versions of the Bullet 350 and Thunderbird 350. The Sherpa and the Hunter will most likely be the names of the upcoming bikes. There has been no official word on the motorcycles from the manufacturer, but we believe that both these offerings will be their most affordable ones yet. This will, in turn, make the brand appeal to an even wider audience.

In May last year, Royal Enfield had also filed a patent for the name ‘Meteor’, which was a model of theirs from the 1950’s. They also used to make a 175-cc motorcycle in the mid-’60s called the Sherpa. Based on this information, we believe that Royal Enfield have been working on an all-new smaller engine, which will help keep the costs down.

The Hunter on the other hand, might be the new scrambler from Royal Enfield. It may use an all-new 250-cc engine or a revamped version of the Himalayan’s LS410 engine. In other news, Royal Enfield are also working on a motorcycle specifically for women. We await more news from Royal Enfield about these upcoming offerings and hope to see them launching soon.