The Chennai based manufacturers could be working on a new TVS Apache streetfighter model based on the RR310 to add to their lineup of motorcycles. 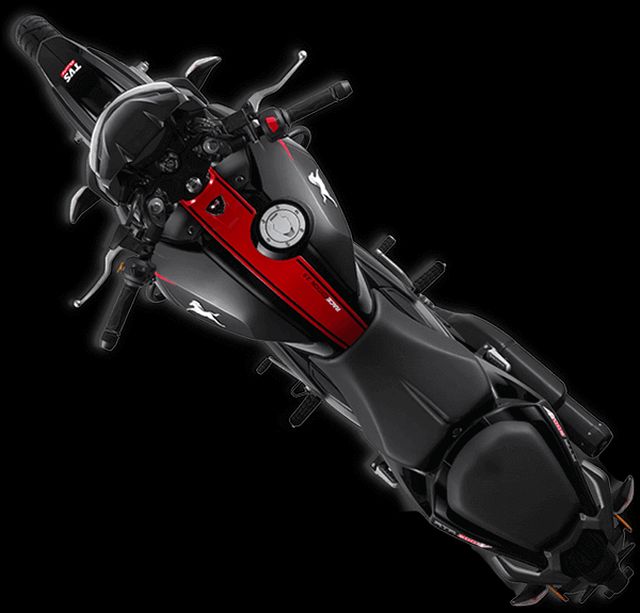 You may recall that there was a streetfighter concept from TVS, called the ‘Draken’, showcased at an earlier Auto Expo of which we have not yet seen a production version. The partnership between TVS and BMW gave birth to three motorcycles – TVS Apache RR310, BMW G 310 R and the BMW G 310 GS. Using the 313-cc engine developed in collaboration, BMW and TVS created a fully-faired bike, a naked streetfighter, and an ADV motorcycle.

Unfortunately, the TVS Apache RR310 has not done as well as the company hoped it would even though it was priced lower than its competitors. Recently, TVS have launched the TVS Apache RR310 in its BS6 avatar which sports many new electronic features. If TVS were to use the engine of the RR310 and make a streetfighter, they could further cut down costs and appeal to a wider audience just like the other RTR models. TVS will also most likely change the ‘RR’ tag to ‘RTR’ as that is the badge seen on all their naked offerings.

There is also no word yet from BMW about the G 310 R and the G 310 GS being updated with a BS6-compliant engine. But they are most likely to launch updated versions of both motorcycles. The Apache RR310 is only one from the three motorcycles to be updated with a BS6 compliant 312.2-cc, single-cylinder, reverse-inclined unit. This engine puts out 34 hp at 9,700 rpm and a peak torque of 27.3 Nm at 7,700. TVS have also added riding modes to tone the bike down for city use which is a feature that they might carry on to the Apache streetfighter.

The Draken concept has sharp cuts and edges and looks like a heavily buffed up TVS Apache RTR 200 4V. It will basically be the RR310 with the fairing stripped off and have better ergonomics to suit everyday usability. It will also feature a wide handlebar compared to the clip-on handlebar used on the RR310.

The BS6 Apache RR310 is priced at Rs 2.40 lakh (ex-showroom), so we expect the streetfighter to be priced at around Rs 2 lakh (ex-showroom). If we are lucky we might see a launch by the end of this year or in the first half of the next year. If and when launched, it will go up against the likes of the KTM 390 Duke, Honda CB300R and the CF Moto 300NK.