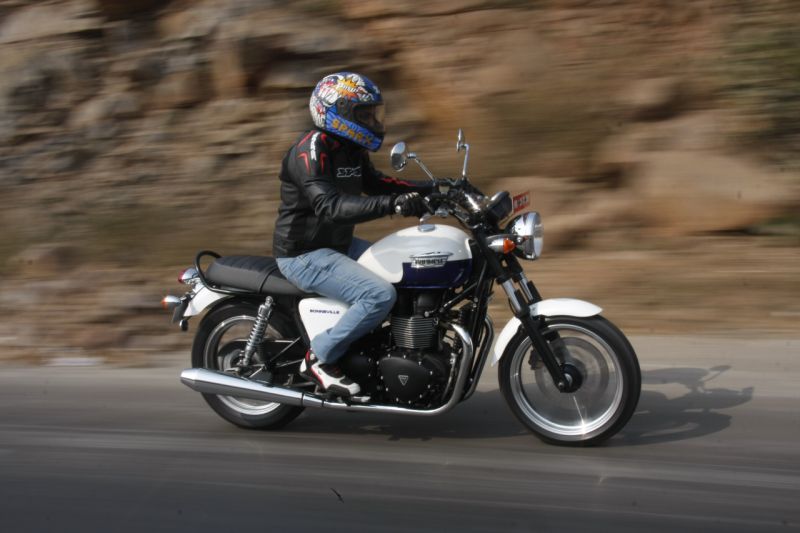 We are the only magazine in India to have test-ridden not just one but two of the best motorcycles Triumph India have on offer. We received immense appreciation for our exclusive feature on the Thunderbird Storm, and now we bring you the British marque’s most popular bike: none other than the Bonneville. Back in the late 1950s and ’60s, this iconic model was loved for its stunning performance. With its lineage, retro styling and simplicity, the Bonneville still makes a popular choice for many bike enthusiasts across the world.

The all-new Bonnie we rode recently still looks, sounds and feels like a true-blooded Triumph. Although it’s now made in Thailand and assembled in India, it carries over 50 years of heritage, seamlessly integrating modern engineering to offer a solid combination of reliability, performance along with its renowned rideability. The design hasn’t changed much over the years and looks a lot like the original Bonneville sold years ago, and intentionally so. The round headlight, pleasing curves of the tank, sleek seat and twin chromed upswept exhausts make for classic styling that’ll never go out of fashion. The riding position is very relaxed with the upright handlebar and conventionally positioned foot-rests. While the flat, long seat offers adequate comfort for the pillion, adding to the bike’s practicality. 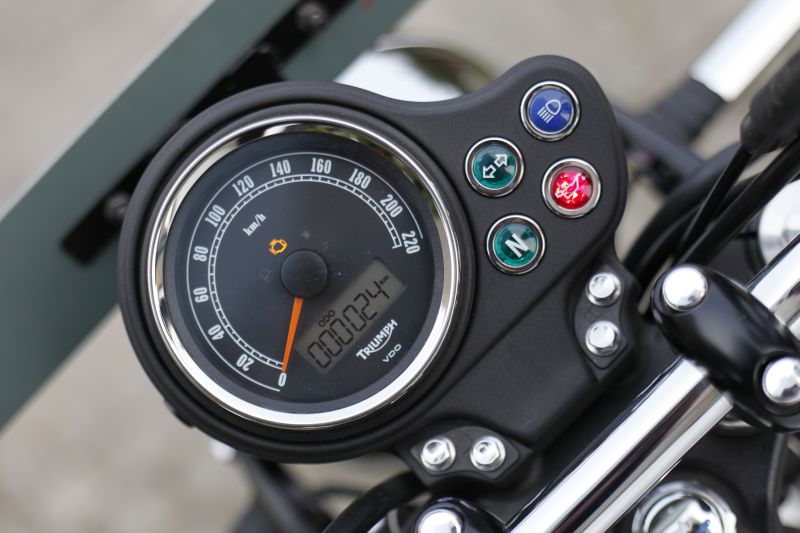