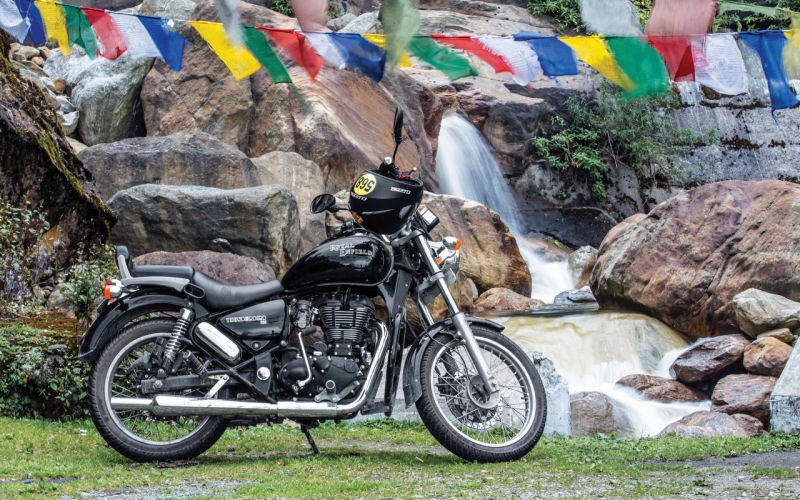 Some things happen so fast, it’s scary. Are you afraid that a bike your really like might lose its value soon after you’ve bought it?

How often does that happen? You really like a new bike and think it’s the coolest one around, regardless of what others say. Logic dictates that you go ahead with the purchase because nothing else would really make you happy. There’s not point of getting 80 km/litre from a bike you absolutely hate. Of course, that depends on the situation, and the ideal is the best compromise, truth be told.

These days though, there are more new variants and colour schemes while the bike is the same old same old. Not all, mind you, but most, if I do say so myself. Also, a decade ago, a bike cost about Rs 40,000, while the big, desirable ones, cost Rs 80,000+. The first two that come to mind are the Kawasaki Eliminator (Rs 88,639, OTR Pune, 2002) and the Royal Enfield Thunderbird 350 (Rs 84,368, OTR, Pune, 2005.) Yes, both were my interests. However, if one looks at the present. The all-new Avenger 150 is available for some 80k on road, whereas the Thunderbird has now gained disc brakes and an electric starter as standard, not to mention a new engine altogether, and costs Rs 1.4 lakh; almost twice as much as 10 years ago. What’s changed? Inflation? Incomes? (laughs) Or choices? 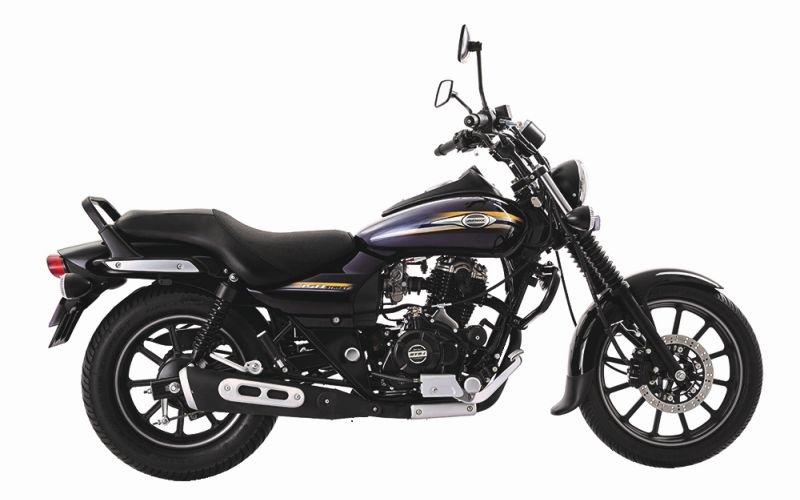 The fact that people will pay Rs 80k or even 90k for a 150-cc single cylinder motorcycle which has just received some new “livery” means a lot of things: A) the market has matured somewhat, and B) there is scope for bigger bikes to come in and expect decent numbers. There are some truly remarkable bikes entering segments which were non-existent earlier, and some getting much needed updates. However, as always, it’s not all about ceecees. Simply slapping new decals or a half fairing on a bike now changes the way it is received as well as perceived. That’s bordering on ridiculous because appearances aren’t everything; well, to some. However, manufacturers are cashing in on the concept and every now and then, there are two, maybe three new shades that sell like hot cakes. That’s nice. But it’s no different in terms of feel, is it?

Because of that, I believe, there is a rise in charging a premium for something as paltry as new stickers and different coloured wheels, and people are paying for them. Introducing something with a larger capacity engine or new engine means a hefty increase price, and why? Because the product positioning would get affected. If a more powerful motorcycle costs an unreasonable sum of money today, it’s because stickers raise the prices of products and people feel new colours justify the increase. Classic old-wine-new-bottle, and that will lead to more challenging times ahead. It’s hard to foresee, because 250-plus cc bikes still make up a tiny share of the market. And it’s not like we have widely prevalent traffic sense and strict obedience of traffic lights, like they have overseas, to make sense of having a quick accelerating bike. That’s what they’re used for abroad. A 250-cc commuter will get off the line and won’t slow down traffic like the 100-cc commuters with clueless locals on them starting from standstill in third gear and burning the clutch no end.

The move to larger capacity bikes must make sense, or else it’s difficult to see the point, especially when there is a vast shortage of tracks, and track-day culture is only starting to begin being Googled. Evolution has sort of frozen in time, sad to say. It’s time the ball started rolling but someone has to step up and make it happen.

The bottom line: Too many small changes are now demanding big money. Of course, that’s worrying like the many other items we need day-to-day. Everything from fuel, food and clothing, among other articles now sport inflated price tags and get away with it on the basis of necessity. Money has lost its value and value has lost its meaning.