The bigger and better Triumph Tiger 900 has landed in two variants; the GT line and the Rally line. 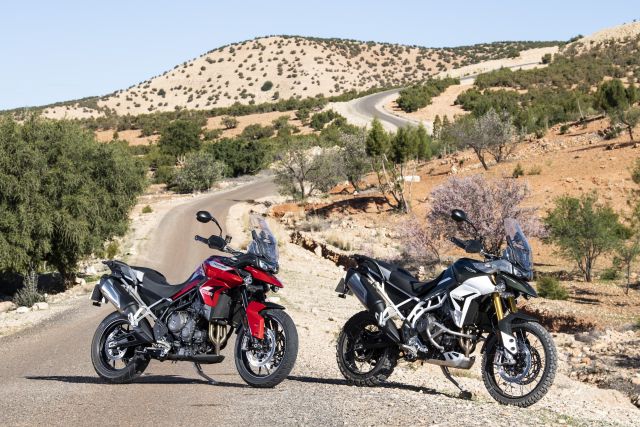 The new Triumph Tiger 900 is here, priced at Rs 13.70 lakh for the GT, Rs 14.35 lakh for the Rally and Rs 15.50 lakh for the Rally Pro; all ex-showroom. Of the three, the GT is the road-oriented version and replaces the XR line that we were familiar with in the outgoing 800 range. Meanwhile, the off-road enthusiasts will find themselves steering towards the Rally models that take the place of the XC line we were fond of in the 800s. 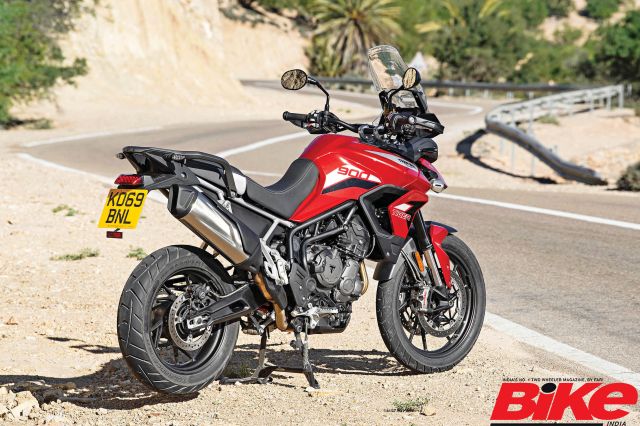 Both motorcycles draw power from new engine. The 800-cc in-line triple from its predecessor has been bored out to displace 888 cc and now churns out 95.2 hp at 8,750 rpm (nine per cent more than the 800s) and a peak torque of 87 Nm at 7,250 rpm, while being mated to a six-speed gearbox. Triumph also claim that the engine has been tilted forward in the new frame and positioned lower, for better overall weight distribution. 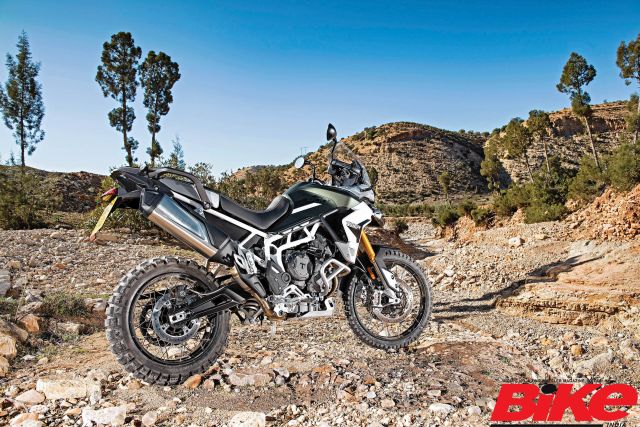 Styling-wise, the new Tigers are slimmer than their predecessor and look closer to a competition-level enduro motorcycle than ever before. This design probably stuck after Triumph raced the prototype Tiger Tramontana at the Pan Africa rally the previous year. While the design language is similar both motorcycles have unique visual elements that set them apart from each other, alloy wheels on the GT and a combination or spoke wheels and crash guards on the Rally range. 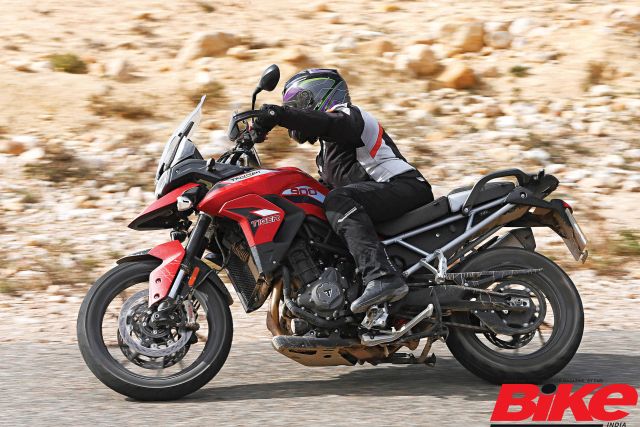 In the safety department, the Tigers are loaded with features including cornering ABS, traction control, six riding modes, all-LED lighting and the Triumph Shift Assist. Information is relayed to the rider through a seven-inch TFT screen that works well with the manufacturer’s My Triumph connectivity system. It allows the rider to access a variety of functions using the handlebar switches including phone calls, music, navigation and GoPro controls.

Choice of colours is limited to Korosi Red, Sapphire Black and Pure White for the GT while the Rally range gets Matt Khaki, Sapphire Black and Pure White. The GT gets its own line of accessories called the Trekker Kit; a selection of luggage and touring accessories that further boost the GT’s capabilities. Meanwhile, the Rally range also gets similar elements to spruce up its off-road prowess and it is called the Expedition Kit. 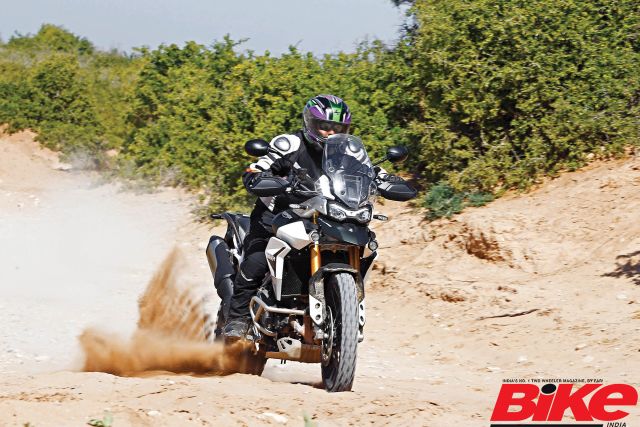