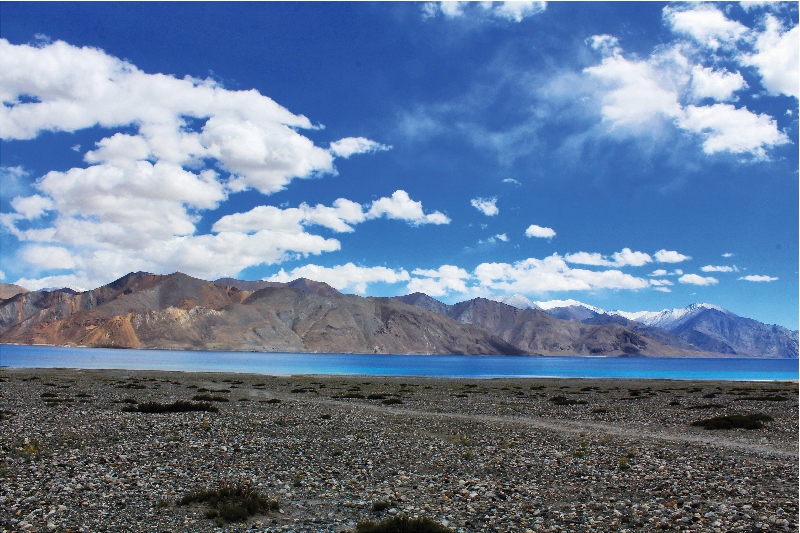 Next day, we rode towards the famous Pangong Tso lake. The roads comprised steep climbs and really bad patches, particularly as we approached Chang La, the third highest motorable road in the world (17,586 feet) and the next pass on our route. This was the first time when I experienced some breathing trouble due to the high altitude. I rested for over an hour, did some deep breathing exercises and drank a lot of water, and finally I was ready to go. The proverbial feather appeared in my cap as well as the cap of the TVS Scooty Zest 110 when I overtook three Enfield Bullet riders. For all those who said with disdain that this was no place for a girl to ride on a scooter, I think the case was closed at this point. From here on there would be no doubts about what a girl on a TVS Scooty Zest 110 is capable of. We reached the lake by 5.00 pm, and it was really beautiful but also very cold, and I cannot tolerate severe cold climes. We stayed there for two days in nice log cabins, and rode around the lake in the daytime for some photography. 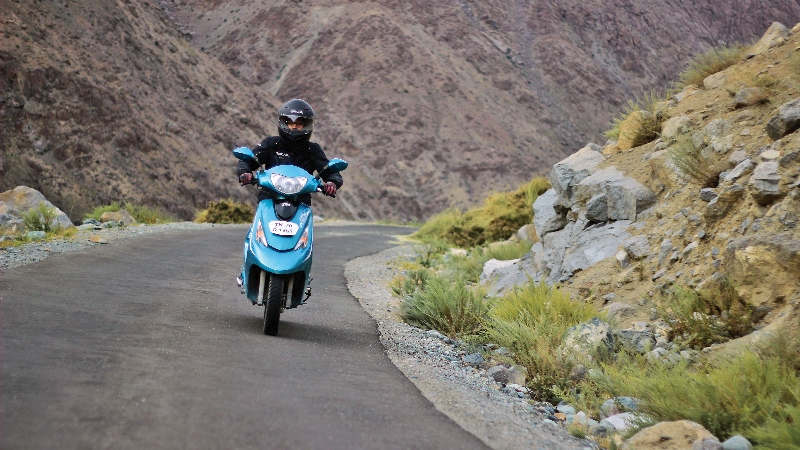 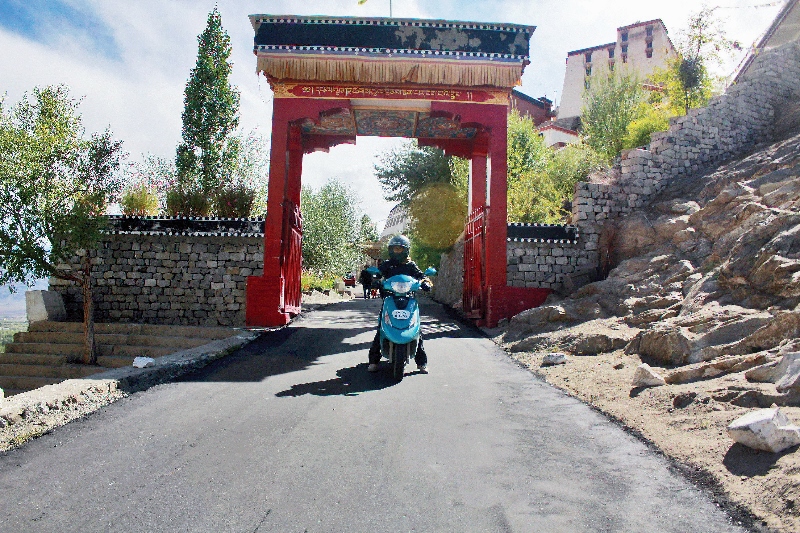 The ride back to Leh was uneventful, but quite tiring. The following day, I visited the famous Hemis and Thikse monasteries in Ladakh, and also the Druk White Lotus School, where some parts of the Hindi film ‘3 Idiots’ were shot. This light day was welcome, as the ride the next morning towards Sarchu was to be 250 km, the longest leg of the ride thus far. I particularly remember riding through a sandstorm, which almost blew me off the road but the scooter braved the storm and it was great fun. We crossed three passes on the way: Taglang La, which is the highest point on the Leh-Manali route and is the second-highest motorable road in the world, and very windy; Lachulung La, after which we went down through the 21-loop Gata Loops; and Naki La, a small, quiet pass. Because of landslides and bad roads, we reached after dark, and quickly found a decent camp for the night. 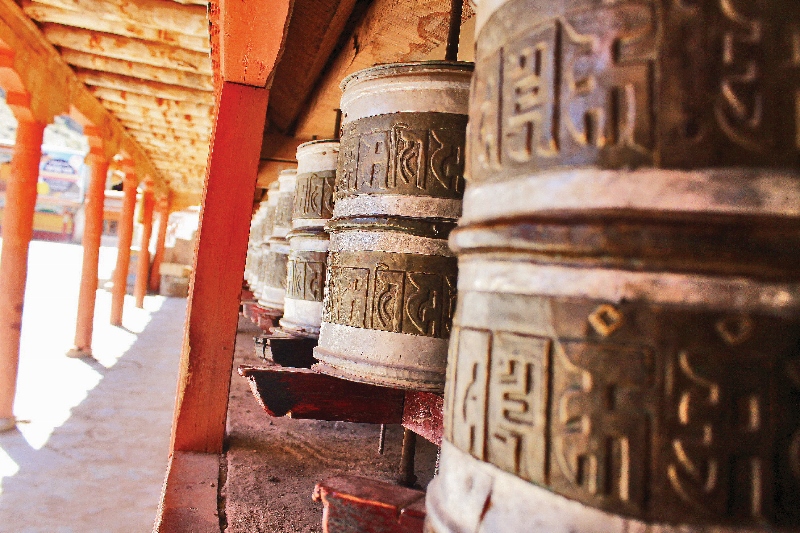 Off Piste Racing RallyScape - Trust The Process
The MotoGP Experience
Chasing the Sun Astride a Honda
Pages: 1 2 3 4 5 6