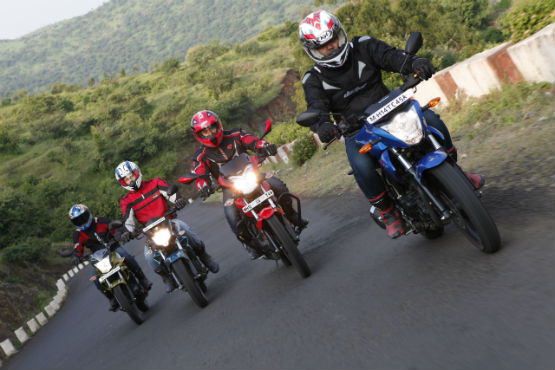 The 150-cc segment has just become hotter having recently received a brand-new entrant in the form of the Suzuki Gixxer. We pit it against its rivals to see if it can win the battle for the crown in this segment. 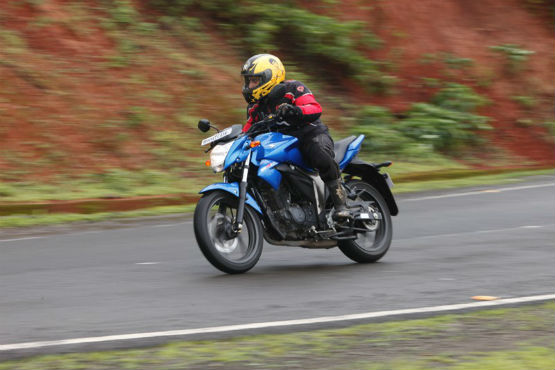 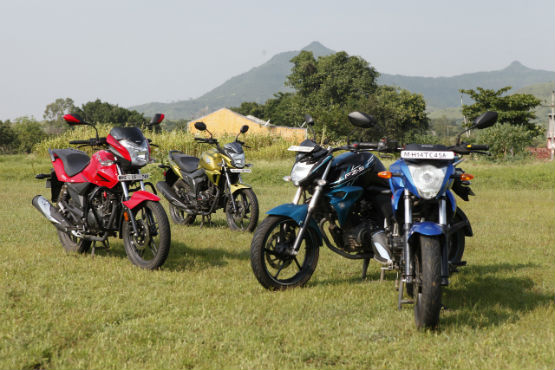 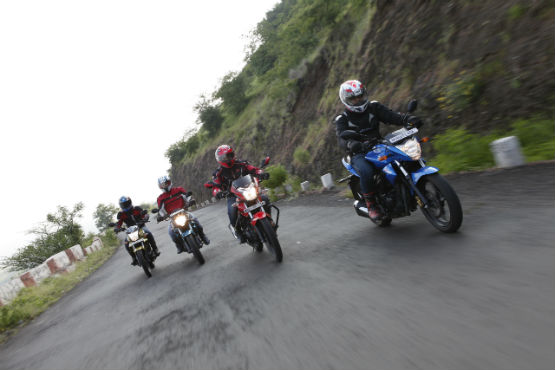 The real test of any motorcycle, however, happens only when you start rolling. So we flicked on the ignition and thumbed the starter buttons. Even at idle, the Suzuki and Honda engines come across as more refined than either the Yamaha or the Hero powerplants. Get going and the difference in refinement becomes even more evident. On both the Suzuki and the Honda the vibrations (whatever few exist) are muted and non-intrusive with hardly any noise filtering in through the helmet. The Yamaha by comparison feels gruff and throaty with some vibrations being felt through the seat of the pants and the foot-rests when you give the bike the stick. The Hero’s engine, though essentially a variation of the old CBZ engine, has now begun to show its age. It’s not a bad engine by a long shot and has healthy doses of power and torque, but it does come across as the least refined. By the time the tachometer has hit the 6,500-RPM mark, the unit feels strained and there were times when we felt that we were yet to shift up to the top gear.