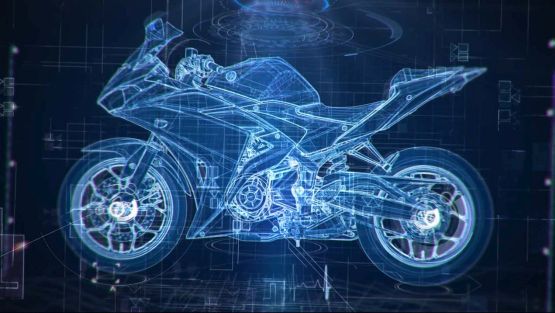 We give you an insight on the upcoming Yamaha bike models all set to make their presence felt in India.

The YZF-R25 has created quite a buzz since it was unveiled in Indonesia last week and it will surely make its way to India. However, we’ve learned from sources that Yamaha Motor India may launch the bike with an India-specific 250cc single-cylinder engine with about 30 PS instead of the 36-PS parallel-twin motor. Yamaha will manufacture the bike in India and the single-cylinder configuration will help them achieve more competitive pricing against its direct rival, the Honda CBR 250R. Chassis, cycle parts and equipment will be same as the bike shown in Indonesia and the India launch is expected next year.

On the other hand, the wait for the updated FZ-S naked bike is almost over. The company is launching the fuel-injected FZ-S in India next month. The bike has a refreshed styling that will give it a new lease of life and a fighting chance against the upcoming Suzuki Gixxer 155. However, we hear that there won’t be any significant changes in engine capacity and performance.