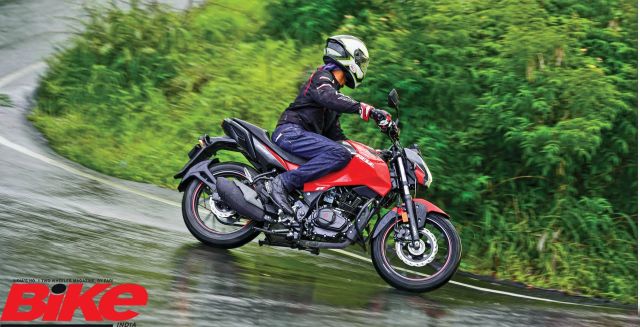 To understand the Xtreme 160R, we need to know its roots and for that we have to go back in time. Some might say that the Xtreme brand came into being just after Hero and Honda parted ways and they are not wrong, but purists agree that the first chapter of the Xtreme’s journey was written just before we ushered in the new millennium. 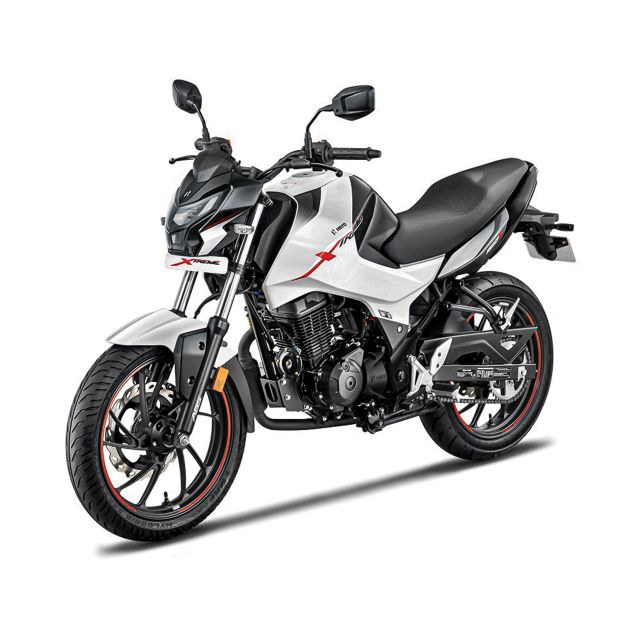 Hero Honda gave us the CBZ, a 156.8-cc, street-naked that kicked off the sport biking segment in the Indian market. The CBZ gave the Indian youth what they were waiting for — kick-in-the-pants kind of performance with an affordable price tag. It was an instant hit with the younger generation and the motorcycle earned itself a loyal fan following. Building on the success of the CBZ, the CBZ Star was launched. This iteration featured new graphics and a new CV carburettor replaced the old slide-type Keihin unit.

By then, the competition had woken up and launched their own sport motorcycles to compete for the CBZ’s slice of the sales cake. Towards the end of 2005, the CBZ Star also bid adieu and the brand went dormant for a couple of years. In 2007, the CBZ made a comeback accompanied by the Xtreme badge. Then Hero and Honda decided to dissolve their long-standing partnership and the Hero Honda CBZ Xtreme was reborn as the Hero Xtreme. Fast forward to the present and we have the latest in the Xtreme family, the 160R. 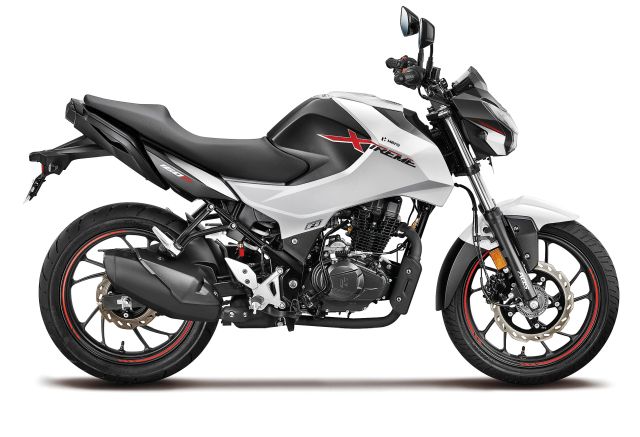 The Xtreme range was always sporty and the motorcycles in that series always boasted of having rather sharp and aggressive styling. With the new Xtreme 160R, Hero have taken their design game to an all-new level. The Xtreme 160R bears a resemblance to its larger 200R sibling but has enough visual cues that set it apart from anything else in Hero’s line-up. The designers at Hero have somehow managed to concoct a mixture that displays aggression, panache, and futuristic elements in equal measure. The motorcycle features a butch front end that blends effortlessly into a slim tail. Notable details such as the integrated grab-handles at the rear and LED lighting all around give the Xtreme 160R the road presence of a premium product. 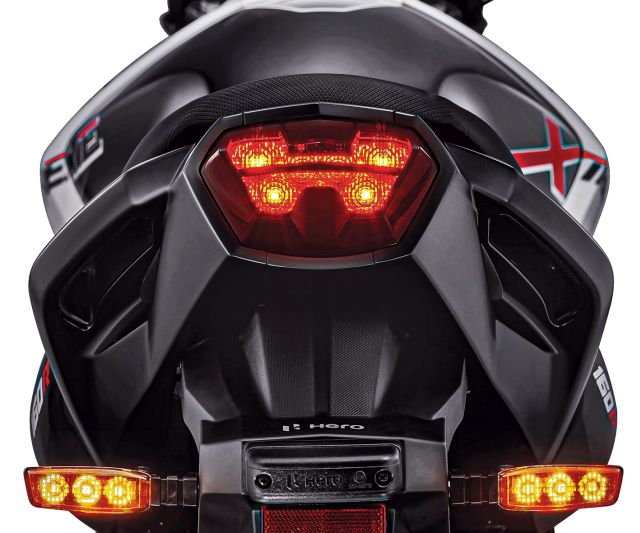 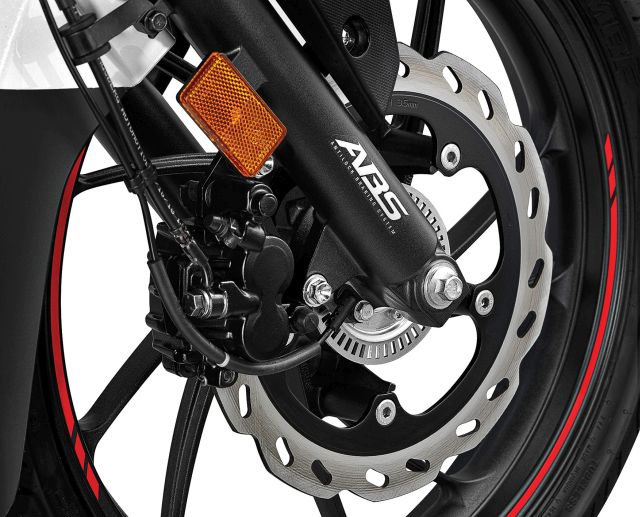 Sitting right above the headlamp, the Xtreme 160R’s instrumentation is a fully digital inverted-LCD console. It houses all the tell-tale lights, speedometer, odometer, trip meters, and fuel-gauge. The inverted-LCD treatment makes it easier to read in varying light conditions. To prevent the rider taking off with the side-stand engaged, Hero have also thoughtfully included a side-stand cut-off circuit with a warning light. In addition to the conventional switchgear, the Xtreme has a switch for the hazard lights. 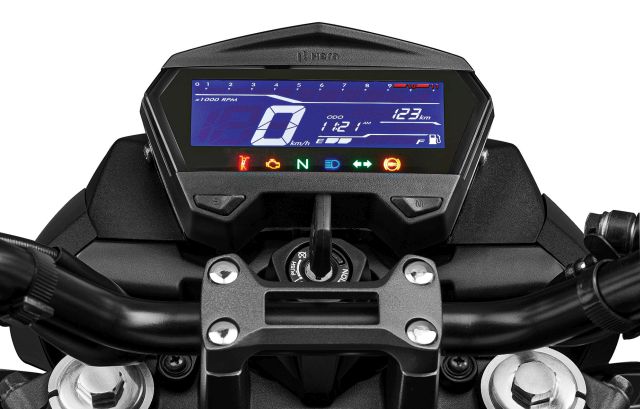 The riding position is upright but tilting slightly towards sporty, which makes it nice and comfortable. Furthermore, there’s a decent 170 millimetres of ground clearance to tackle challenging road surfaces. 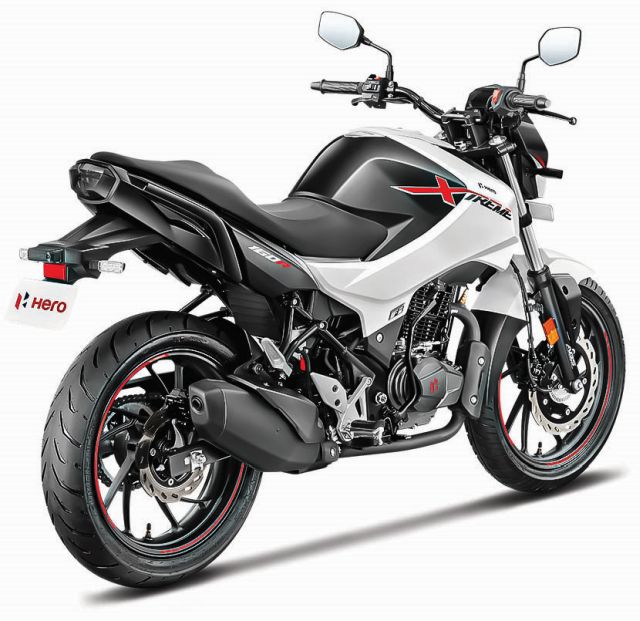 Within the Xtreme 160R’s tubular diamond frame sits a BS6-compliant, 163-cc, air-cooled, two-valve, fuel-injected (14-sensor), single-cylinder engine that is used as a stressed member. This mill develops 15.23 hp at 8,500 rpm and a peak torque of 14 Nm at 6,500 rpm and comes mated to a five-speed gearbox. To rein in all these horses, Hero have equipped the Xtreme with disc brakes at both ends in the top-end model; 276-mm and 220-mm at the front and rear respectively, supplemented by the safety of single-channel ABS. The motorcycle stands on 17-inch rims at either end which are wrapped in 100/80 and 130/70 (radial) tubeless tyres at the front and rear respectively. Suspension at the fore is managed by a 37-mm telescopic fork from Showa while the rear end is managed by a seven-step preload-adjustable monoshock unit. The Hero Xtreme 160R comes promising the fastest 0-60 km/h time in its segment. Hero claim that the motorcycle can dismiss 60 km/h from a standstill in just 4.7 seconds. That is fairly quick. Earlier this year, we got a chance to taste a bit of this pace and even got to ride the Xtreme 160R at Hero’s Centre of Innovation in Jaipur. After a short first ride around the facility, here is what we had to say about the motorcycle:

‘The motorcycle will pleasantly surprise you from the moment you crack it up. It’s smooth and very spirited and, on my short ride, it really felt impressive. The grip from the MRF tyres further enhances confidence. While the rigid diamond frame along with the suspension maintain a nice balance between handling and ride. This combination along with its light weight gives the Xtreme 160R good agility and handling.’ 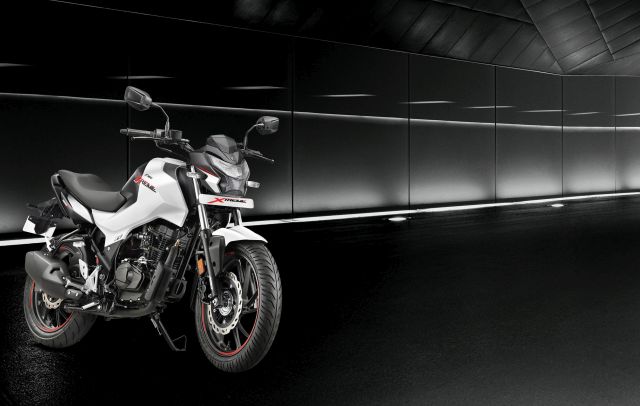 Hero are offering the Xtreme 160R in two variants: a drum brake-equipped model and a twin disc model. The former is priced at Rs 1.07 lakh while the latter will cost you Rs 1.11 lakh (both prices ex-showroom). Customers can choose from among three attractive colours, namely, Sports Red, Pearl Silver White, and Vibrant Blue.

For what it costs and what it offers at that price, the Hero Xtreme 160R is a winner on paper and from what we experienced earlier this year, it does return a ride that is both comfortable and compliant. So, if you are in the market for a comfortable everyday motorcycle that can also tap into its sporty side for the weekend rides, then look no further than the Hero Xtreme 160R. We believe it ticks all the right boxes and looks stunning while it does that.

From the Editor’s desk 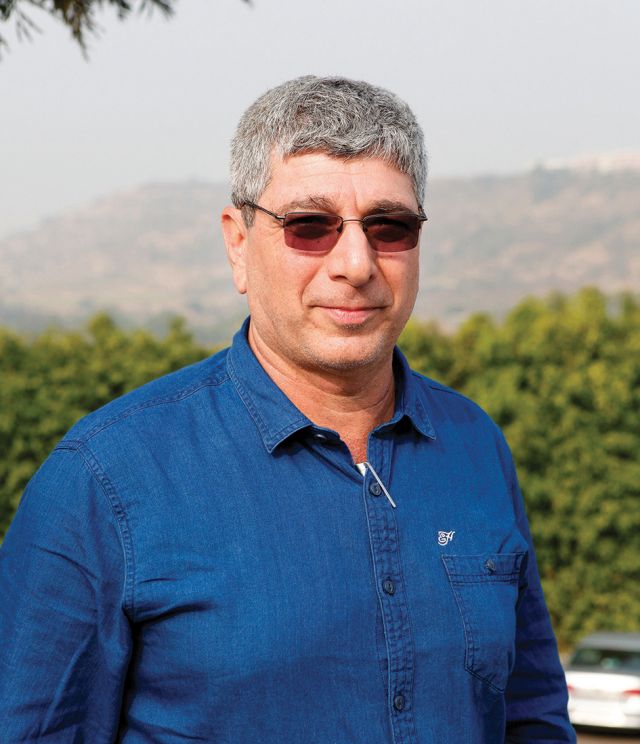 The Hero Xtreme 160R is a product of Hero’s newly-assembled elite R&D team at their global Centre of Innovation and Technology (CIT) and it marks evolution in the right direction. The motorcycle itself offers a good balance between practicality and sportiness; which is just what the modern, outgoing enthusiast wants. That being said, the 160-cc segment is a heavily-contested space right now but the Xtreme 160R packs enough of a punch to be a title-worthy contender.