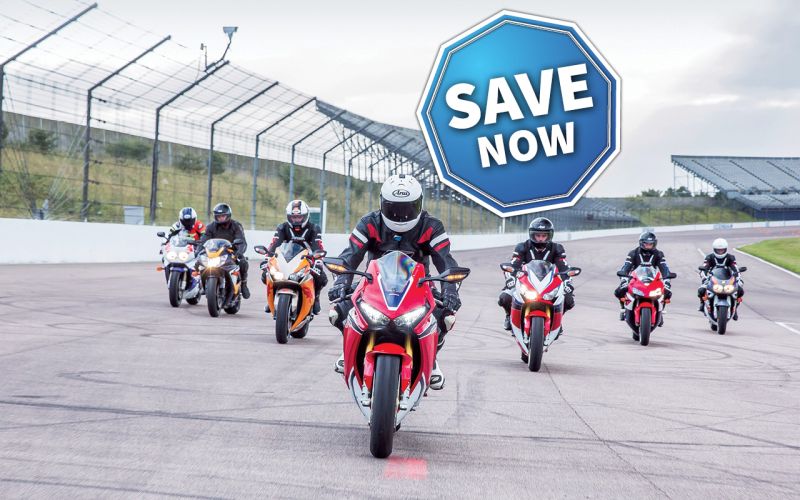 Buying a two-wheeler is one of the major financial decisions most of us have to make, barring, of course, those who are born with a silver or gold spoon in their mouths.

Even though the sum of money involved is considerable, we tend to readily jump at any financial deal that comes our way or try to bargain for some kind of discount. We rarely look at the alternatives that actually can save us some money.

It’s definitely a lot more fun to drool over bikes on the Internet and those on display at the showrooms than to read through a stack of financial papers, but these documents are legally binding and can become a burden quicker than you think. However, if you want to save a little money (which most of us do), it’s worth spending some time on the financial part of buying a two-wheeler. Signing the right financial document can save you some money.

In an ideal world, cash is the king. Walk into a showroom with a wad of greenbacks and you can be sure of being treated like a Bollywood star. You will also be able to negotiate for a better price and be free of the daunting interest rates. Alternatively, you may seek a personal loan from your local bank and take that money straight to the showroom and pick up your bike. Local and smaller banks usually offer you a better rate of interest than what the showroom tie-up banks will offer you. This brings us to the next point.

Personal loans have become common now but end up being rather expensive since it attracts higher interest rates as compared to the usual two-wheeler loan. The only benefit here is that the bike’s registration document will have just your name, and without the bank’s hypothecation. This, in turn, saves you the hassle of running back to the RTO, once you’ve paid off the loan. If you take a personal loan to purchase your two-wheeler, you will pay a fixed monthly amount over a period of time. Besides shelling out a certain amount for the down payment, your equated monthly installment (EMI) will include a part of the amount due along with interest. In order to save on the amount of interest to be paid every month, you may consider a higher down payment and spread the loan amount over fewer months. In such a case not only will your EMI amount be comparatively be less, you will also end up saving on the interest amount you would otherwise pay in case of a smaller down-payment. 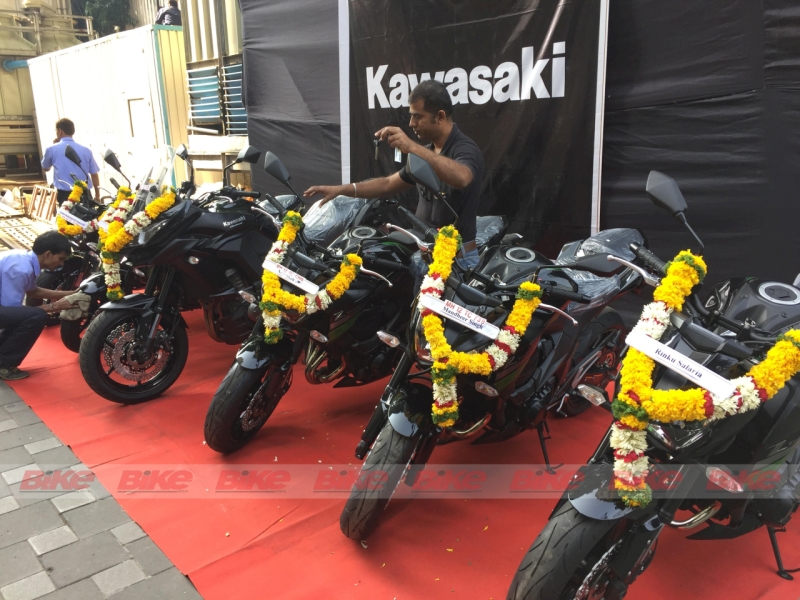 Hire purchase is one of the longest established ways of buying a two-wheeler. You go to the showroom, pick the two-wheeler you want and you put down a deposit. Then you pay fixed monthly installments over a fixed period of time until the value of the bike and interest at whatever rate was originally agreed upon is paid. Unlike in loans, you do not own the bike until the last payment is made. Which means that it can be re-possessed by the bank if you stop paying the EMI and default. Also if you decide to sell the bike privately before the end of the hire purchase period, you will need to settle the finance first.

You will probably not buy a high-end bike and put the bill on your credit-card. However, if you are shopping in the lower range, it makes for a good financial deal. Many credit-card companies nowadays offer you a zero per cent interest for up to six months, in some cases for nine, and this can be a good way to spread out your payment without having to pay any interest at all. Regardless of how you finance a two-wheeler, it is worth putting 10-20 per cent of the cost on a credit-card, even if it’s only the deposit. So if you need a refund or the dealer you bought the two-wheeler from goes under, you’ll be able to claim the money back from the credit-card company. The important thing to note here is that most credit-card companies charge quite a bit of interest (usually compound interest). So, like we mentioned before, unless there’s a zero per cent offer available, using a credit-card for two-wheeler purchase is best avoided. 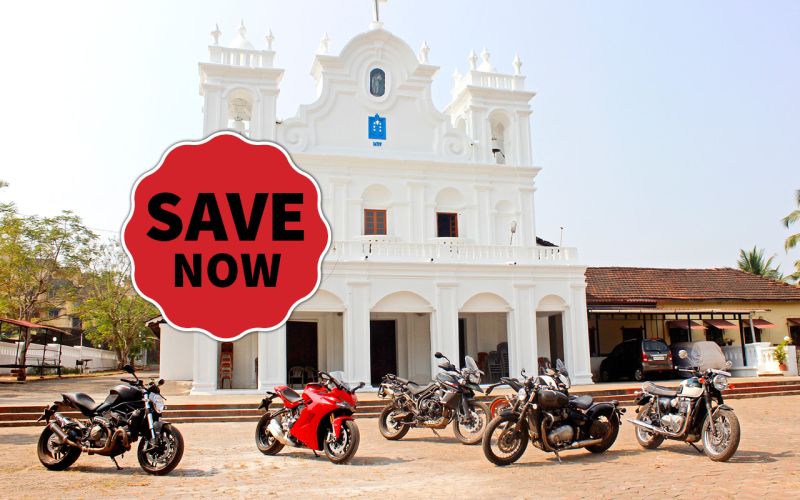 When To Get The Best Deal
Financial Year Ending: We’ve noticed that two-wheeler many dealers give some tempting offers in the month of March. That’s because the dealers’ sales team are chasing their annual targets, which have to be achieved before the financial year ends on 31 March. If you’re looking to upgrade, then the month of March seems to be a good time of the year to buy a new two-wheeler.

Onset of Monsoon: Most people looking to buy a new vehicle postpone their purchase by a few months to avoid riding out of the showroom of their newly acquired prized possession and getting soaked to the bone. If you’re a number-cruncher and don’t mind the experience as long as you save some valuable moolah then this could be a great time of the year to grab some nifty deals. If you use the bike it will get drenched sooner or later, no matter what you do.

December it is: Though the general market is upbeat with Christmas and New Year celebrations, many two-and four-wheeler dealerships notice a steep decline in sales. That’s because most customers prefer to buy a new vehicle in the new year. They hold back their purchase by a couple of weeks so that the vehicle is registered in the month of January. The general perception is that by doing this they will be able to get better resale value if or when they sell off the bike or scooter. But pre-owned bike buyers are usually seasoned and difficult to trick, and mostly calculate the bike age/value not just in years but also in months. This makes business slow for new bike dealerships. So, if you walk in a showroom in the month of December with the intent to buy a new bike, you’ll probably be welcomed with open arms and there is a good chance that you might even cut a great deal.