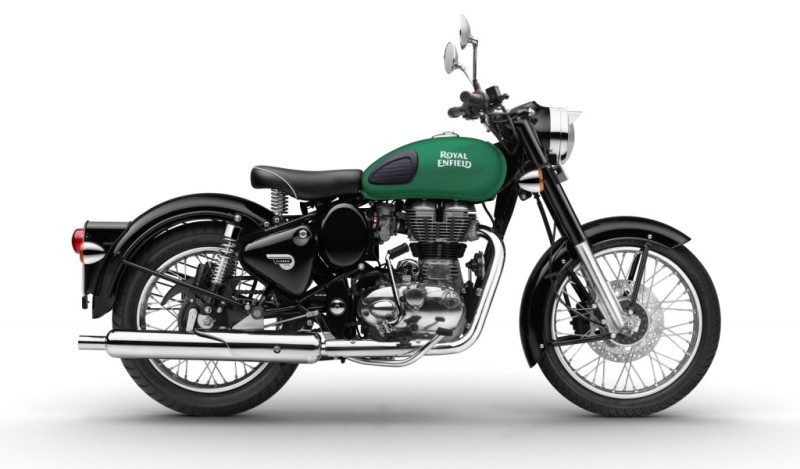 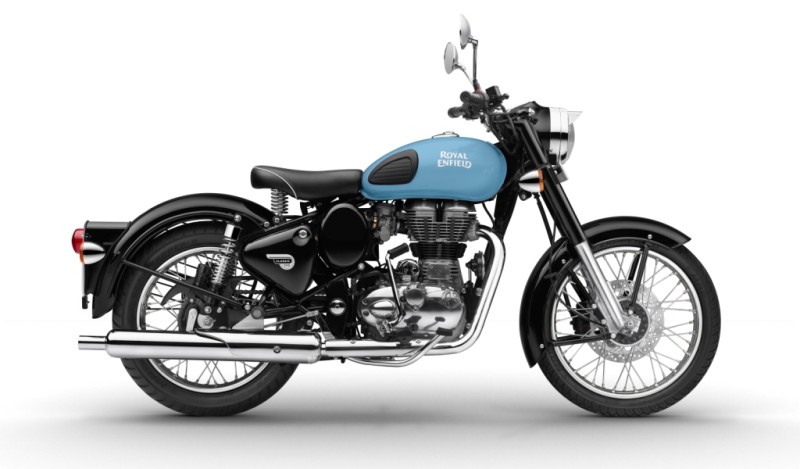 In the ’50s, Royal Enfield motorcycles were manufactured in the company’s pre-world war era factories in Redditch, a needle-making town located some 20 kilometres south of Birmingham in the United Kingdom. The Royal Enfield Classic, introduced back in 2008, is designed along the lines of the J2, a fitting tribute to the retro style British motorcycles of the era post the Second World War.

Though the Redditch plant stopped production in 1967, the Classic lives on, retaining the quintessential British classic motorcycle styling of the 1950s: simple, harmonious, proportioned and finished. The engine is the same 346-cc unit-construction unit with its air-cooled, carb-fuelled single delivering 20 PS and 28 Nm. 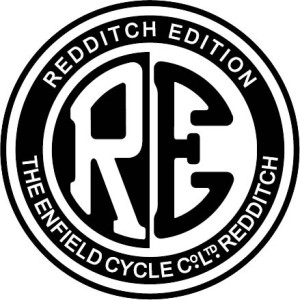 The outbreak of WWII put an end to the production plans of the Royal Baby – the 125cc motorcycles for the larger public. The Royal Baby was soon adopted by the British armed forces, in particular, the paratroops. Nestled inside custom-made Royal Enfield parachute cages, these motorcycles – officially known as the model WD/RE – were dropped into enemy territory to support airborne troops. They soon earned the moniker, ‘Flying Flea’, painted olive green and proudly wearing their Royal Enfield tank badge. Subsequent versions of the Redditch monogram were encompassed by the now legendary Royal Enfield wing design. Series such as the Ensign, Clipper, and Crusader, as well as the 2008 Royal Enfield Classic, sported this version of the Redditch monogram either on the engine or fuel tank. 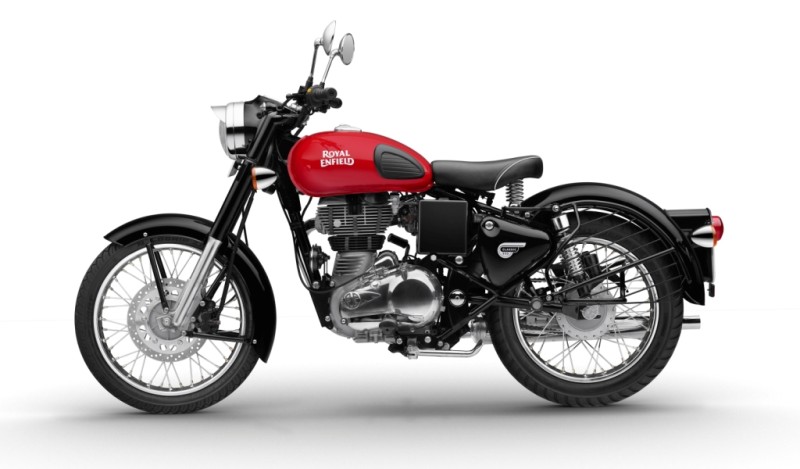 If we’re honest, they’re all essentially the same bike, mechanically identical not just to each other but also to the Classic 350. What that does mean is, with just the tank needing a different paint colour and a monogram, the waiting period could go down somewhat. And that’s a good thing!