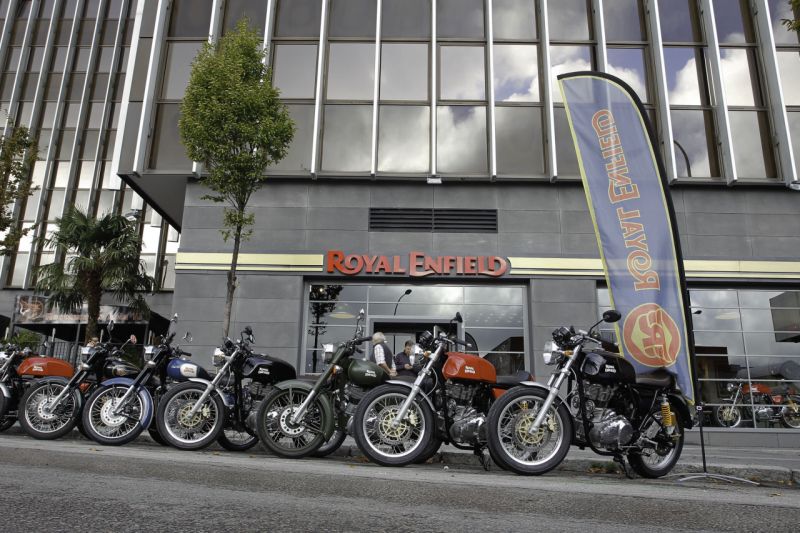 Royal Enfield announced the opening of two new stores in Madrid and Paris. This move is a part of the company’s growth strategy in Europe, to promote the mid-size motorcycles in the 250cc – 750cc segment. 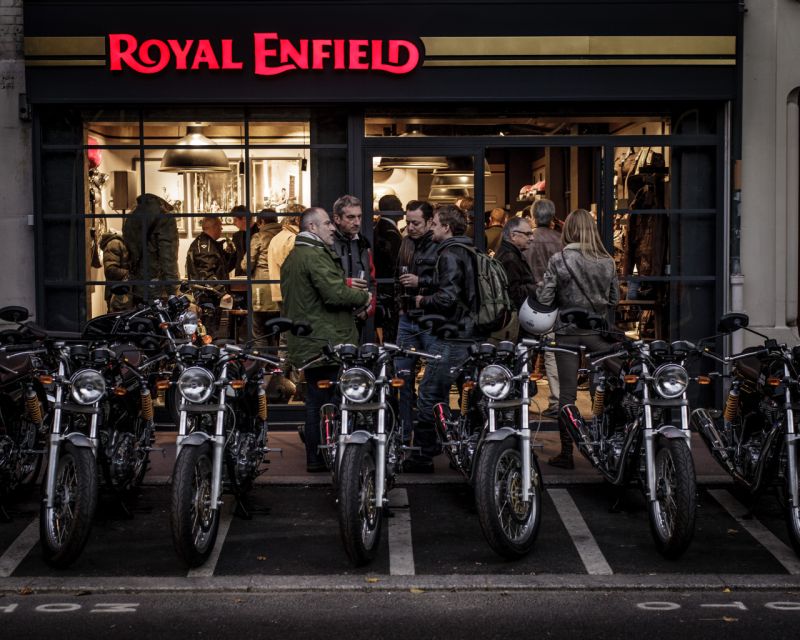 At the opening of the stores Royal Enfield unveiled their limited edition motorcycle range inspired by ‘Despatch Riders’ from the World War. The motorcycles showcased were – Battle Green Despatch, Desert Storm Despatch and Squadron Blue Despatch. Apart from the new range of motorcycles, Royal Enfield also showcased the company’s collection of motorcycle accessories and apparel. 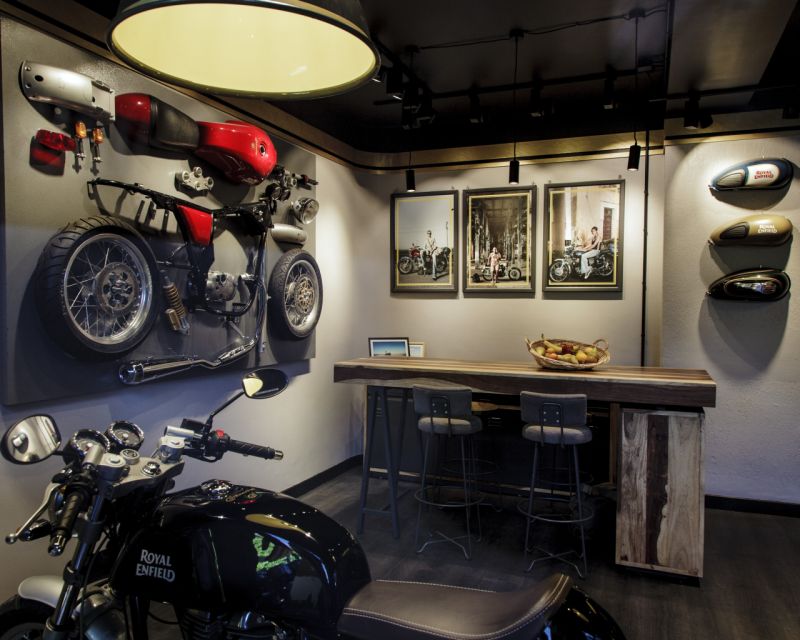 Commenting on the occasion of the store launches, Arun Gopal, International Business Head, Royal Enfield said, “France and Spain represent two of the most important markets for us in Europe. We have witnessed immense growth in both France and in Spain, which is fuelled by our close proximity to the customers in these regions through a wide distribution network and increasing dealerships in the past few months. Our evocative product range available at an accessible price point is what appeals to motorcycling enthusiasts in these markets. The exclusive stores are part a of Royal Enfield’s new retail strategy, showcasing our brand philosophy of ‘Pure Motorcycling’ in every aspect of the Royal Enfield ownership experience. The concept stores that draw inspiration similar to a living room of an motorcycling enthusiast has been designed to provide an impressive retail experience to our customers internationally. In future we are also looking at other cities in these countries to expand our distribution network, in addition to a strong after-market network and infrastructure to ensure full service support.” 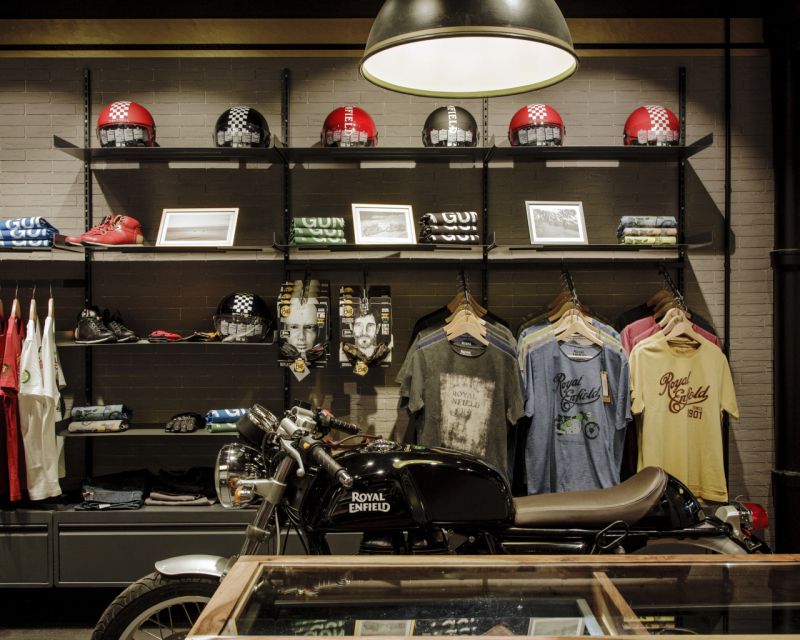