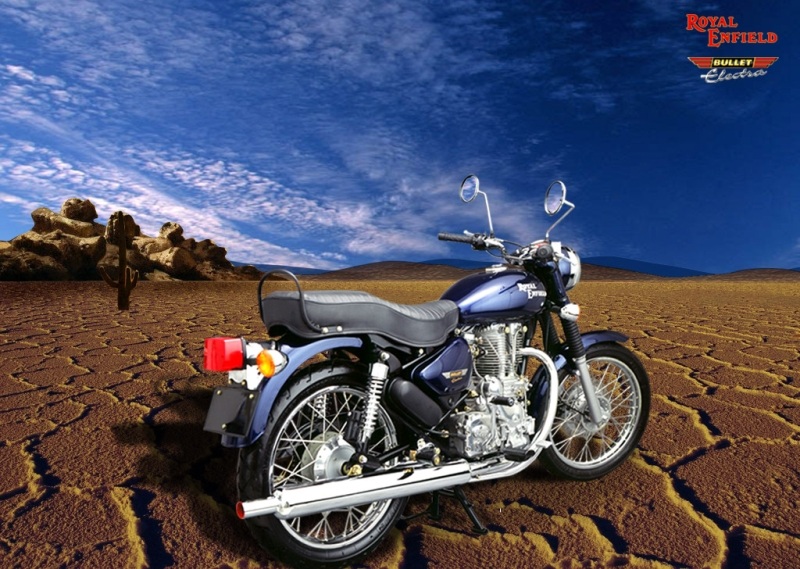 Recent reports state that Royal Enfield have recently recalled units of the Bullet and Bullet Electra manufactured between 20 March to 30 April 2019 due to a problem with the brake caliper bolt on these models.

Earlier this week, Royal Enfield announced that they will be recalling the Bullet models with faulty brake caliper bolts and rectifying the issue. Investigations during service led the manufacturer to realize that the torque maintained on the brake calipers, which are supplied by a particular vendor, were not up to Royal Enfield standards. Brake calipers are a vital part of a vehicle’s braking system. The function of brake calipers is to squeeze the brake pads against the disc to slow down or stop the bike. Royal Enfield have realised that this would be a major problem with the bikes and could lead to malfunction and even serious injury to their customers and a rectification was needed. The Chennai-based company has recently updated its models with ABS (Anti-lock Braking System) and is conducting a voluntary service intervention for all the customers who have faulty brake caliper bolts.

The company has said that it is undertaking a proactive field service action to replace the brake caliper bolt on the motorcycles. All the customers who need to have their bikes inspected will be getting a call from their authorised service centres to have the problem rectified.