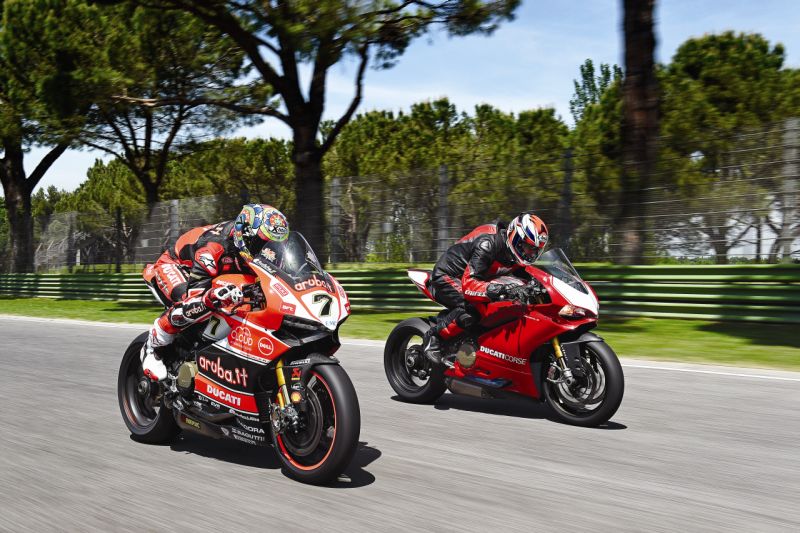 Imagine our excitement as we rode Chaz Davies’ Ducati World Superbike at the Imola circuit — something no Indian, racer or motorcycle journalist, has done so far

Racing is very important for Ducati as it is part of their DNA and heritage. As mentioned earlier in a related article, the famous Ducati victory with Paul Smart in 1972 and the second win with Mike Hailwood in the Isle of Man TT in 1978 are a resounding testimony to this. Mike’s victory was even sweeter as he was coming back to motorcycle racing after being away for 11 years and he beat Phil Read on his works Honda on a privately entered Sports Motorcycles Ducati 900ss. To date Ducati have won 14 World Superbike Championship titles, and that is more than all the other manufacturers put together.
After the Panigale 1199R I was given a ride on Chaz Davies’ Ducati World Superbike works racer. Although the Panigale 1199R is as close as a production bike can get to a full-blown racer, there is still considerable difference between the two motorcycles. As per the FIM rules, you can make a few changes within the framework. 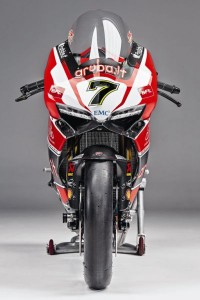 The engine gets a new set of higher-lift cams, the cylinder-head is worked on for better gas flow and the compression ratio is increased. The piston, connecting rod and crankshaft are standard. The slipper clutch has special plates for racing but remains a wet unit. The six-speed gearbox has close ratios with straight-cut gears. The ignition and fuel injection is by a FIM control Magneti Marelli ECU unit. The exhaust system is Akrapovic titanium 2-1-2 with two titanium mufflers. 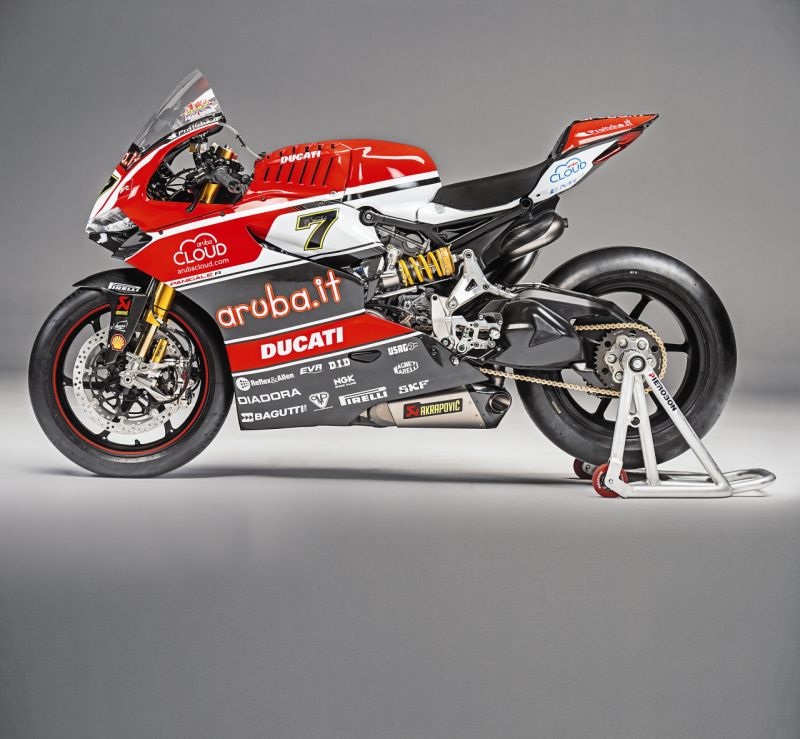