Slowly but surely their efforts started to pay off as the enthusiastic bunch started to get phone calls from people with a similar passion for these motorcycles. The club was formally announced when the loose association reached a critical mass of 15 Jawa/Yezdi enthusiasts. Over time, that number grew to 40 and now to 200. The backbone of this club is formed by entrepreneur-enthusiasts who have been running workshops for decades to help maintain the bikes that they adore. 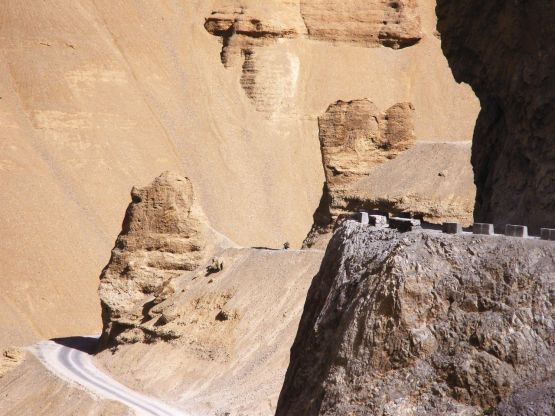 In 2006, to celebrate the Indian Republic Day, the club organised a Pune-Bengaluru-Pune rally, which would be an endurance event with 10 members participating. The group completed the ride in three days, covering over 2,400 km of distance. The racing enthusiasts among this hardy bunch have also participated in vintage rallies and drag-races. The group has been registered with the highly coveted Vintage and Classic Car Club of India too. 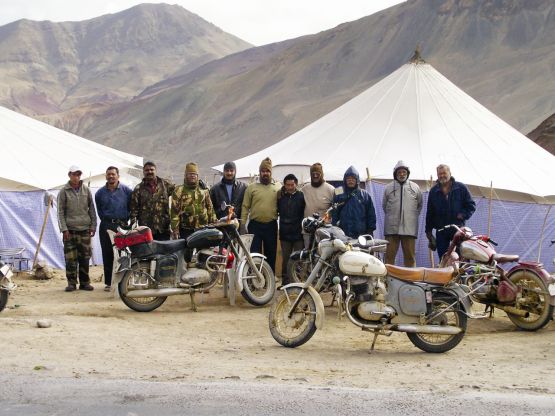 Another historical ride took place in August 2007 when YJOC riders rode from Pune to Leh via the Lahaul-Spiti route. Twelve riders (pillions included) on 10 bikes rode through Tanglang La and Khardung La, the world’s second highest and highest passes at 17,582 feet and 18,380 feet respectively. The group included four senior citizens, namely, Sham Karandikar, Baban Dixit, Subhash Satalkar and Arun Mane. Of those 10 bikes Mandar Phadke’s 1947 model, CZ Jawa, currently holds the record for the oldest motorcycle to conquer the highest motorable pass in the world. Clearly, age is no bar when it comes to the YJOC. 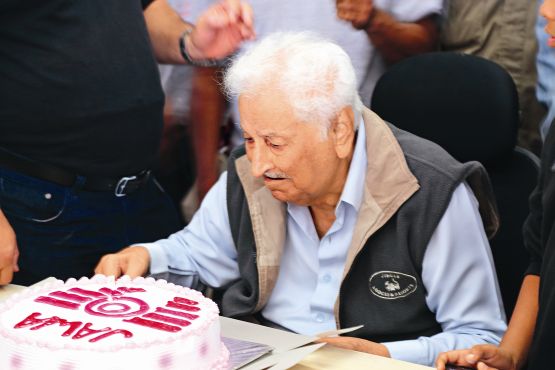 In addition to rides across the country, the group also organised the International Jawa Day in Pune and it was held at J Williams & Company, East Street. Every member of the YJOC’s Pune chapter has special memories of the venue since it was at one point the Yezdi/Jawa showroom and several bikes at the event were bought from the very same dealership. The dealership might have shut down but the owner, Noushir Irani, couldn’t help but shed a nostalgic tear at the event seeing his motorcycles and customers from such a long time ago. 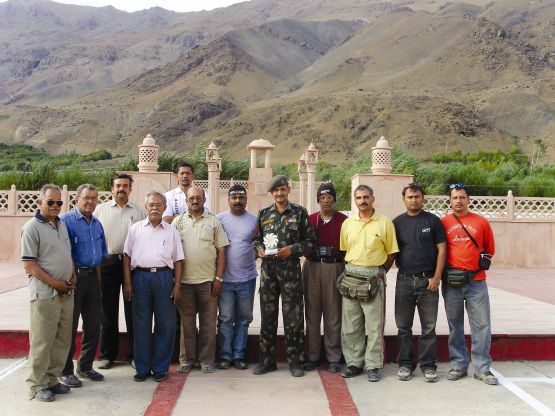 The most remarkable feat accomplished by this group was their trip to Hampi in Karnataka, which was the first all-India YJOC meet. In fact, the group has grown to accommodate enthusiasts from Bengaluru, Hyderabad, Mysore, Pune, Chennai, Thiruvananthapuram, Delhi, Mumbai, Nashik, and Satara, all cities which now have active chapters of the YJOC. The event saw the group of 138 riders take an oath on road safety in the presence of Fédération Internationale des Véhicules Anciens (FIVA). The group included riders of all demographics ranging from 18-year-old Yatiraj Jahagirdar to 75-year-old Sham Karandikar. Representing the fair sex was Pournima Gadagkar astride a 1972 Jawa who rode 650 km from Pune to Hampi and back. The next all-India YJOC meet has been scheduled for 14-16 August 2015 in Goa. 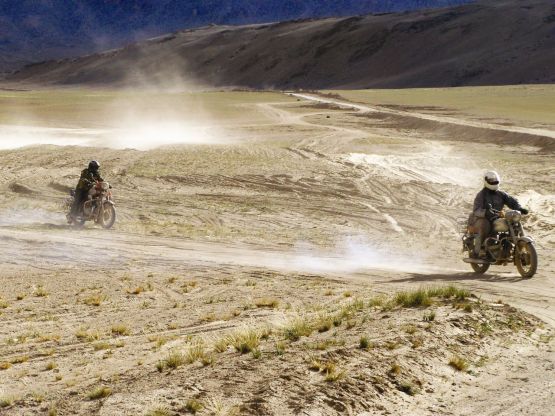 For those interested in Jawa and Yezdi motorcycles and inclined to be a part of the YJOC family, the good news is that the club’s search for like-minded folk has never stopped. All you need to do is get on to Facebook and run a search for the Yezdi and Jawa Owners’ Club or get in touch with Mandar Phadke (mobile phone number +91 9850799955).