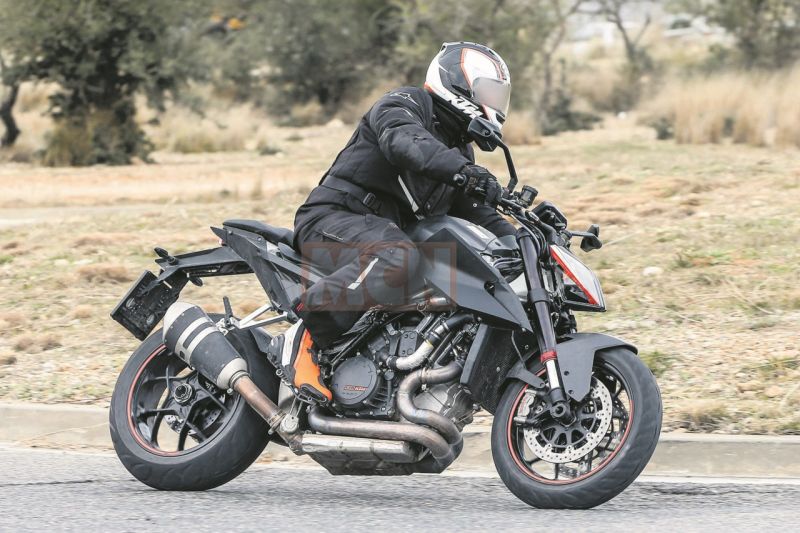 The meanest naked KTM motorcycle is all set for an update. The new 1290 Super Duke R has been spotted testing and might hit international markets in late 2019 or early 2020. The new motorcycle looks sharper and more aggressive than the previous model (ridden here).

Although the motorcycle is not drastically different visually there are a few things that will catch your eye. Euro 5 regulations will be in effect from 2020 and it mandates that the motorcycle should produce 30 per cent lower emissions than the Euro 4 standard. KTM’s answer to this problem is clearly visible in the form of a large catalytic-converter that dominates the underside of the motorcycle. The exhaust pipes are also routed differently as compared to the current model. Will stringent emission norms force KTM to detune that massive V-Twin? Not necessarily. The larger radiator on the testing mule hints that KTM will be looking at keeping the power output above 177 PS. We sure hope so.

While the 1290 Super Duke R is yet to be considered for the Indian market, we can look forward to the ballistic 790 Duke sometime next year. 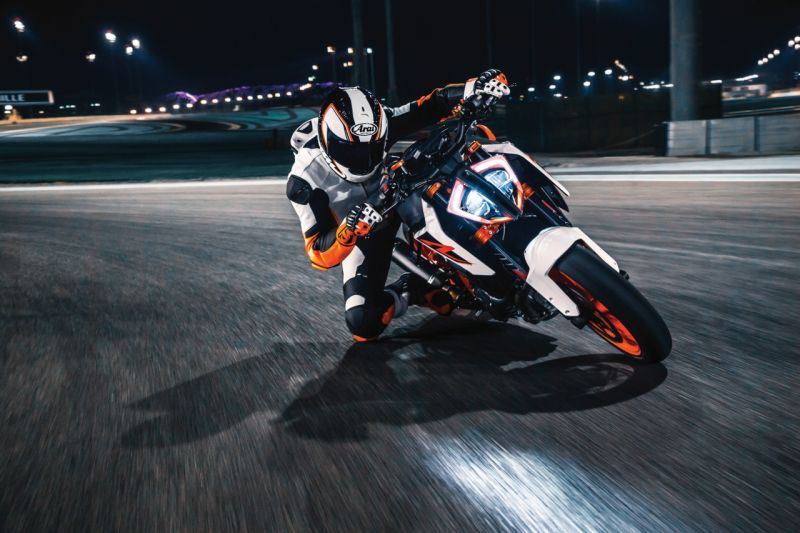