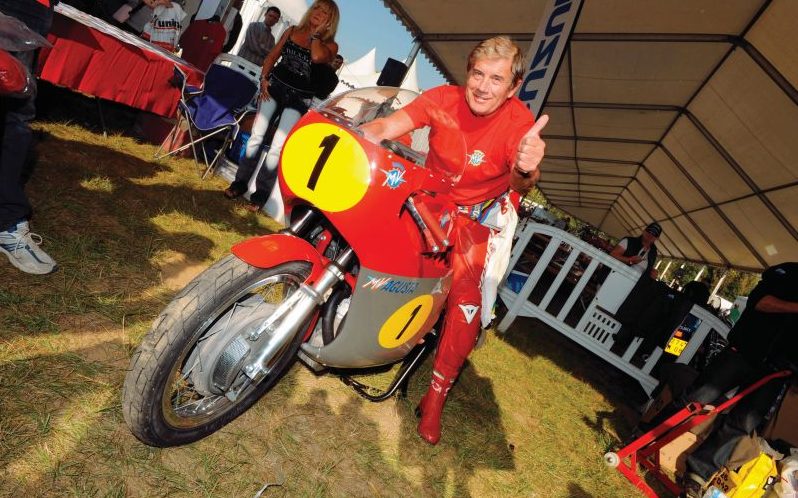 After a hiatus of over four decades, legendary Italian marque MV Agusta will be back on the starting grid for the 2019 World Championship. Partnering with Italy-based Forward Racing team, MV will take on next year’s Moto2 championship.

A four-year deal has been inked between Giovanni Cuzari’s Forward Racing and Giovanni Castiglioni’s MV Agusta, with the sole aim of seeing MV back in the winner’s circle at MotoGP events. We expect the team to have their prototype ready for private testing as early as this July, which will make it 42 years since an MV Agusta-badged race bike was last seen lapping a MotoGP circuit.

This move will provide a boost to the Italian racing scene, and hopefully we will see MV Agusta make an impression and live up to their glory days when they were at the pinnacle of the sport, with Giacomo Agostini winning them five consecutive 350-cc and 500-cc World Championships between 1968 and 1972.