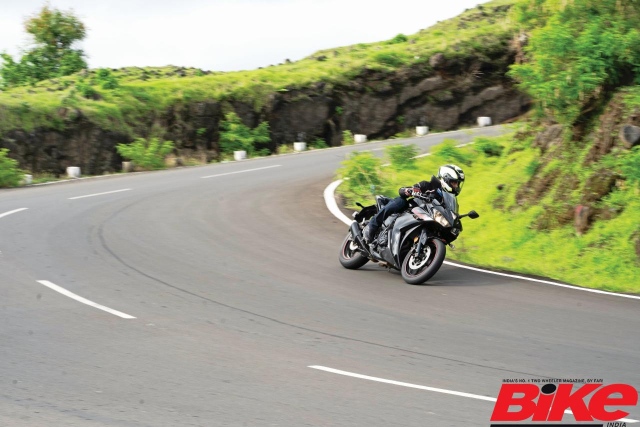 It has been some months and a few thousand kilometres since I began using the Maxxis Extramaxx tyres that were sent to us for testing. In case you missed the previous report, this pair of rubber are the M6233 front (110/70-17) and the M6234 rear (140/70-17). Both hoops are tubeless and are constructed using aramid fibre (material that Maxxis claim goes into making bulletproof vests).

To be honest, the tyres have been nothing short of bulletproof during their time on my Yamaha YZF-R3. Following the initial break-in mileage, they have been subjected to everything from city commutes and highway riding to corner carving and this also involved some wet-weather outings. 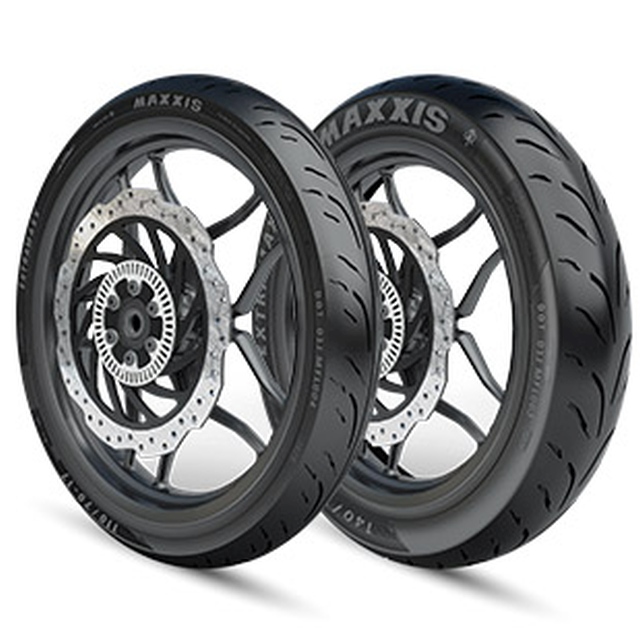 My motorcycle initially had mismatched tyres at either end and the performance they returned was abysmal. So, when I got the Extramaxx tyres, the levels of grip and performance were noticeably better within the first few tens of kilometres and, with time, they boosted my confidence to extract more from the motorcycle.

In the city, there is enough grip to keep the R3 planted and well-behaved without any tail-sliding action when you open the throttle. Out on the highway, the tyres provide admirable stability at high speed and remain composed during hard braking as well. During these trips, I also had to ride over some bad roads but, thankfully, there are no punctures to report as yet.

Riding hard in wet weather does induce some slip at the rear but even that is predictable and far from scary. For me, the Extramaxx tyres win the most points for their cornering behaviour. There is ample grip on the curved sides of the tyre to complement its generally robust nature and, with each ride, I find myself steadily chewing away the “chicken strips”.

In conclusion, I am quite pleased with the Maxxis Extramaxx rubber and would recommend it without hesitation. Primarily because it has only been 2,500-odd kilometres so far and there is still enough tread depth and grip for a few thousand more.

For more details and real-time updates about the tyres, reach out to us on our social media channels or write in to us at bikeindia@nextgenpublishing.net.