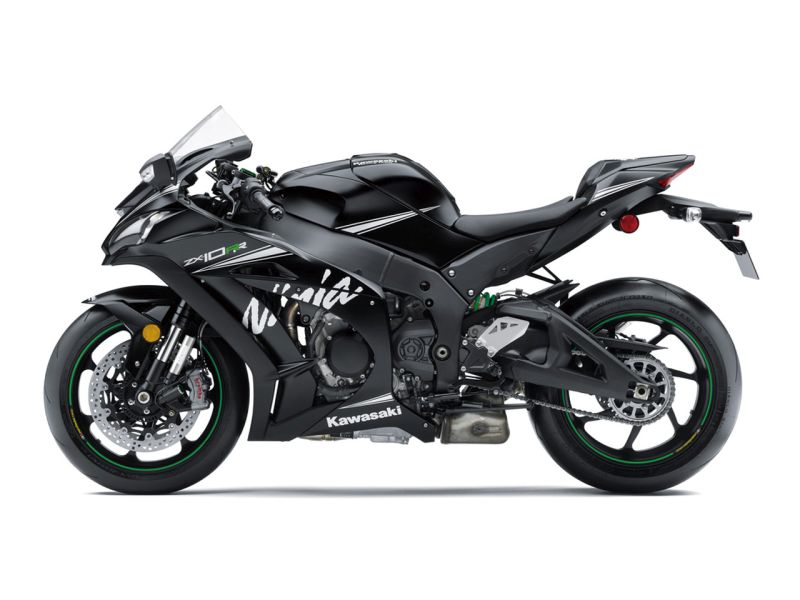 Kawasaki are assembling their litre-class superbikes in India. They are priced at Rs 12.80 lakh and Rs 16.10 lakh respectively (both prices are ex-showroom).

Currently, the Indian market has almost all the players in the superbike world. Kawasaki’s move to locally-assemble their superbikes has allowed them to price both motorcycles aggressively. The ZX-10R has undercut all its competitors in India to become the most accessible motorcycle in its class. However, this price is part of Kawasaki’s pre-order offer and is valid only till the end of July; after which Kawasaki have promised to increase the prices for both motorcycles. Furthermore, they will be produced in limited numbers. 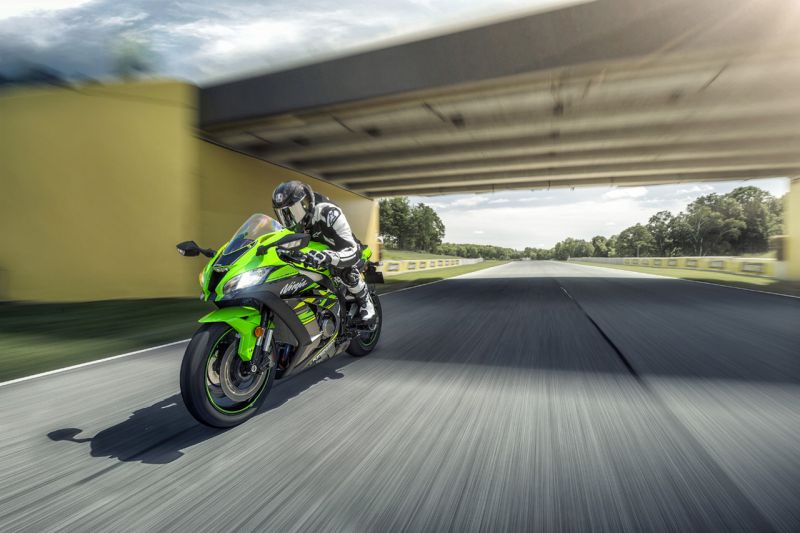 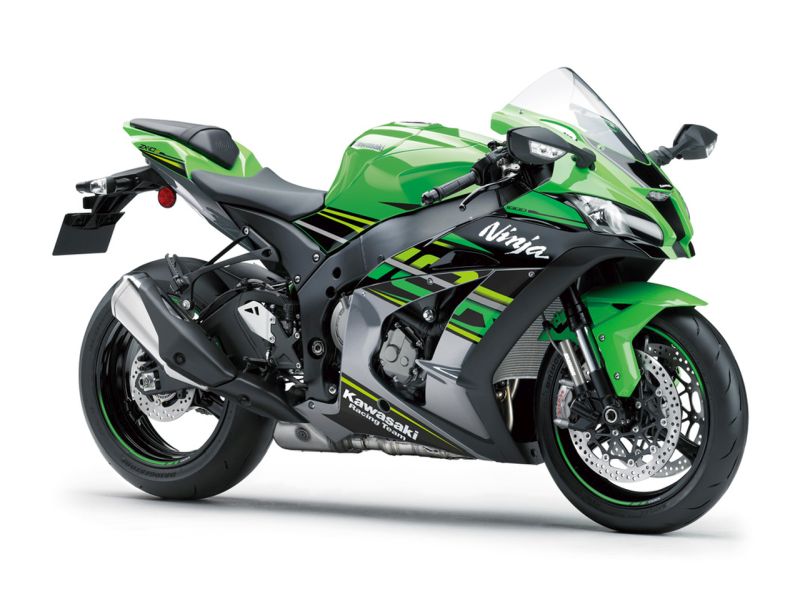 As for the colours on offer, the ZX-10R will be available in the KRT Edition graphics while the ZX-10RR will be offered in black. This move from Kawasaki appears to be a follow-up of a rather well-timed marketing strategy that began earlier this month when Kawasaki announced discounts on some of the motorcycles in their line-up.