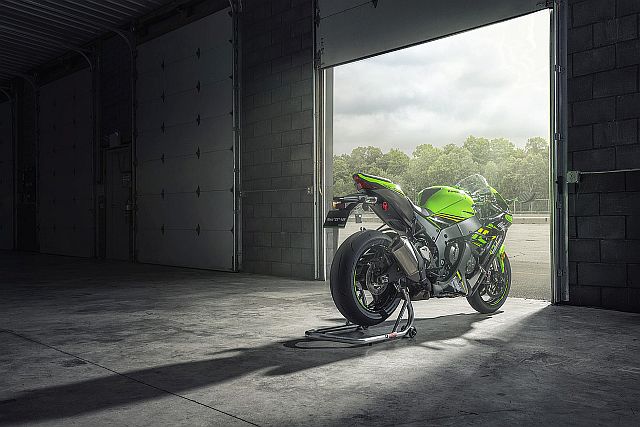 Kawasaki’s Semi-Knock Down (SKD) ZX10R have apparently been booked out after being launched a mere 15 days ago. The company have stopped taking further booking for the sought after sports bike for the time being. 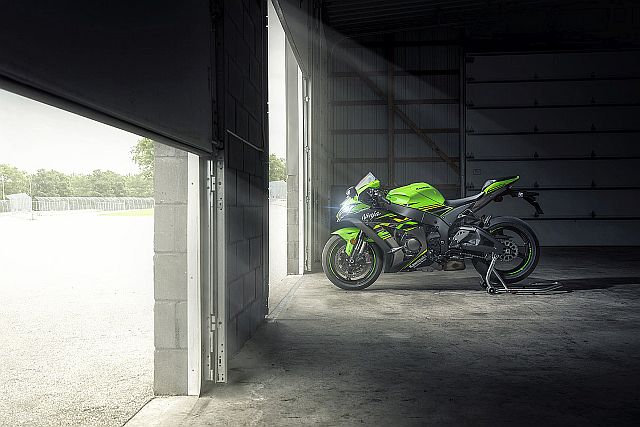 The Japanese brand have started manufacturing (CKD) and assembling (SKD) certain models in India, which have resulted in Kawasaki slashing the prices for many models. The ZX10R which is a semi knock-down model received an almost Rs 6 lakh price cut, which in turn caused potential buyers to flock to their local Kawasaki dealerships. A Kawasaki dealership has confirmed that the company have stopped accepting bookings for the Kawasaki ZX10R. 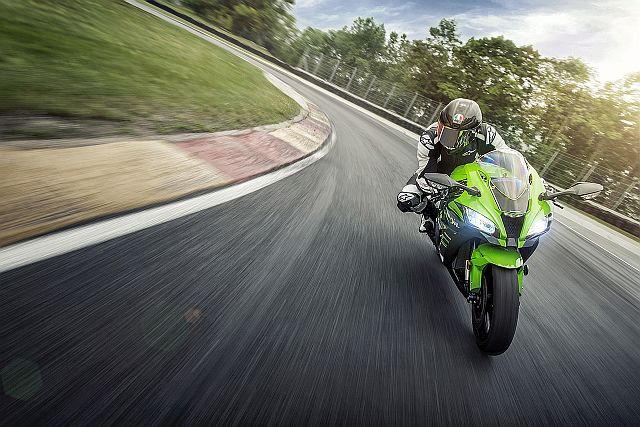 The ZX10R is a 998-cc, liquid-cooled in-line four engine that delivers a staggering 200 PS and 113 Nm of torque with a six-speed transmission. Weighing in at 206 kg and a 17 litre fuel tank capacity. Big semi-floating dual 330mm disc brakes up front for stopping power. 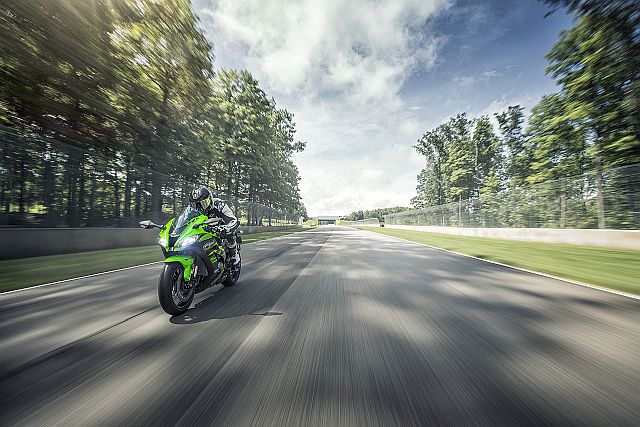 The Kawasaki has priced the ZX10R at Rs 12.80 lakh which is a huge difference from its initial selling price of Rs 18.80 lakh. This makes it the most accessible option in the litre-class superbike category in India.