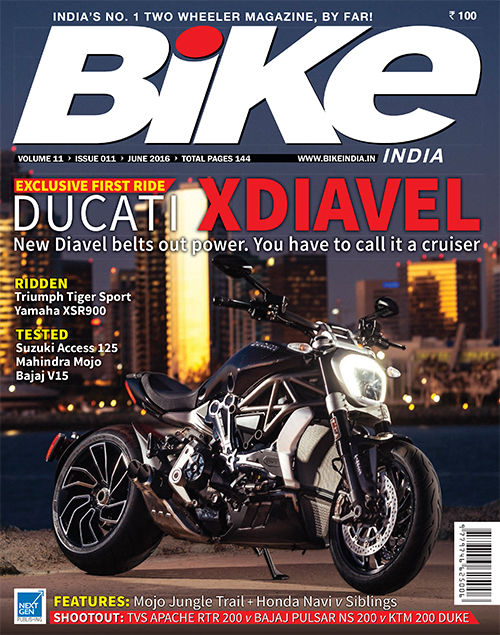 The other day a politician made a remark in the newspapers to the effect that helmets should not be made compulsory in Pune because the average speed of the vehicles plying on city roads tends to be less than 40 kilometres per hour. Just the opposite happened in front of me the other day. I had stopped at a traffic signal. A three-wheeler transporter was in front of me and an elderly couple on a scooter ahead of the three-wheeler. As the signal turned green, we all started moving and the speed must not have been even 10 km/h. The three-wheeler just touched the elderly couple’s scooter and they both fell down. The lady was sitting side-saddle and as the scooter tipped over to the right, she fell backwards, her head hitting the road and was unconscious. I saw this happen in front of my eyes but I was utterly helpless.

There are some lessons to be learnt from this incident. Yes, the sari is our women’s national dress but sitting side-saddle clad in it is dangerous. In Europe and other developed countries it is against the law. Had the lady been wearing a helmet, she would have escaped injury to her head and consequent hospitalisation. It does not matter at what speed you ride, you can always get hurt; so please wear a helmet and don’t listen to the people who say that you don’t need to wear one.

This month we have tested the V15 from Bajaj and it is clear that this bike has been aimed at the 125-cc commuters but in doing so Bajaj have missed out on the potential of the 150 engine. They have under-geared the bike to such an extent that it loses out on fuel efficiency. Yes, they have made this bike for the top-gear kings who don’t like to change gears. I am sure if the gearing were slightly taller, the V would have returned much better efficiency figures.

Last month another young life was taken in a road accident; this time it was a fellow journalist, Nitin Rose. May his soul rest in peace.