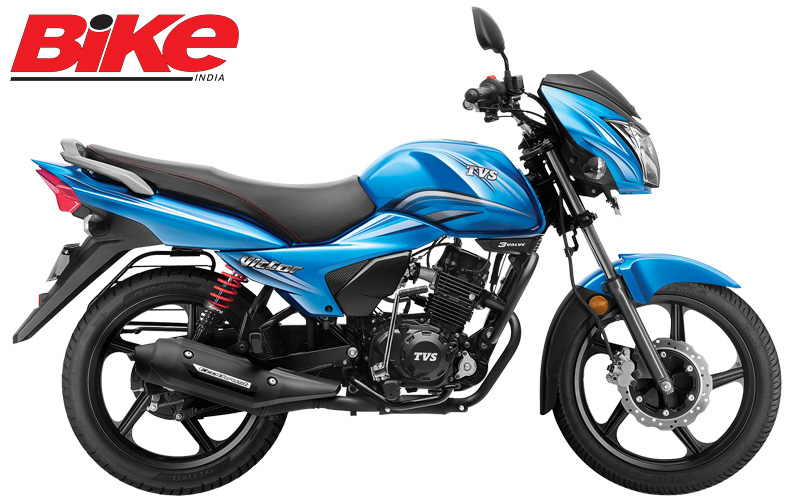 TVS Victor
Since commuters are the lifeline of the Indian populace, it won’t be surprising if an understated 110-cc sails past the stiff competition to clinch the top honour. With positive critic and user reviews, the TVS Victor has proved itself a well-engineered motorcycle. We’ll have to wait to see if IMOTY jury are equally impressed by this capable commuter. 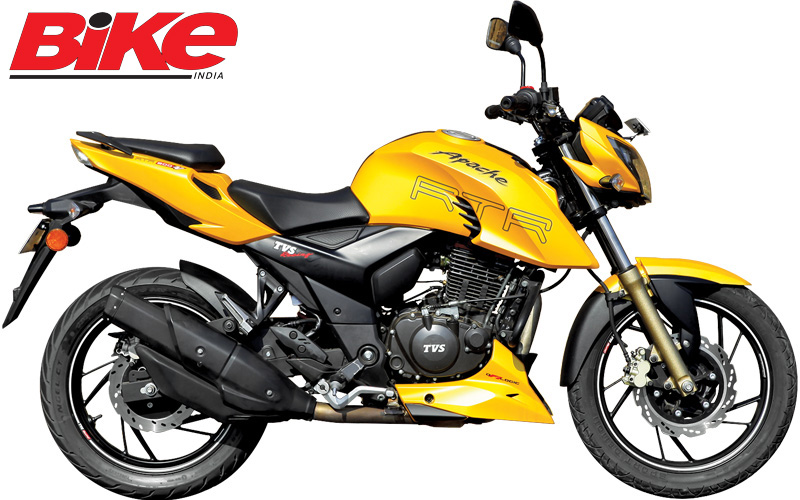 TVS Apache RTR 200 4V
The new-age Apache RTR 200 4V is another strong contender for Indian Motorcycle of the Year 2017. The RTR 200 has taken the Apache brand to yet another level by offering affordable performance with modern technology such as four-valve technology and naked bike styling; a motorcycle that not just fits the budget but also the needs of the growing motorcycling community of India. 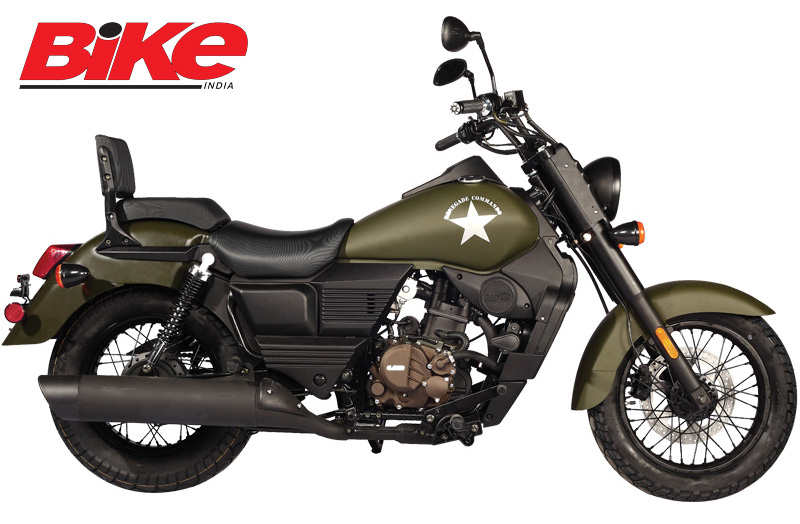 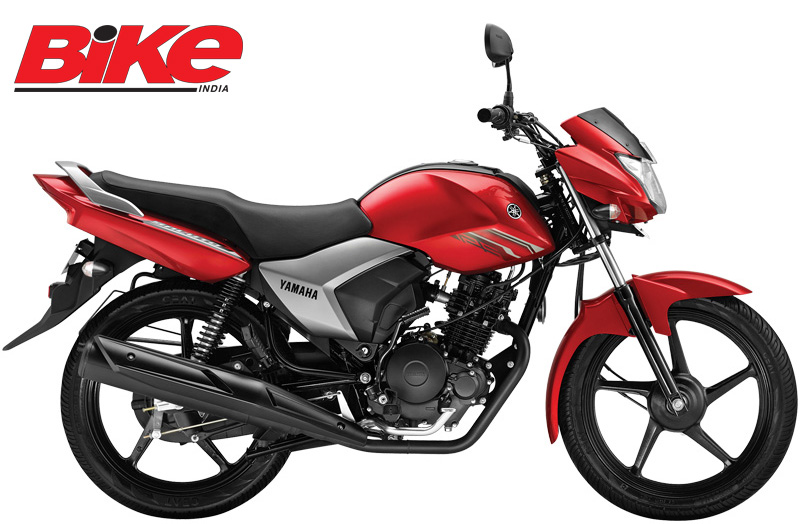 Yamaha Saluto RX
The latest commuter from Yamaha might have a puny 110-cc motor, but comes with enviable Japanese engineering, known for its reliability. The Saluto RX was launched earlier this year in the overcrowded commuter segment. The RX suffix is like a tribute to the iconic RX100 two-stroke motorcycle of yesteryears.