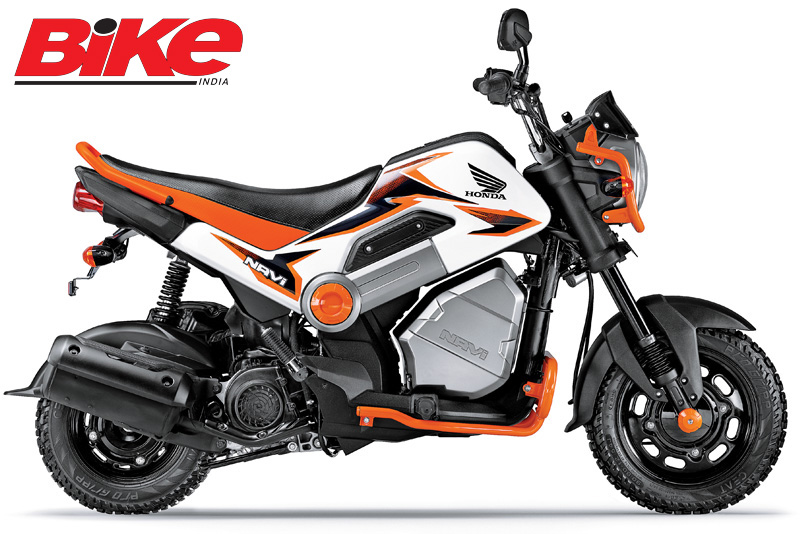 Honda Navi
As Daimaou Kosaka, the Japanese comedian of the trending Pen-Pineapple-Apple-Pen song would have put, “I have a motorcycle, I have a scooter… a moto-scooter!” This aptly sums up the spunky new Honda Navi’s concept — a moto-scooter that both the young and old have fallen in love with. How could this adorable little bike not make it to the 2017 IMOTY short-list? 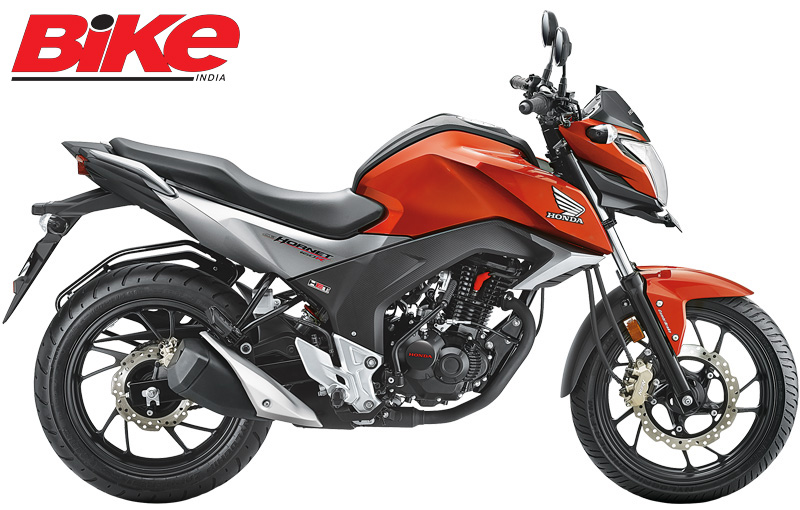 Honda CB Hornet 160R
Not many motorcycles were launched in 2016 that could match the style quotient of the Honda CB Hornet 160R. The Hornet uses its sharp and sporty styling to woe the younger lot and, hopefully, the IMOTY jury as well. Adding to the package is Honda’s refined 162.71-cc engine producing 15.88 PS which feels just right for the city. 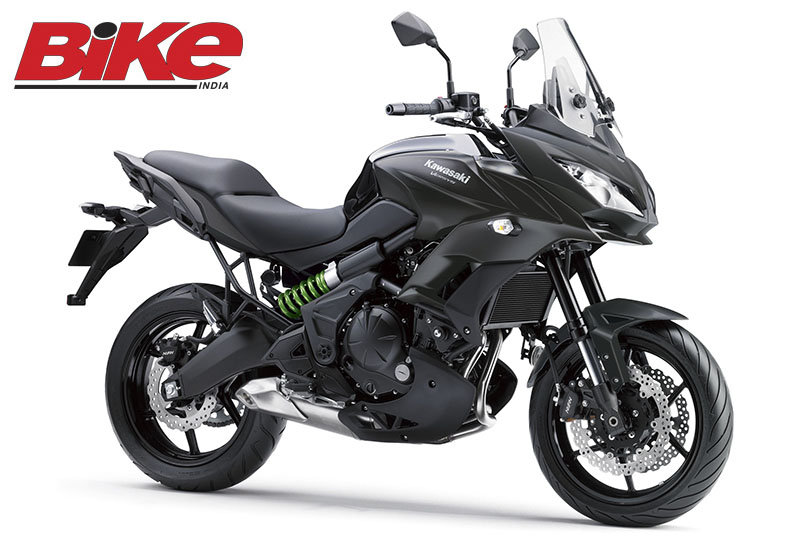 Kawasaki Versys 650 ABS
A favourite among enthusiasts who like to hit the highway, the Kawasaki Versys 650 ABS will surely be in demand during the 2017 IMOTY jury rounds. With its intimidating look, terrific 650-cc motor, good ground clearance and a comfortable saddle it leaves very little to be desired. Unlike its siblings, the Versys 650 also has ABS. Will its comparatively high price prove an obstacle in winning the top honour? We too are keen to know. 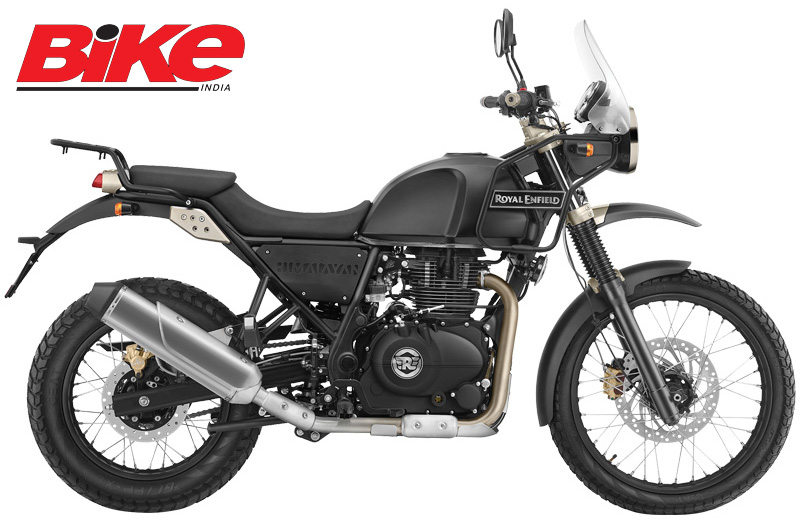 Royal Enfield Himalayan
The other off-road machine and another hot favourite gunning to clinch the 2017 IMOTY is the well appreciated Royal Enfield Himalayan. It checks all the right boxes to become a winner… right from being designed and developed in India by an Indian company for the Indian populace. And to top all this, the Himalayan has phenomenal off-road abilities. Will it be the chosen one?