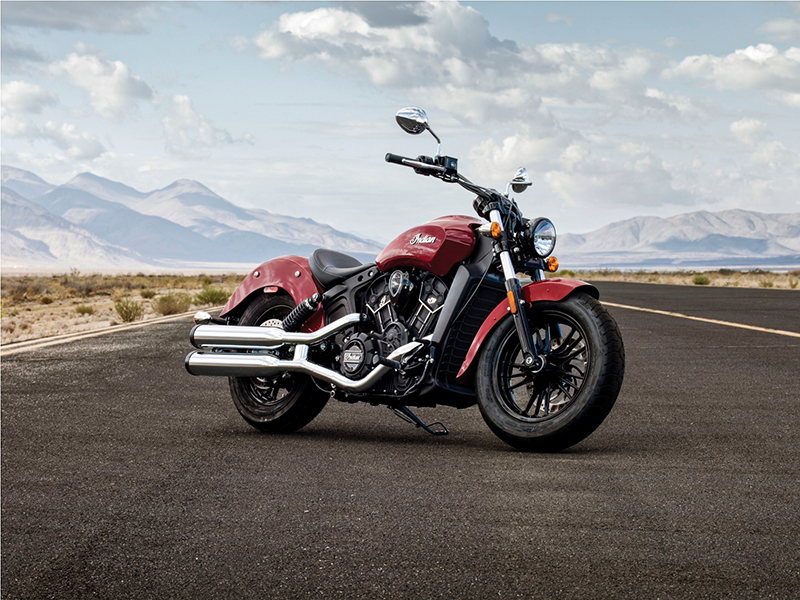 Polaris India, the parent company of Indian Motorcycle recently introduced the 2016 Indian Scout Sixty at a price tag of Rs 11.99 lakh (ex-Delhi). The Scout Sixty is based on the standard Scout and features the same suspension, frame, engine and brakes. However, the liquid-cooled, 4-stroke V-Twin engine now displaces 999 cc, which is 131 cc less than the standard Scout. The decrease in the cubic capacity means that power and torque have gone down too as the Scout Sixty produces 78 PS and 88.8 Nm of torque. The Scout Sixty is available in three different colours.