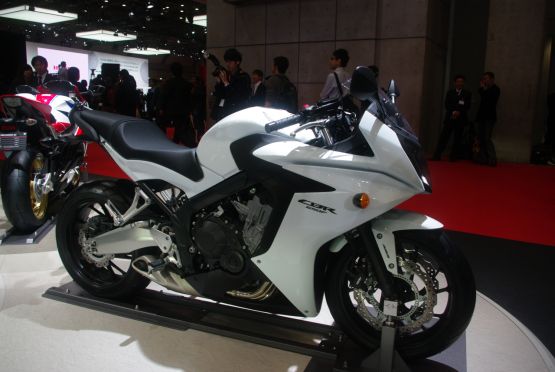 Honda Two Wheelers India have announced three new models at the Auto Expo: the Activa 125, the CBR 650F and the CX-01 Concept.

Honda begin the 12th Auto Expo with a bang! Not only have they introduced a 125cc Activa but also confirmed the launch of the new CBR 650F. First up, the Activa 125 will bring in more power and exceptional fuel mileage. It will features more patented technology like the CombiBrake System with an optional front disc brake, tubeless tyres, digital console and a strong metal body.

The CBR 650F, as expected, was brought in to directly compete with the like of the Kawasaki Ninja 650R and Hyosung GT650R, which have been doing good numbers for their respective manufacturers. The CBR 650F has a PGM-FI four-cylinder motor, as compared to the twin-cylinder units in its rivals, and is good for 87 PS at 11,000 RPM and 63 Nm of torque at 8,000 RPM which goes through a six-speed gearbox. The bike will make for an adept sports tourer with equally good street capabilities. While Honda haven’t confirmed the price as yet, they have mentioned that the 650F will be coming out of their Indian plant. 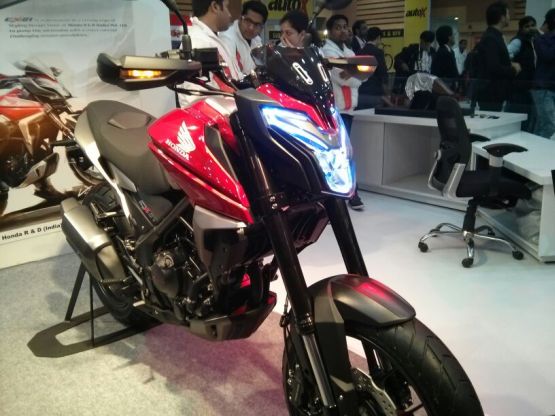 Honda also showcased the CX-01 Concept – their rival for the KTM Duke. The bike will be powered by the engine from the CBR (250 or 300 was not specified) and will go on sale early next year. The naked street design of the CX-01 is sure to appeal to many buyers, especially when you consider the reliability and refinement factors of a Honda.

The company also announced their fourth plant in Ahmedabad, with a capacity of two million units, to commence production in 2015. This plant will mainly manufacture scooters.