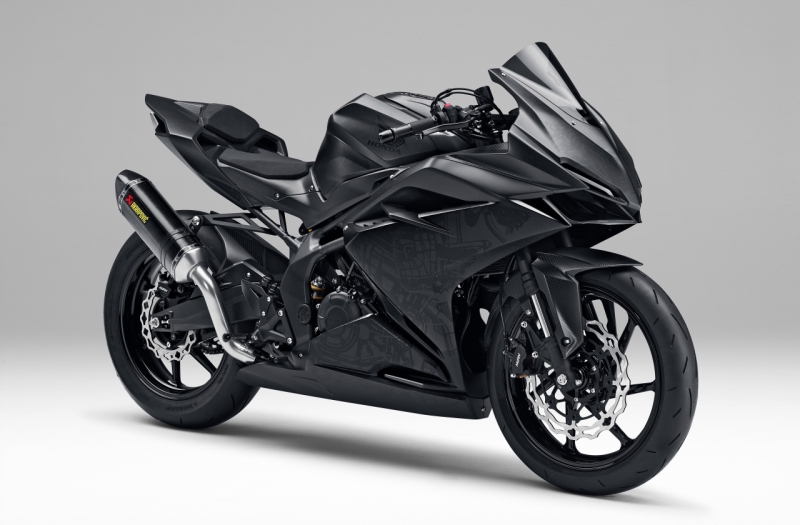 Honda of Indonesia have teased the forthcoming CBR 250RR, an all-new supersport based on the Lightweight Supersport Concept shown at the Tokyo Motor Show last November.

As we had reported earlier, the all-new CBR 250RR seems closer to unveil in production guise. The video from Honda Two-wheelers Indonesia confirms the future model and asks us to ‘expect the unexpected’. We’re waiting. We believe it will be a much more powerful twin-cylinder engine, aimed, no doubt, at the Yamaha YZF-R25/R3, Kawasaki Ninja 250R/300, KTM RC 250/390 as well as the upcoming Suzuki GSX-R 250.