We list down all the changes between the recently launched Honda CB350 RS and the H’ness CB350 to help you choose which one from the lot suits your needs better. 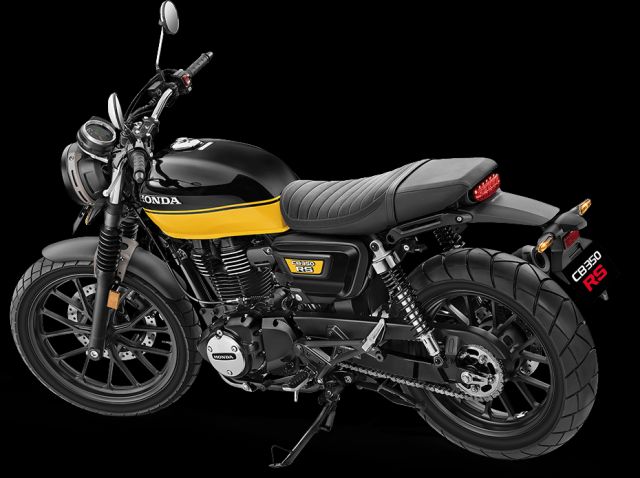 Design
To start off with, both motorcycles have been built on the CB350 platform and the RS is essentially a variant of the H’ness CB350. In terms of design, we already know that the design of the Honda H,ness is based on an old-school cruiser. For the Honda CB350 RS, the manufacturers seem to have taken more of a scrambler approach to the design and styling language. The RS sports a slightly different seat, fork boots, bash plate, a redesigned tail section and is being offered in two additional bright dual-tone colours; red-black and yellow-black. Honda have opted to use matte black paint in most areas compared to the H,ness which sports a lot of chrome highlights. 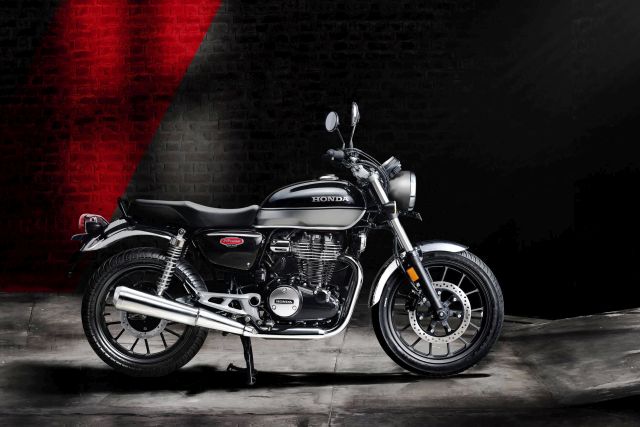 Engine and Chassis
Considering that both bikes have been built on the same platform, they use the same 348.36-cc, air-cooled, four-valve, single-cylinder engine. This motor puts out 21 hp at 5,500 rpm and a peak torque of 30 Nm at 3,000 rpm and is mated to a five-speed gearbox. They have been built around the same half-duplex cradle frame to offer a soft steering feel. Honda say that the load allocated to the front has been optimized by mounting the engine at low position to lower the center of gravity. The only difference between the two is the exhaust unit which has been routed up at a slightly different angle. The H,ness gets a kerb weight of 181 kg and the RS has a kerb weight of 179 kg. 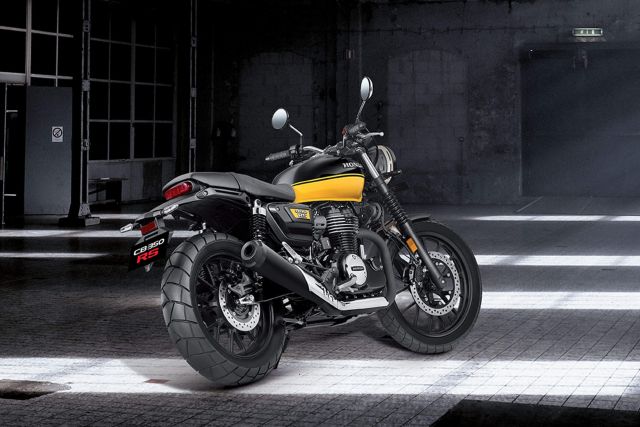 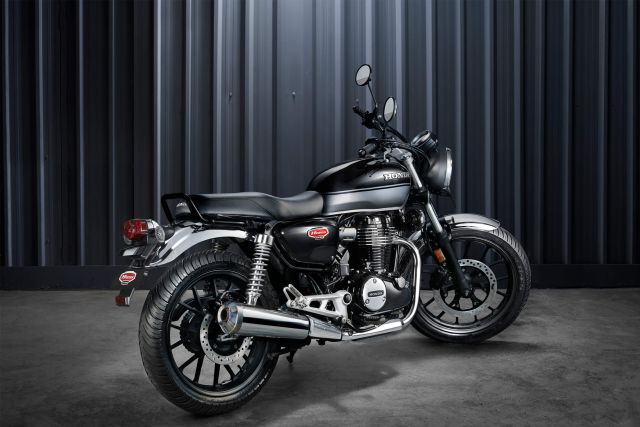 Electronics
In terms of technology, the Honda CB350RS also gets the same kit as the CB350, this includes switchable traction control and a rather informative digital-analogue console that displays useful essentials including real-time fuel-efficiency and distance to empty. What makes the H’ness stand out in the classic bike segment is the Honda Smartphone Voice Control system (HSVCS) – A Bluetooth system that offers a variety of information to the rider. It will be controlled through an application and supports features such as turn-by-turn navigation, music playback, phone calls, and text messages. A rider can toggle through the information using the buttons on the left side of the handlebar which will change function as per the feature accessed and information will be communicated through the headset. Other features on both motorcycles include an engine start/stop switch for added convenience, a hazard-light switch, and a side-stand indicator which also stops the engine from starting when the side-stand is down. 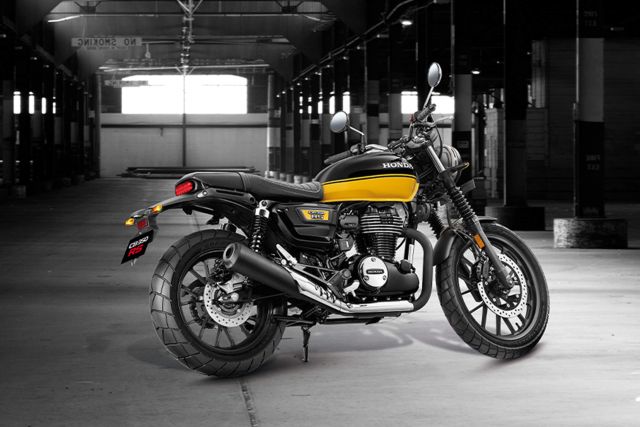 Price and Availability
The Honda H’ness CB350 is offered in two variants, DLX and DLX Pro with an approximate starting price of Rs 1.90 lakh (ex-showroom). On the other hand, the newly launched CB350 RS is priced starting at Rs 1.96 lakh (ex-showroom). Honda announced that mass production for the motorcycle is underway and it is expected to reach showrooms in March. In the meantime, they have opened bookings at all Honda BigWing dealerships across the country.