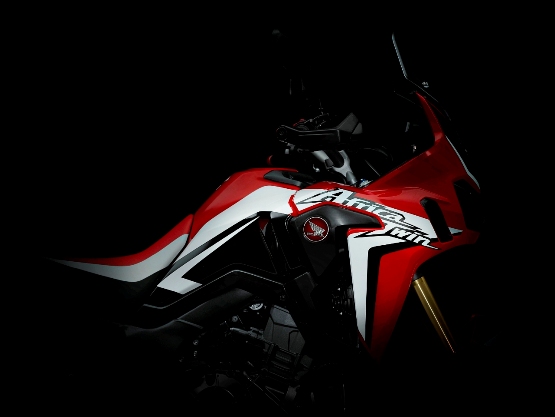 Honda confirms the CRF 1000L for an early 2016 launch.The Adventure prototype Honda showcased at EICMA has come to fruition in the form of the Africa Twin CRF 1000L.Honda has confirmed the adventure tourer for early 2016 and will carry the essence of the original XRV650 and XRV750 produced by Honda Racing Corporation (HRC) in the late 1980s. This gave Honda’s adventure bike movement a massive boost, particularly due to the massive success of the XRV650 at the Paris-Dakar Rally.

The bike will be powered by a parallel-twin and will feature their signature Dual Clutch Transmission (DCT) which will be tuned to perform in the off-road environment. Power and torque figures are still unavailable in the teaser. Nick Campolucci, Head, Honda Motorcycles (UK), commented “We look forward to seeing the Africa Twin in the UK, the return of this iconic name is already causing quite a stir and we’re looking forward to the excitement it will bring when it arrives in UK showrooms next year.”

Honda returned to the Dakar Rally in 2013 and the lessons learnt from this comeback have been translated into the development of the Africa Twin. Word on its arrival in India is still unclear, however when launched, it is sure to cause quite a stir in the dual-purpose bike category. 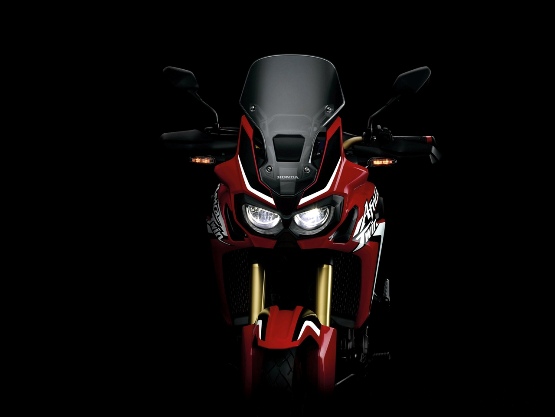