Like every other year, 2015 was a year of highs and lows. While each one of you will have a personal list, here’s my list, strictly motorcycling related of course… Every passing year leaves me with mixed emotions. When I look back there are inevitable highs that bring a smile to my face even after years, and then there are the lows that are quite capable of wiping out that smile. The year 2015 was no different. With our foot just in through the gateway to 2016, as I look back the year gone by has left me with feelings no different from what I feel at the turn of each year. So here’s my list; disagree at your own peril…

Valentino Rossi losing the MotoGP Championship I’m a die-hard Rossi fan and I hated to see him lose the title to a team mate who cares so little about the spirit of the sport. And yes, I do think the penalty on Rossi was unfair. Did he deserve it? Perhaps he did. But then so did Marc Marquez. And the fact that the penalty has handed out to one and not the other by an FIM that deemed both responsible just smacks of unfair practices. 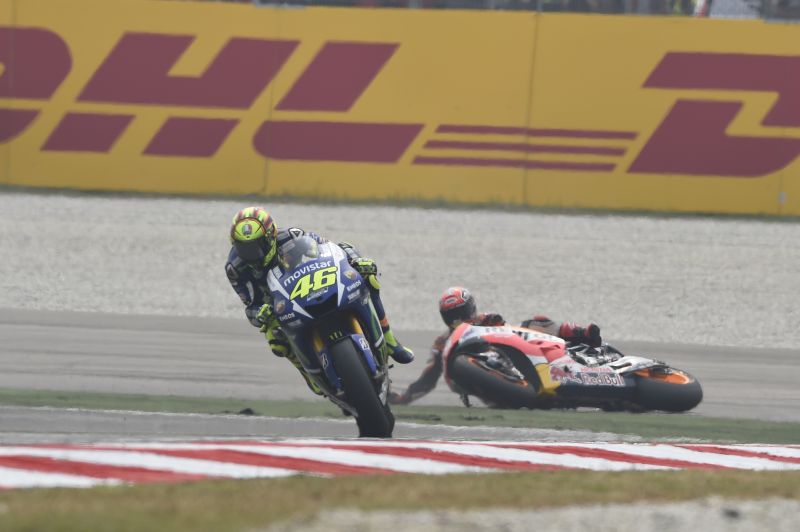 Good bikes saddled with bad pricing This is something I sorely felt, especially as a jury member of the esteemed IMOTY. Two in particular come to the fore right away – the Honda CBR 650F and the Yamaha YZF-R3. Both are exceptional motorcycles in their own right, but each time the manufacturer announced the price they ruined the products’ affordability. Perhaps 2016 will be different. 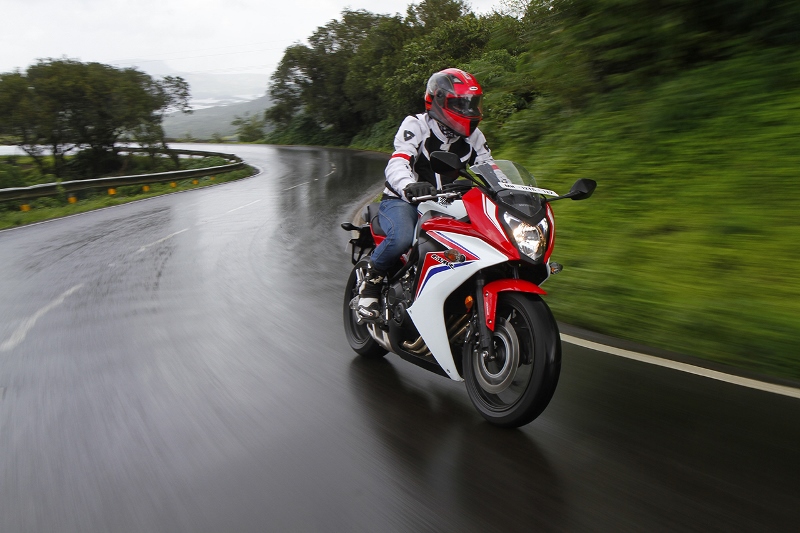 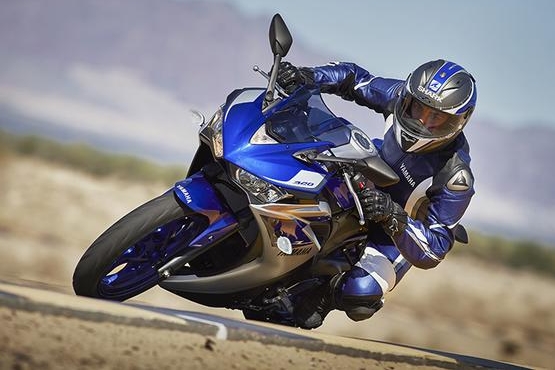 Passing away of Geoff Duke The year gone by was made a shade sadder by the passing away of legendary British motorcycle rider Geoff Duke. Not only did he dominate the motorcycle racing scene in the 1950s, he was also the man who was first to don the one-piece leather suit that we are so familiar with today. His Order of the British Empire (OBE) came in tribute to his six World Championships and an equal number of Isle of Man TT wins. Truly a legend who breathed his last at the ripe age of 92; may his soul race in peace for all eternity. Passing away of Dr Brijmohan Lall The man who led the dream that was to become India’s ‘Desh ki dhadkan’ passed away in 2015. A sad moment indeed for the Indian two-wheeler industry. The fact that India is one of the largest motorcycle markets in the world is in no small measure thanks to the efforts of Dr. Lall. May his soul rest in peace. 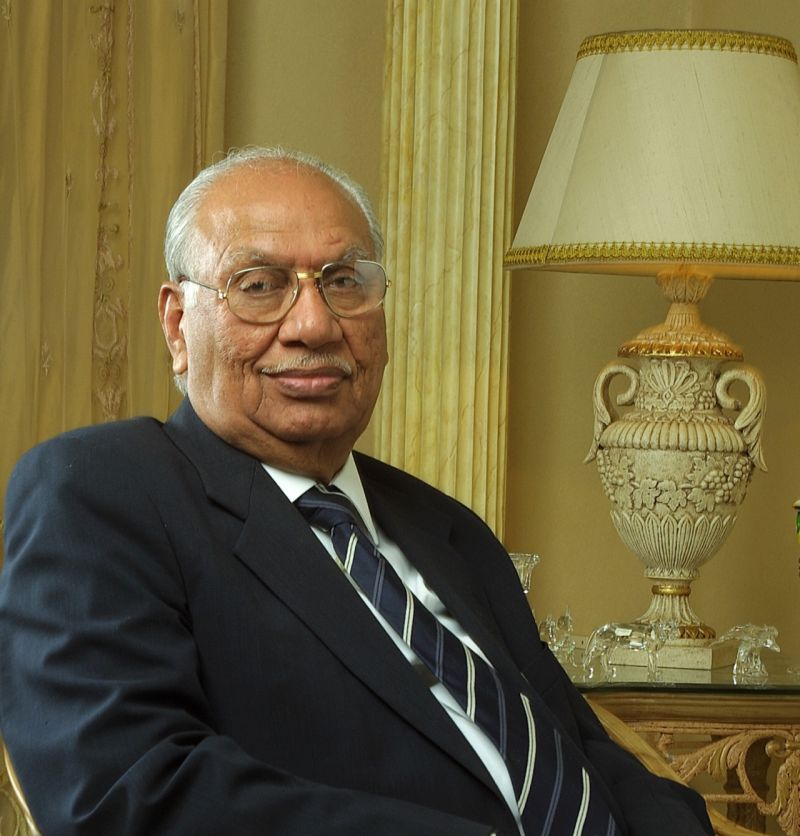 Chennai Floods Apart from the great human tragedy and the misery caused by the recent floods in Chennai, motorcycling too was dealt a blow. With the MMRT waterlogged, I’m sure there will be some damage to what is India’s premier race track after the Buddh International Circuit of course. Hope the track hasn’t suffered too much and is up and running at full steam along with the rest of the city.

Valentino Rossi’s charge at the final MotoGP Round in Valencia A start from the back of the grid and a charge that saw the man go from position 23 to position 4 by the end of the race. Well, if that wasn’t a high for a Rossi fan, don’t know what could be. Grit, determination, skill, talent and drama, the final round of the MotoGP 2015 in Valencia was the kind of race that has the potential to become one of racing’s legendary races. 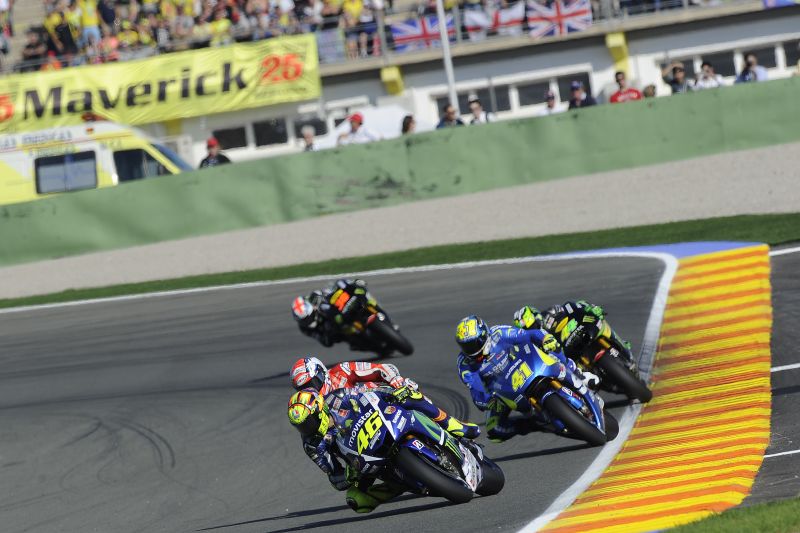 10,000 km in 10 Days If you folks will remember, we at Bike India, took on the massive challenge of covering 10,000 km of unpredictable Indian roads in an ambitious 10 days for our 10th Anniversary issue (August 2015). The fact that I was part of the team that achieved this on the capable Benelli TnT 600 GT means that I share in the glory of the achievement, a big personal high. (Click here to read the story of 10,000 km in 10 Days on the Benelli TnT 600 GT). 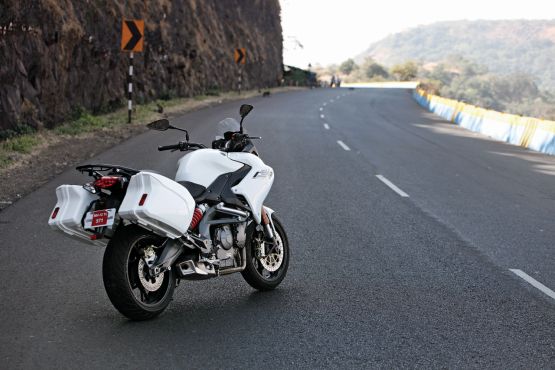 Launch of Italian thoroughbreds in India The year 2015 saw the launch of not one but three Italian motorcycling marques in India – Benelli, Ducati and more recently MV Agusta. For years, I have read about these bikes, dreamt about them and wondered if I would ever see them on Indian roads. The fact that I can actually buy one legitimately (in theory of course since their affordability on a journalist’s salary is still suspect) in this country means that as far as motorcycling goes there’s hardly any bike that is not available in India any longer. 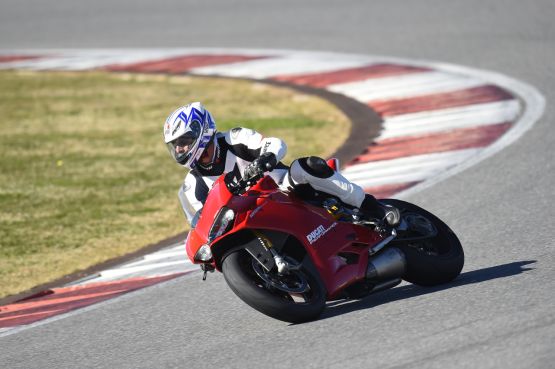 Launch of the Honda CB Hornet and Kawasaki Versys 650 The start of a year usually means new launches and new motorcycles to look forward to. But when the year finishes with a set of fresh launches, it becomes a bit special. The last month of 2015 saw the launch of two new motorcycles – the Honda CB Hornet and the Kawasaki Versys 650. Both are exciting because it means we can start the new year with the knowledge that there already exist two new motorcycles to look forward. And there is news of more with the Auto Expo just around the corner. 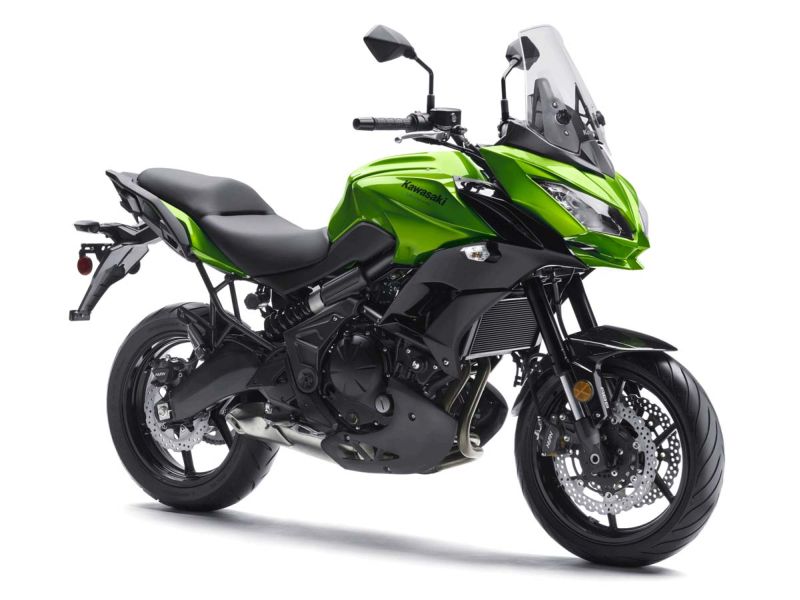 My Team Each year we try to bring you all exceptional content and in 2015 we did bring you some exceptional content, including the anniversary rides – 10 Himalayan Passes with the Suzuki Gixxer SF, 10,000 km in 10 Days with the Benelli TnT 600 GT and the ride around the Golden Quadrilateral on the Triumph Street and Speed Triples. Not to forget the exclusive rides that we were also able to bring to you. None of this would have been possible without a good team led by a more than able editor. Thankfully, I have had the benefit of both in 2015 and look forward to the same in 2016. So, as I finish my first blog post of the new year, I thank each one of them and you, my reader. Wish each one of you a very Happy New Year. Wear your riding gear, ride safe and have fun in 2016!