It has now been just over a month since the Hero Xtreme 160R has joined our long-term fleet. The motorcycle was launched to appeal to young riders with its modern streetfighter styling and has been derived from the Concept 1R that was showcased at EICMA 2019. 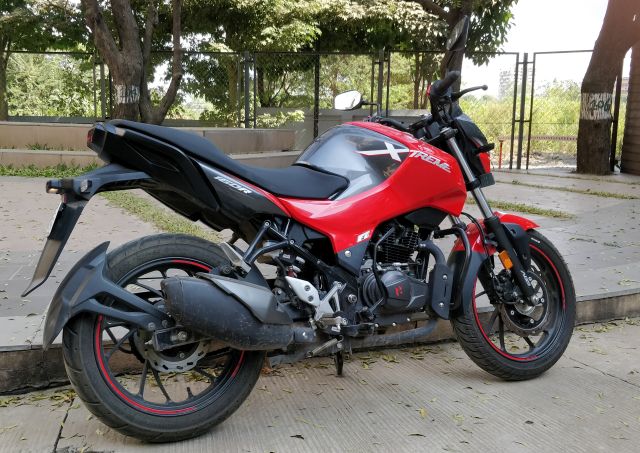 The Hero Xtreme 160R is also the first product from Hero’s newly assembled elite R&D team at their global Centre of Innovation and Technology (CIT). Customers are now straying away from the 150-cc segment to move on to 160-cc motorcycles and the Xtreme 160R is a promising addition to Hero’s lineup of motorcycles 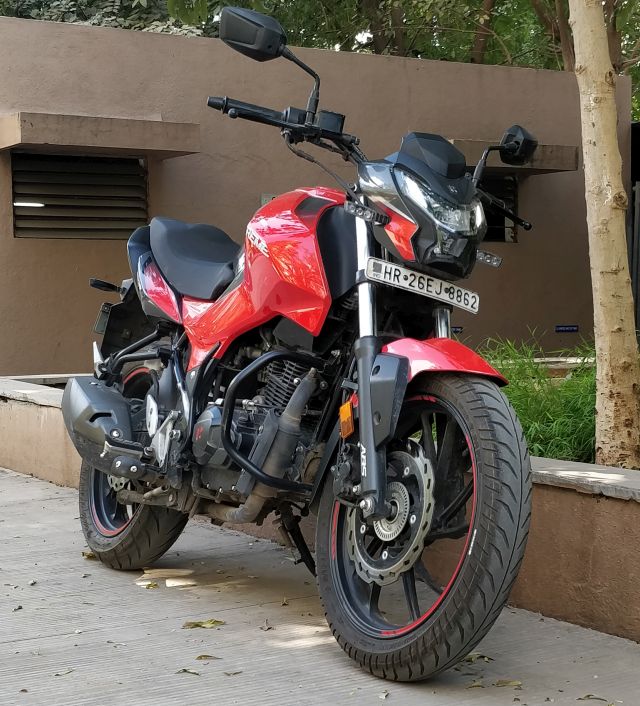 The engine used in this motorcycle is a 163-cc, air-cooled, two-valve, fuel-injected, single-cylinder unit that puts out 15.23 hp at 8,500 rpm and a peak torque of 14 Nm at 6,500 rpm. The first thing that caught my attention is the compact design which comprises an aggressive-looking LED headlight at the front, sharp tank shrouds and bodywork, and the single-seat setup which has been crafted to look more like a split-seat. Upon swinging my leg over the Xtreme 160R, I could instantly feel how nimble this machine is with a relaxed, upright riding position. This will prove to be great for city riding and keep a rider comfortable throughout the journey. 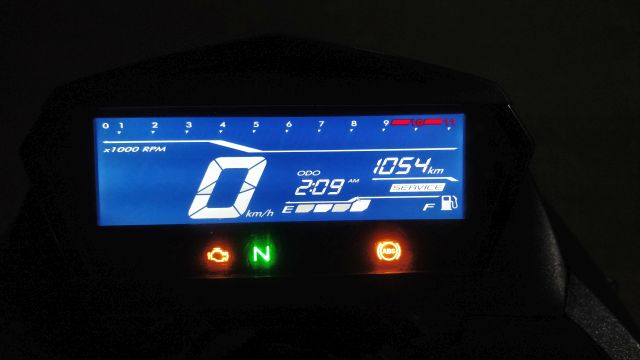 The Hero Xtreme 160R has been with us for just about three months and is close to completing 2,000 km. It is being used for my daily commute to and from work and it has been quite a fun and practical motorcycle to use in the city. This is mainly owing to the bike’s comfortable riding position and the smooth character of the engine. The bike still manages to catch a lot of attention on the road on account of its electrifying design language. 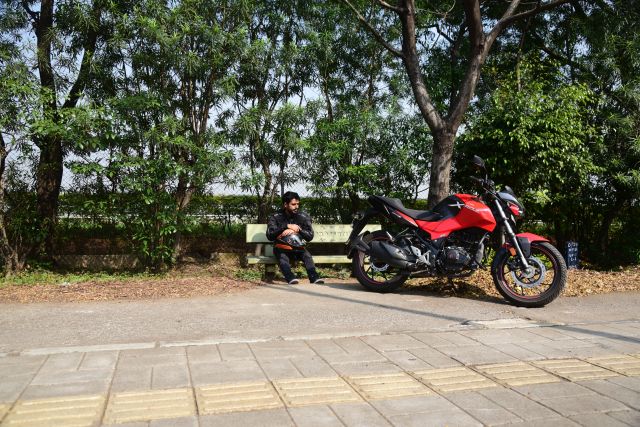 What I really appreciate is how friendly the engine is while riding in stop-and-go traffic, which is further made effortless by the light clutch action. The engine is in its element when cruising in third and fourth, in the mid-range at speeds between 45 km/h and 60 km/h. It does feel slightly stressed after 6,500 rpm and a slight buzz is felt at the handlebar and pegs, but nothing that will ruin the ride experience. 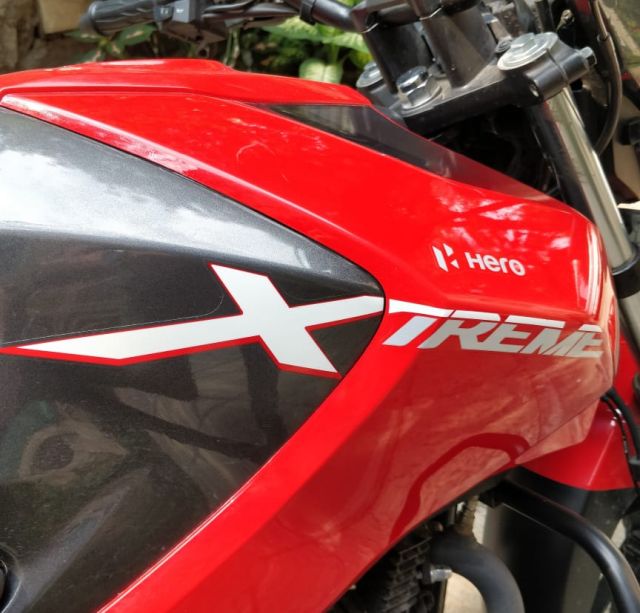 The bike’s body panels are all intact and fit in place well with hardly any vibrations or noise while riding, thus indicating that the NVH levels are still at a minimum. If I had to nitpick, I would say that the gearbox has room for improvement and could be slicker. Apart from that, the negative LCD screen is not easily visible in the afternoon when the sun is shining bright on it. 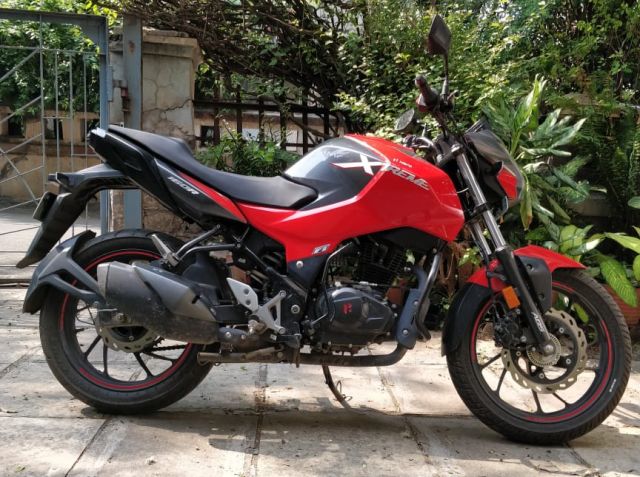 Overall, I would say that the Hero Xtreme 160R can be placed somewhere in the middle of the 160-cc segment in terms of performance. It might not be the best motorcycle for highway runs but is a tough contender when it comes to being the swiftest and most agile city slicker. We will continue testing to bring you further updates.