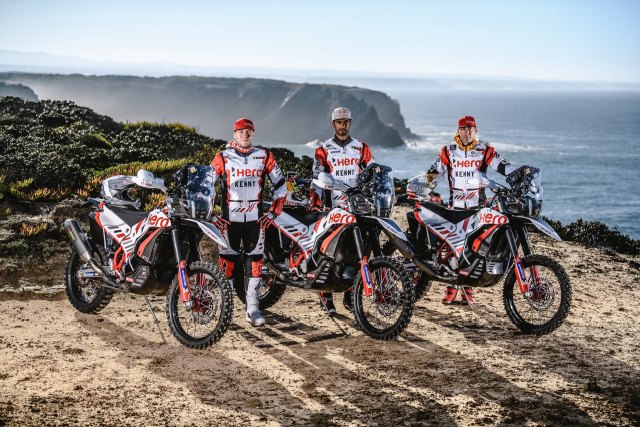 Like many motor sport teams around the world, Hero MotoSports Team Rally were also adversely affected by the coronavirus. Due to norms imposed to conform to the new normal, many events leading up to the Dakar were cancelled but the team worked around it by using the time to develop a new race machine for 2021. Of course, there were a few events in 2020 also and this team racked up an exciting win at the BAJA Portalegre.

Dakar 2021 will be the fifth time CS and J-Rod don the Hero colours while Sebastian represents the team for the second time. They will tackle the desert astride their new Hero 450 Rally motorcycle which has received significant updates to the engine, chassis and ergonomics. With these changes, Wolfgang Fischer, Team Manager, Hero MotoSports Team Rally claims that the motorcycle is now faster and easier to handle than before. The team have also opted for a new livery this year and the motorcycle looks more menacing than ever with the barcode-inspired graphics.

Commenting on the team’s new approach, Fischer said, ‘This is an emotional return for us at Dakar after the tragic event earlier this year. We are determined to put on a good show. While we were away from racing for quite some time due to the pandemic, we utilized the time to develop the new bike and conduct thorough testing sessions with our riders, thus, keeping the team engaged and motivated in the most challenging times. We are excited for the next few weeks as we aim to sustain our momentum and garner good results this year. The new bike is performing well and the Team looks stunning in the new livery.’

When asked to share their perspectives about returning to the Dakar, the three riders had this to say: 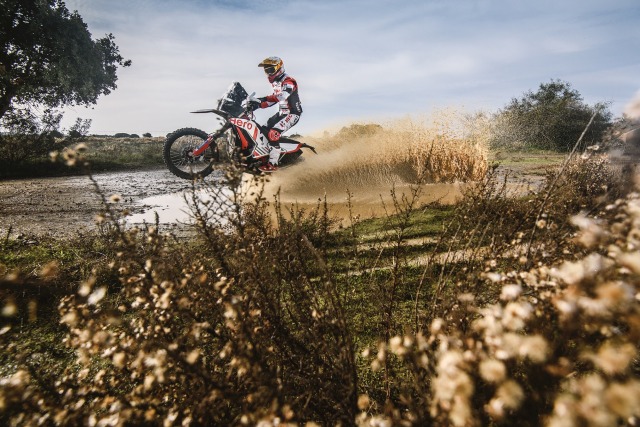 J-Rod: ‘Dakar Rally will not be the same for me after the tragic experience of January 2020. It has been a tough year for me and my family. However, the experience has taught me a lot – how to stay undeterred and resilient in the worst of situations and the team has also supported me a lot to keep me motivated and engaged. While we didn’t have much time to prepare this year, our testing sessions on the new bike and the recent runs at BAJA Portalegre and Andalucia Rally 2020 helped me overcome my fears and find the momentum as I made the comeback. It’s going to be a tough emotional battle for me but I’m ready to face it and take on the Dakar for one more time.’ 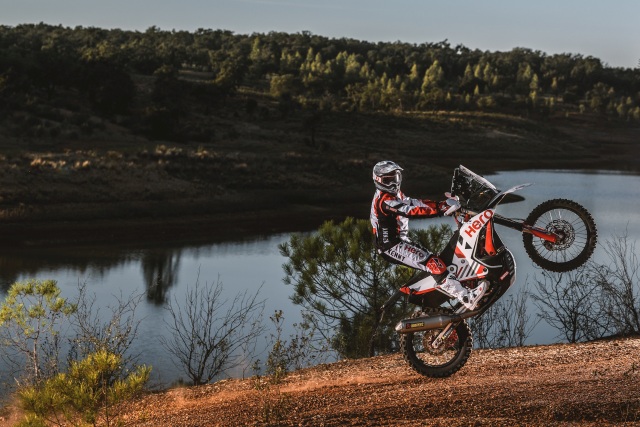 Sebastian Bühler: ‘My first year with Hero MotoSports has been an exciting one. Though there weren’t many opportunities to race in 2020, I am glad that we are entering the Dakar Rally after two impressive runs in the recent months. We utilized the time away from racing in training on the new bike and that kept our energies high. For me personally, entering the Rally straight after the Baja win will help to stay focused. All I can say is that I am thrilled to be a part of the Hero MotoSports family and looking forward to the Dakar 2021 Rally.’ 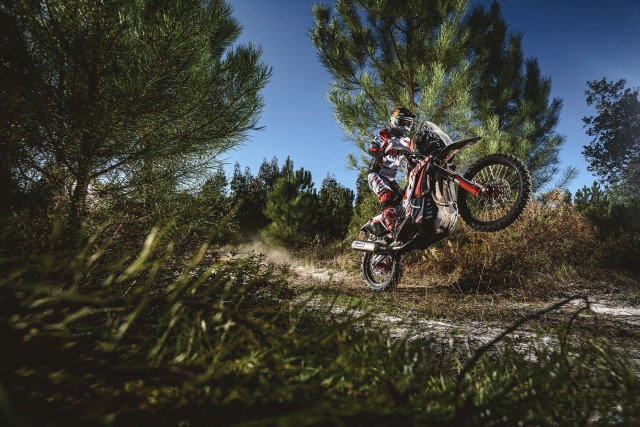 CS Santosh: ‘This has been an exceptional year with limited races and opportunities to train, yet we are satisfied with the preparations that we underwent ahead of Dakar Rally. I have tried to make the most of the situation and used this time to train hard and help the team in the development of our new bike. The new bike offers great performance and manoeuvrability so I am really excited to ride it at the Dakar. The Dakar Rally is coming back with a new set of rules and routes, so it is going to be an interesting one this year and I am looking forward to it.’

For its 43rd edition, the Dakar is spread across the entirety of Saudi Arabia ending in Jeddah. It begins on 3 January, 2021 and travels through various cities before returning to the same city on 15 January, 2021. This year’s route comprises a total of 7,646 km, of which about 4,767 km will be competitive and divided into 12 stages. The new route promises action on different terrain including slush, open desert, dunes and mountains.